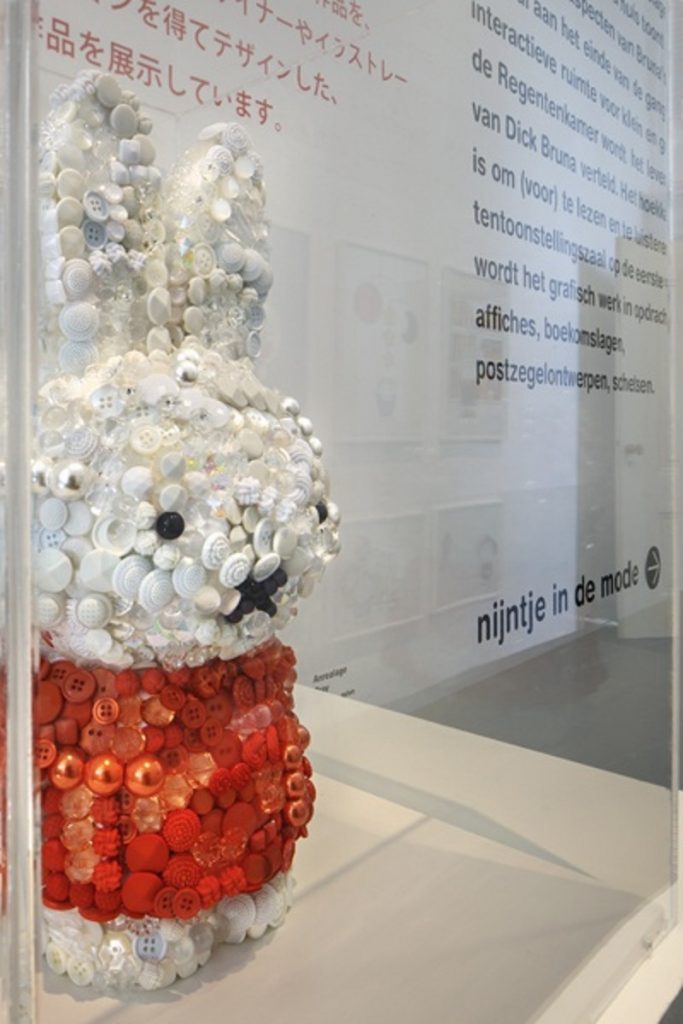 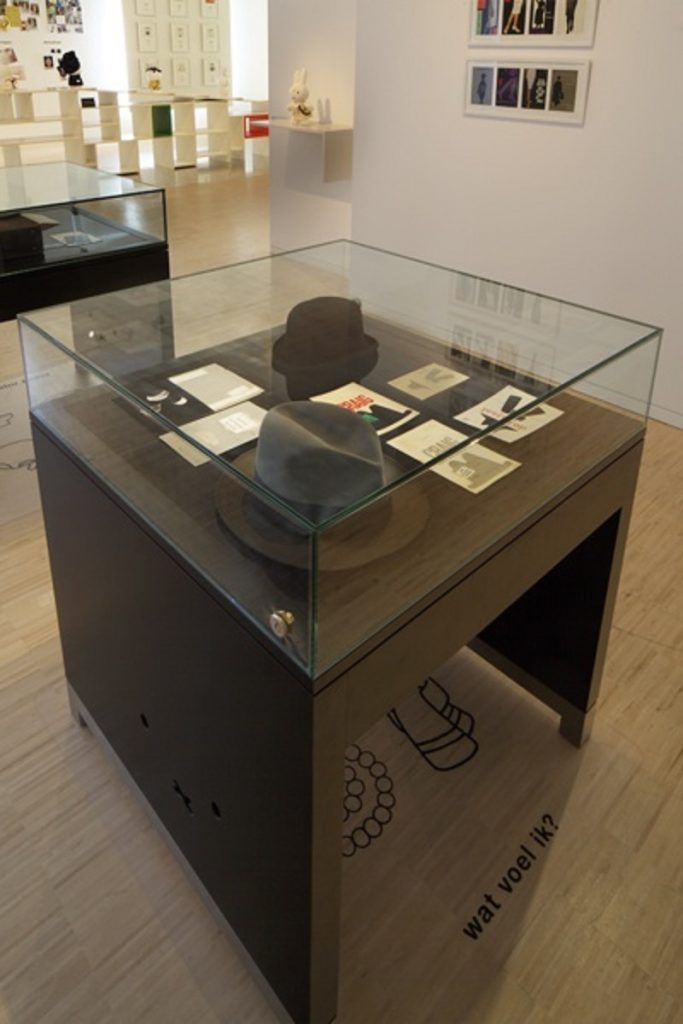 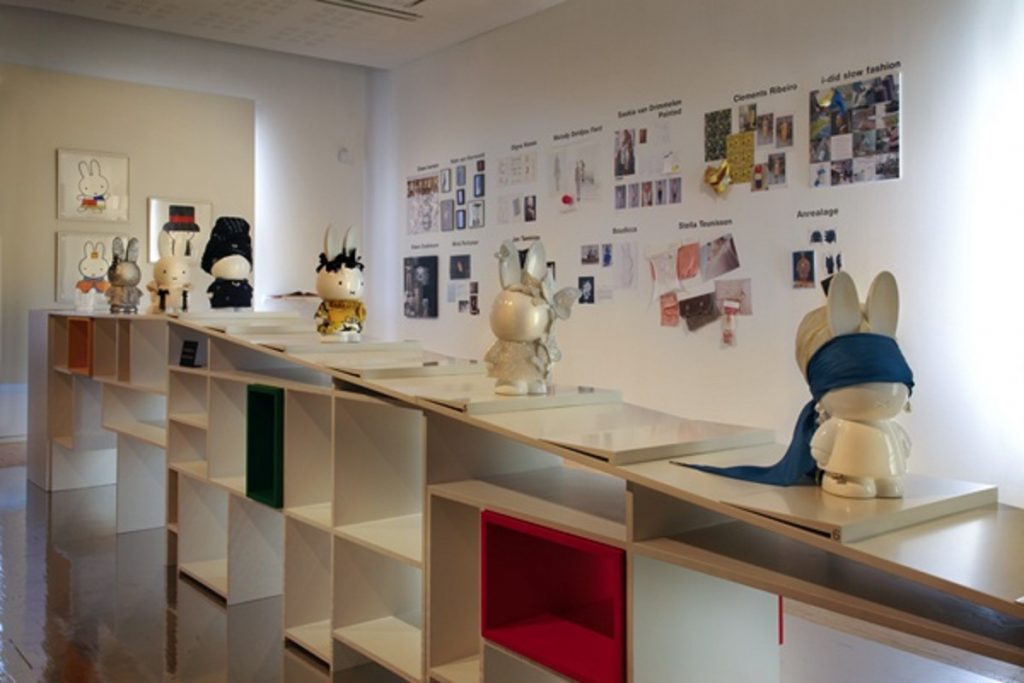 The Dick Bruna huis in Utrecht is celebrating its 5-year anniversary in 2011 – the Year of the Rabbit! Especially for this festive occasion, the Centraal Museum has asked national and international fashion designers to design a party dress for Miffy. Designers, including Saskia van Drimmelen, Claes Iversen, Jan Taminiau, the British Boudicca and the Japanese Anrealage, are working on a design for a 40 cm earthenware miffy. high, where they are inspired by the work of Miffy’s spiritual father Dick Bruna. Dick Bruna himself designed a new party dress on paper, just like Piet Paris. The illustrations and fashion designs will be shown from April 1, 2011 in the new presentation Miffy in Fashion, together with more than 100 fashion-related works from Dick Bruna’s oeuvre.

New presentation: Miffy in fashion Dick Bruna’s work is characterized by a clear and direct drawing style, which strongly appeals to the imagination. Dick Bruna is one of the few Dutch artists who is still a source of inspiration for young and old worldwide. This also applies to fashion designers. These ‘fashion eyes’ form the starting point of a new presentation in honor of the 5-year anniversary of the dick bruna house: Miffy in fashion. The Centraal Museum has asked leading national and international fashion designers to design a new party dress for Miffy. These designs are displayed on earthenware miffies approximately 40 centimeters high and include Anrealage (Japan), Boudicca (England), Claes Iversen, Jan Taminiau and Saskia van Drimmelen. A total of approximately 15 designs will be on display. Dick Bruna has made a new design on paper especially for this occasion, as has Piet Paris. The fashion designs and this new illustration are shown together with over 100 fashion-related works from Dick Bruna’s oeuvre.