No Comply – Skate Culture and Community 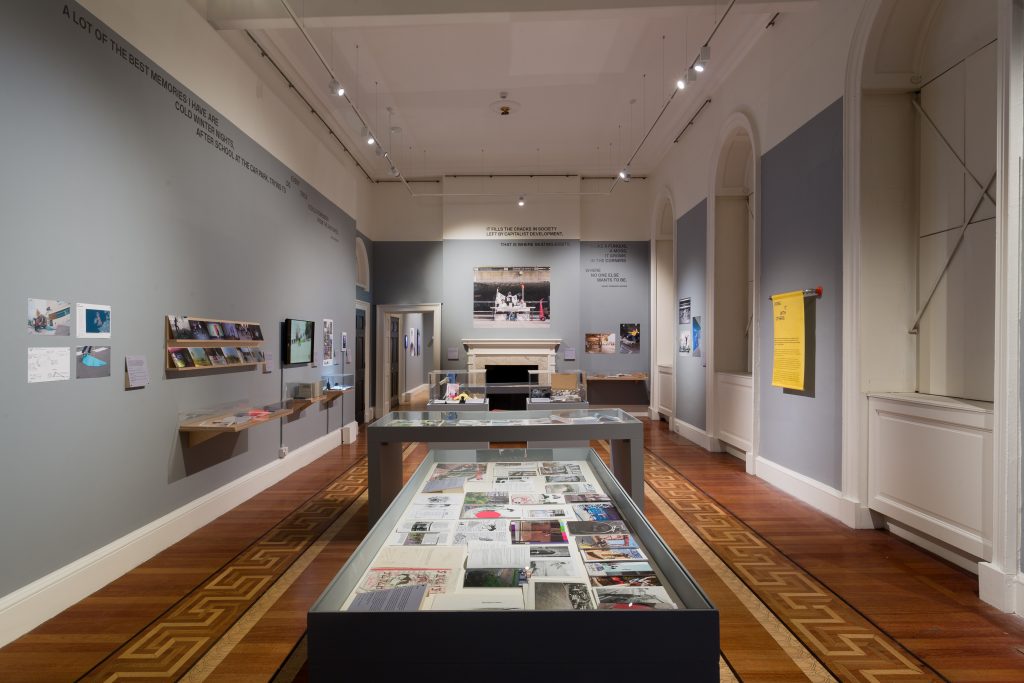 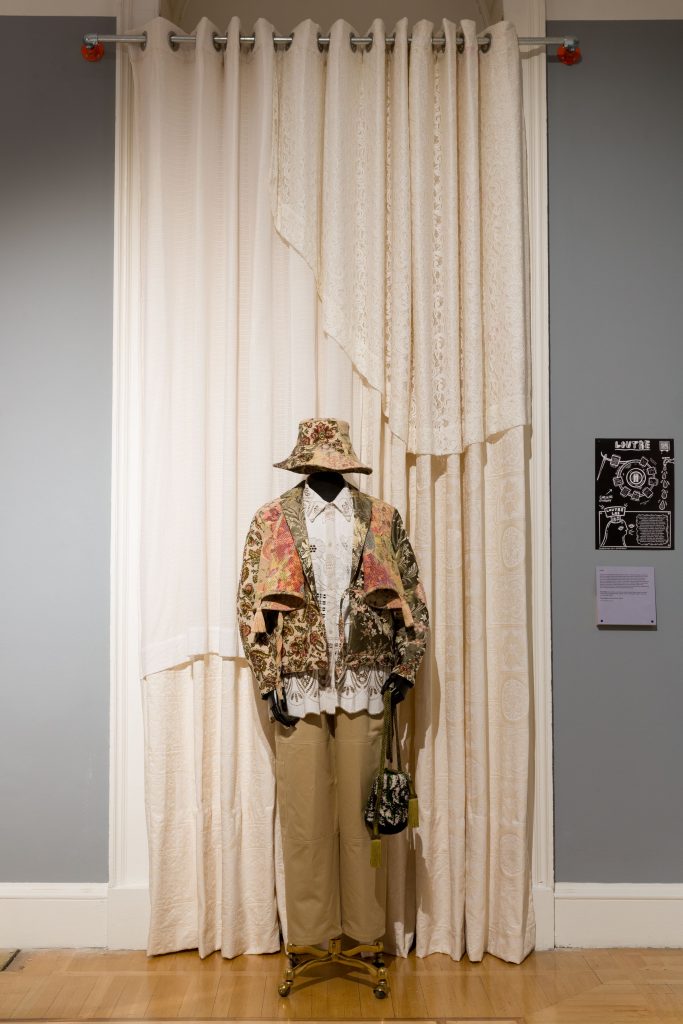 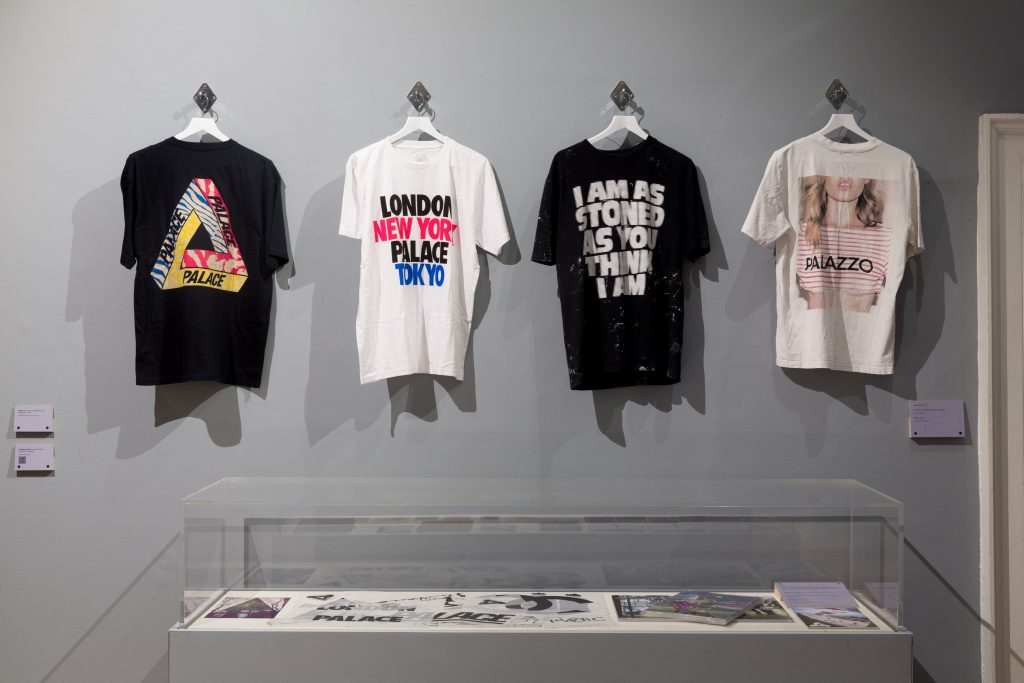 This summer, Somerset House presents No Comply, a free exhibition exploring the phenomena of skateboarding and the impact of its culture and communities on the UK over the past 45 years.

If you would like to visit you will need to book a timed slot in advance.

Through the work of leading photographers, designers and filmmakers, No Comply celebrates the country’s vibrant and diverse skateboarding scene, documenting the transformative influence the subculture has played in shaping people, cities and culture in the UK, and beyond.

Up and down the country skateboarding is thriving, and during lockdown has experienced the biggest increase in uptake since 2000, with over 750,000 skaters and 1,500 active skateparks currently operating across the UK. We’ll soon witness its debut at the Olympic Games in Tokyo, yet despite its prevalence, the story of skateboarding’s longstanding influence has remained under the radar.

Bringing together film, sound, art, fashion, design, photography and archive material, No Comply unpacks the dynamic story of skateboarding in the UK, through three enduring themes that define the subculture’s ethos: the city as playground, skateboarding communities and DIY culture.

Finally, an exhibition that celebrates the beautiful, multifaceted and diverse community that is skateboarding today.

In City as Playground, visitors are invited to reimagine their urban landscape, with works exploring and documenting the ways in which skateboarders occupy, reclaim and repurpose regimented urban spaces into sites of creativity and play. Featuring works from the 1970s through to the present day, No Comply showcases images from some of the community’s foremost photographers.

Drawing upon skateboarding’s DIY ethos of interdependence, creativity and resourcefulness, which has always been at the heart of skateboard culture, the second room examines the significance of print culture in shaping the face of the UK skate scene. Doing it with others also looks at how skateboarding permeates fashion and video game culture, and the ways design continues to define the subculture’s collective identity, as well as trends both on the runway and in streetstyle. Audiences will also have the chance to see in action the first video game created which gives players the chance to experience street skateboarding in a UK location: Thrasher Presents Skate and Destroy for Sony PlayStation, from Rockstar Games (1999), with a specially created display of playthrough footage, complete with an original monitor and console.

In the third space, titled Doing it for yourself, No Comply spotlights stories from skate communities in the UK and beyond, from inspiring initiatives promoting positive change through skateboarding, to the preservation of sites in which the communities are formed and maintained. Featuring archival objects, photographs and personal anecdotes, the exhibition tells stories of the UK’s most successful grassroots campaigns for creative space, including Long Live Southbank. The exhibition will also shine a light on international non-profit intitiatives and look at increasing awareness around gender notions within the community.

With film and video playing a key role in enabling skaters to document their local scenes, the exhibition will feature four new film commissions documenting the community, its spirit, and the spaces which skaters occupy by London-based director Dan Emmerson, filmmakers Dan Magee and Sirus f Gahan with Helena Long. The final film of the exhibition will see Somerset House’s Creators-in-Residence join Google Arts & Culture in documenting different communities of skaters within the UK, showcasing their sense of community and how they respond to the cities around them. ​

No Comply will be accompanied by a programme of talks, events and digital content delving deeper into the themes explored within the exhibition.

The Somerset House Future Producers programme is supported by Art Fund, with additional support for No Comply projects from Somerset House’s Young Talent Fund, The Nadezda Foundation and The Adonyeva Foundation