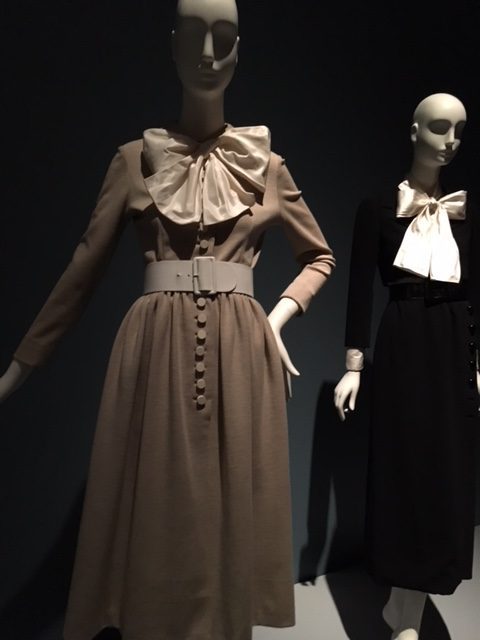 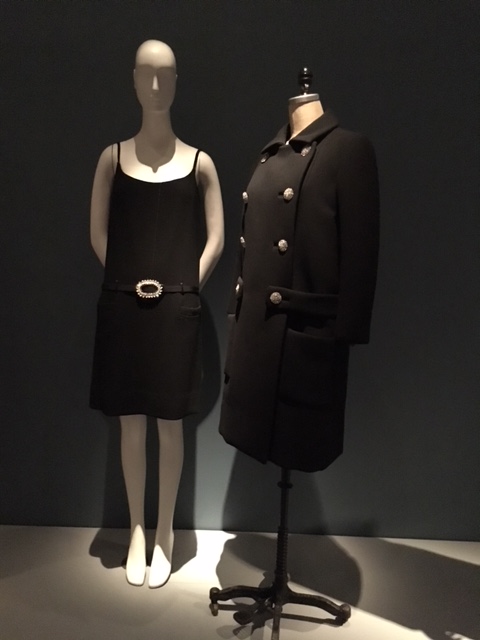 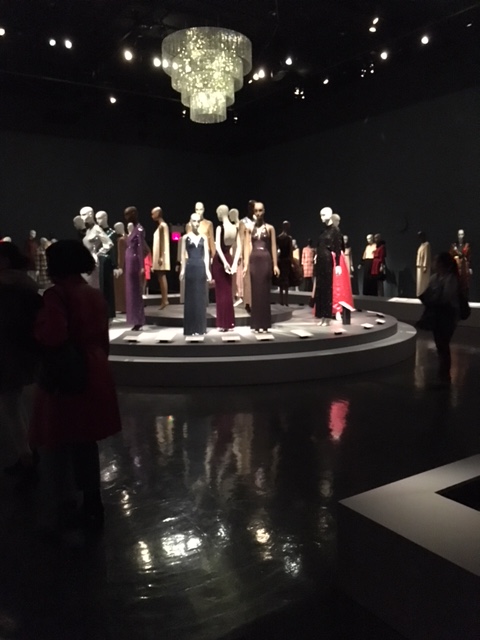 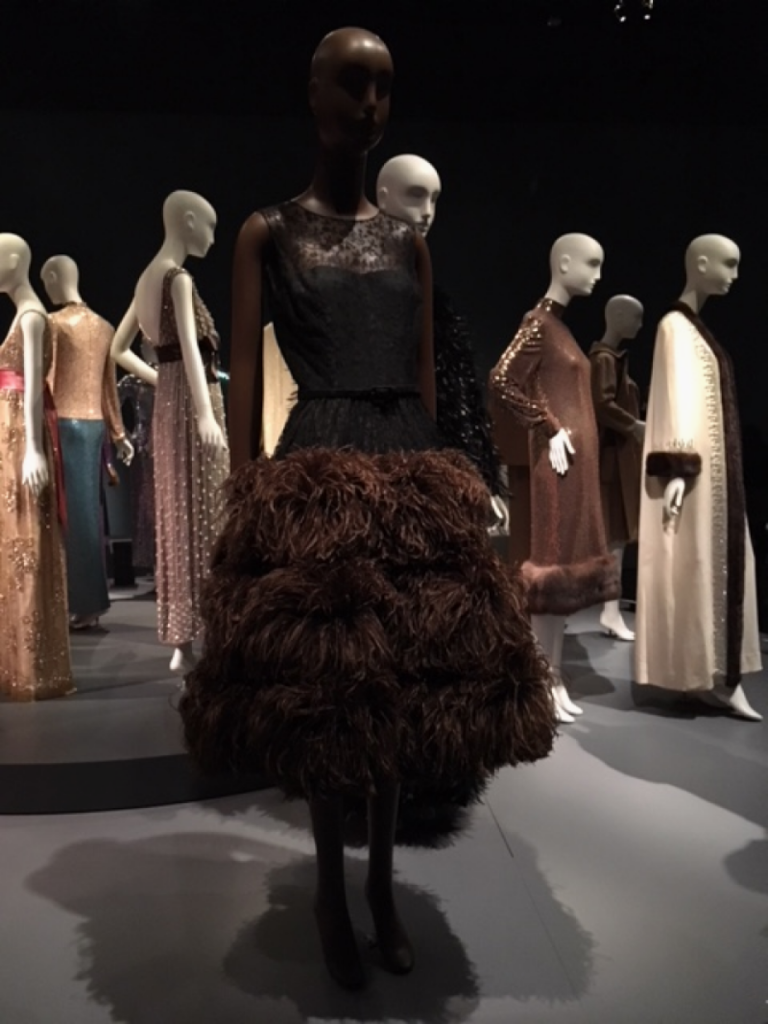 Norman Norell (1900-1972) one of the greatest fashion designers of the mid-twentieth century, is best remembered for redefining sleek, sophisticated, American glamour. This retrospective exhibition presents approximately 100 garments, accessories, and related material chosen by designer Jeffery Banks. Many of the objects come from the private collection of designer Kenneth Pool. They are a testament to the breadth of Norell’s creativity and his enduring impact on fashion. This array of suits, jersey separates, menswear-inspired outerwear, and Norell’s hallmark sequined “mermaid” dresses reflects the profound respect these contemporary designers have for Norell and his oeuvre.

Born Norman David Levinson in Noblesville, Indiana, the designer adopted the more soigné moniker of Norman Norell soon after studying illustration and fashion design in New York during the early 1920s. He moved seamlessly from student to costume designer and by 1924 had begun his career as a fashion designer. At the onset of World War II, Norell entered into a two-decade business partnership with garment manufacturer Anthony Traina and produced award-winning collections under the Traina-Norell label. In 1960, Norell bought out his investors and his name alone began to appear on the label. Norell: Dean of American Fashion focuses on the last 12 years of Norell’s career — 1960 to 1972 — his freest and most innovative period.

Although Norell was not the first American designer to employ couture techniques, he was the most important creator to codify them at the ready-to-wear level. He was also one of the primary creators to profoundly alter existing perceptions about New York’s Seventh Avenue garment industry, at the time derisively called the “rag trade.” So outstanding was the quality of his ready-made dresses, coats, and suits that critics deemed his designs “the equal of Paris,” earning him another title — “The American Balenciaga.”

Norell embraced the slow process of evolutionary design. He would refine and modernize key concepts over a period of years, stretching into decades. Beginning in the 1940s, Norell made coats and suits using wool jersey, often in contrasting colors. The effect was bold, but also highly wearable, and would remain a staple of his annual collections. The sailor suit — an outfit he wore as a child — was another idea Norell embraced throughout his career. On view in the exhibition are versions made from cotton, wool, and even silk organza. Inspiration from menswear was another key element of Norell’s oeuvre. As in men’s clothing, pockets and buttons were always functional and each of these elements was beautifully finished.

Norell was also an innovator. Channeling his love of the 1920s, he began designing lean, narrow flapper-style silhouettes during the 1940s. His mid-century chemise dresses were created a full decade before the style became popular in the 1950s. Another of his important innovations, the culotte for day and formal wear, debuted in 1960 and caused a sensation but took years to gain widespread popularity.

The centerpiece of the exhibition is Norell’s dazzling eveningwear, especially his glittering “mermaid” gowns. Painstakingly crafted in his atelier solely for the ready-to-wear market, the mermaids are generously but carefully frosted with thousands of sequins that were hand-sewn onto knitted jersey. While some of his designs had dramatically plunging necklines and were embellished with sable trim or jeweled buttons, all his formal clothing was noted for its clean lines and comfort.

Not surprisingly, Norell attracted an A-list clientele, including stars such as Lauren Bacall and several first ladies of the United States. His work was featured in hit films and on television during the 1950s and 1960s, and Norell was rightfully celebrated and lauded during his lifetime. More than 45 years after his death, we continue to marvel at the rich legacy of the “Dean of American Fashion.”

The exhibition is accompanied by a book titled Norell: Master of American Fashion. Written by Jeffrey Banks and Doria de La Chapelle, it is the first monographic study of this groundbreaking designer. It is published by Rizzoli.
Exhibition music credit: George Gershwin, Rhapsody in Blue, 1924. Performed by Royal Philharmonic Orchestra
Norell: Dean of American Fashion is made possible by the support of the Couture Council.
Couture Council logo