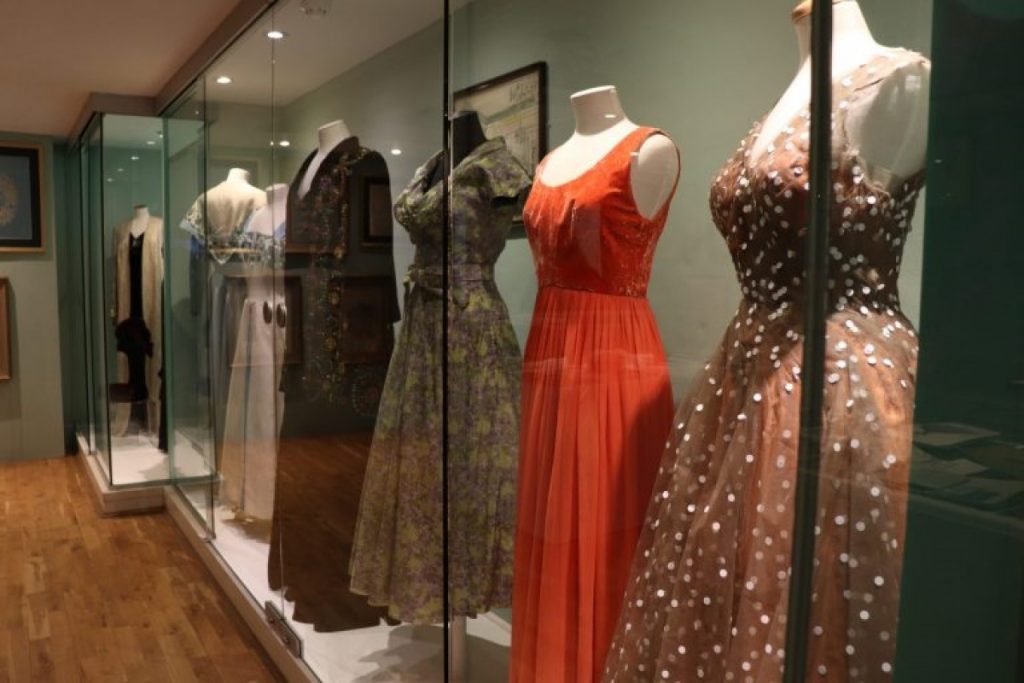 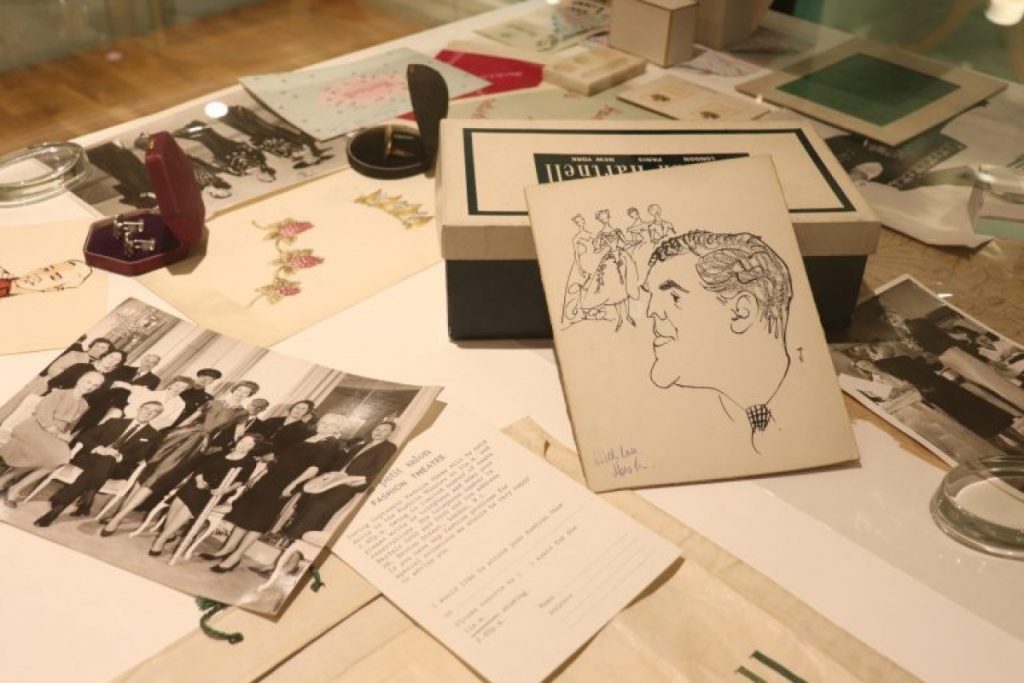 The first British ‘Fashion Knight’, Sir Norman Hartnell, was responsible for creating an innovative London fashion scene during the 1920s and 1930s.

Part of Hartnell’s international success as a Society and Royal Dressmaker by Appointment lay in his unique embroideries and in his commitment to reinventing the silhouette of fashion. During his career he dressed three Queens of the United Kingdom; his 1953 Coronation Dress for Queen Elizabeth II is an icon of mid-century dress design.

Decorated by the French Government in 1938, Hartnell designed collections for clients including for film and stage until his death in 1979. His many talents included war-time utility clothing, ready-to-wear, scent, millinery, hosiery, knitwear, shoes, scarves and jewellery.

This display of selected clothes, accessories and memorabilia demonstrates Hartnell’s innovation and lasting effect on British design and craftsmanship.

"Whenever I think of beautiful clothes, I think of those designed by Norman Hartnell and worn by Queen Elizabeth during the State Visit to France in 1938."