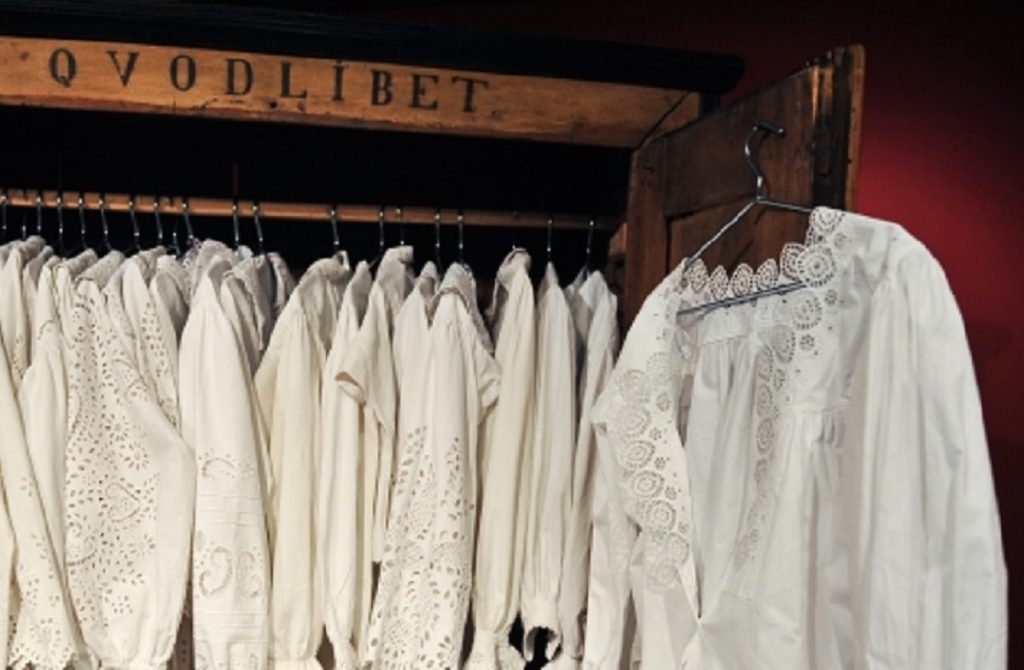 The exhibition “old familiar – rediscover”, which was created for the 100th anniversary of the Ethnographic Museum in Krakow, tells stories behind supposedly old familiar objects from the museum’s collection.

In 13 stations it is conveyed what influence the world of supposedly banal everyday objects can have on our lives and memories.

The objects in the exhibition such as massive metal locks, gigantic beehives, but also pictures by the most famous naive painter in Poland, Nikifor, and other things from past and present everyday culture were selected by people associated with the Ethnographic Museum. Other exhibits complement these objects and thus link memories into chains of associations. A toy airplane, for example, tells the story of handmade toys, the story of a grandfather and his love for his grandchild, the story of small and big dreams.

As a guest at the Museum of European Cultures, the exhibition conveys in 13 stations what influence the world of supposedly banal everyday objects can have on our lives and memories. The exhibition presents visitors with more than just objects. It opens up new levels of meaning and arouses surprising associations. In this way, the objects prove to be the key not only to culture but also to (one’s own) memory.