Orientalism: Visions of the East in Western Dress 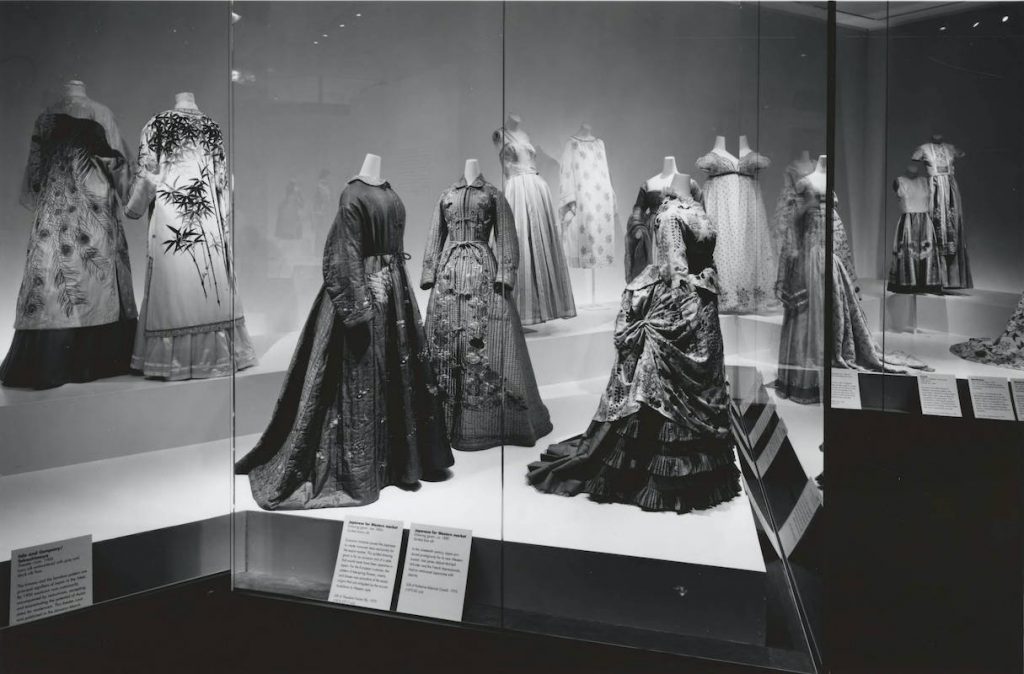 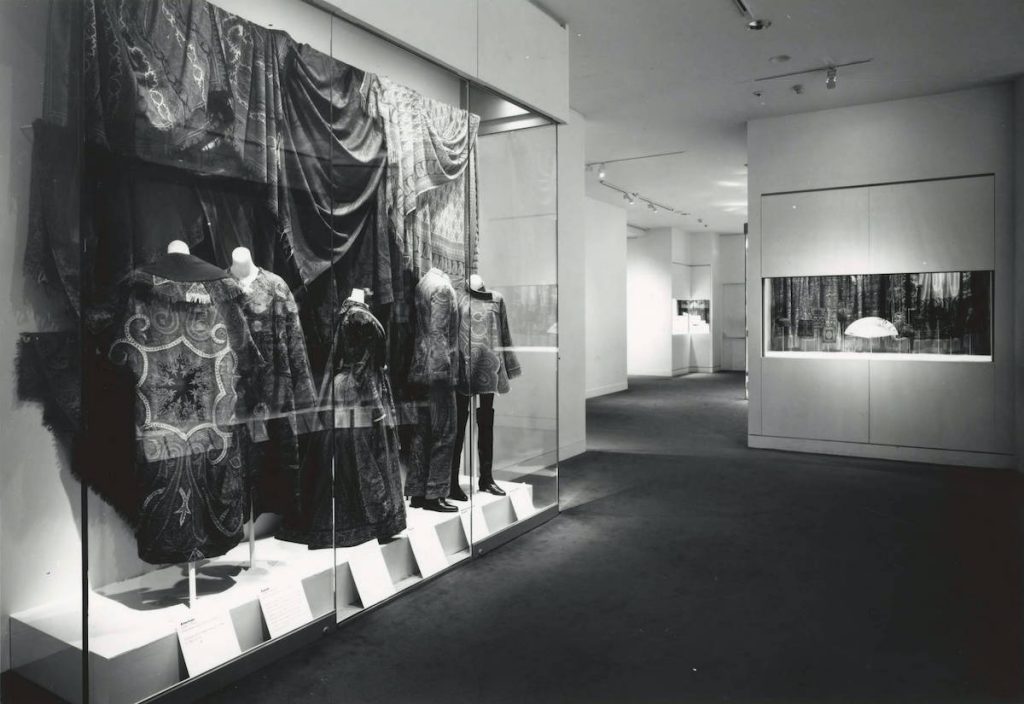 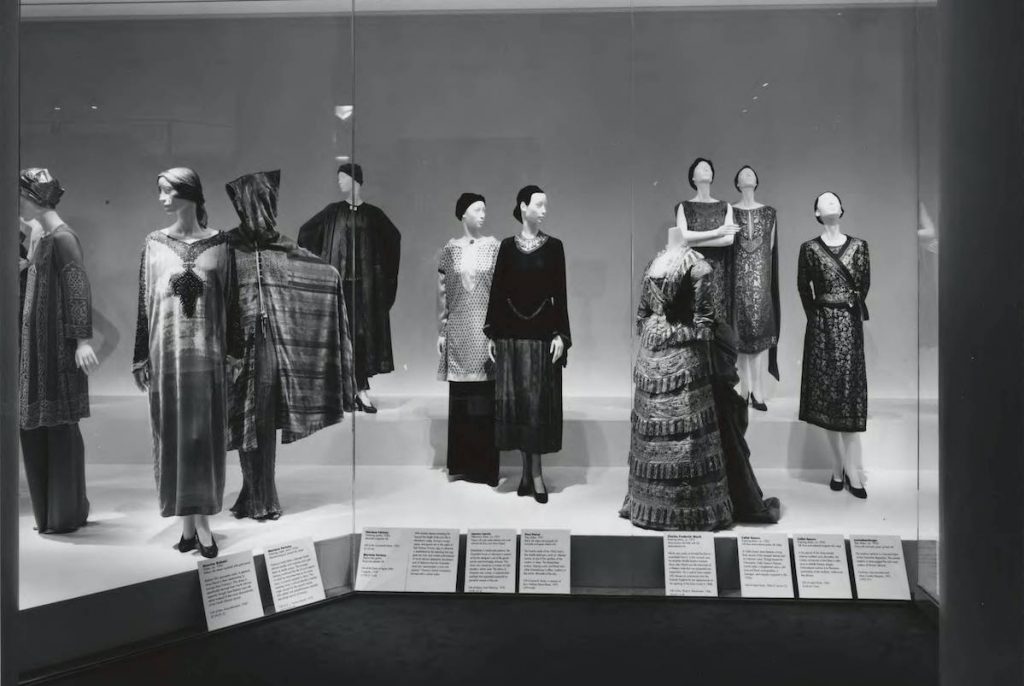 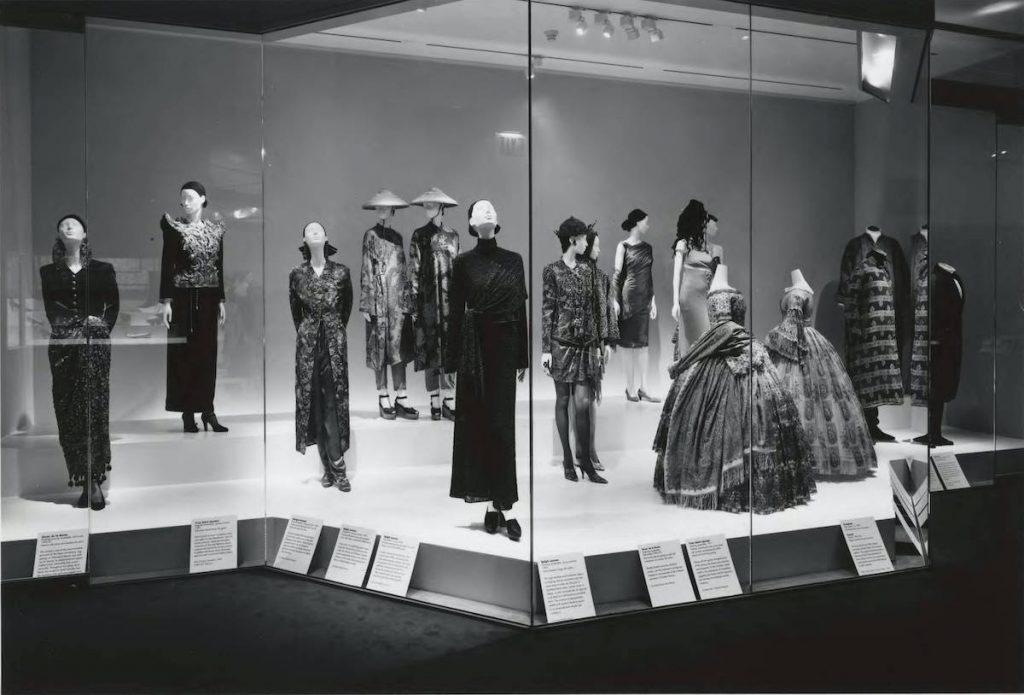 The Metropolitan Museum of Art’s Costume Institute will present OrienJalism: Visions of the &st in We.stem Dress — an exhibition addressing Western fashion’s continuing fascination with and assimilation of the ideas and styles of Eastern dress — beginning December 8.

The exhibition of 80 costumes and accessories is drawn almost exclusively from The Costume Institute’s own collection, with loans that include the most recent work of important contemporary designers. In examples ranging from a Portuguese man’s cape made from late-l6th ­century Ming Dynasty velvet to a Chinese-inspired ensemble by Jean-Paul Gaultier and a North African-influenced gown by Giorgio Armani, both created in 1994, Western garments will illustrate the export textiles, aesthetic ideas, and romantic idealism of the East as incorporated into Western dress.

Philippe de Montebello, Director of The Metropolitan Museum of Art, commented: “The Costume Institute’s collection of Western Orientalist dress is unrivaled, and this exotic cache has been the inspiration for the exhibition. Orientalism uses the Museum’s wealth of material to define the resonances of the past that reside in contemporary design and to discover and convey the relationships that occur between historical and contemporary cultural issues through fashion.” Again and again, China, Japan, India, Southeast Asia, and the Islamic world have provided ideas for Western dress by creating textiles, offering new silhouettes, and envisioning alternative domestic interiors and lives. For centuries fashion has been one of the primary expressions of F.astern culture in the West. These stylistic influences were facilitated by trade in the 17th century; major textile imports in the 18th century; colonialism, trade, world’s fairs, travel, and the exotic tastes of the 19th century; and global exchange in the 20th century. With the opening of Japan in the 1850s, all of the visual arts were influenced by Japonisme, including costume that incorporated textile elements and the silhouette of the kimono. Designs influenced by the East in the second half of the 20th century include saris emulating Indian costume, and textiles, and sarongs inspired by Southeast Asian dress. Chinoiserie in the 1980s and 1990s employs references to the decorative arts as well as to costume. While all of the garments in the exhibition are Western, they will be organized by the five geographical areas of the East that influenced them: China, India, the Near and Middle East, Japan, and Southeast Asia.