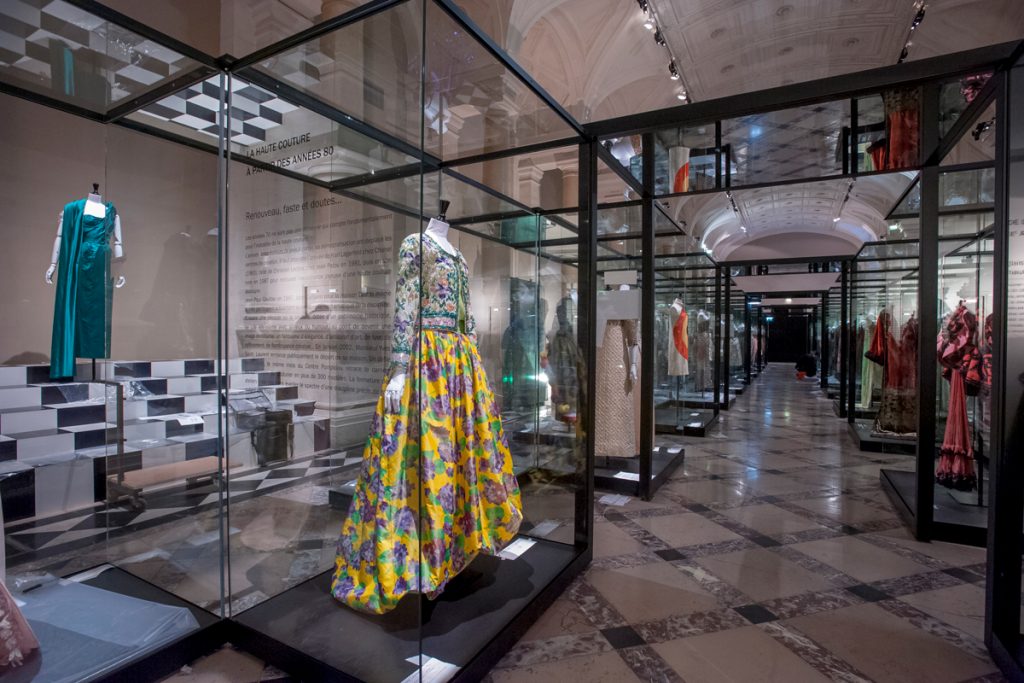 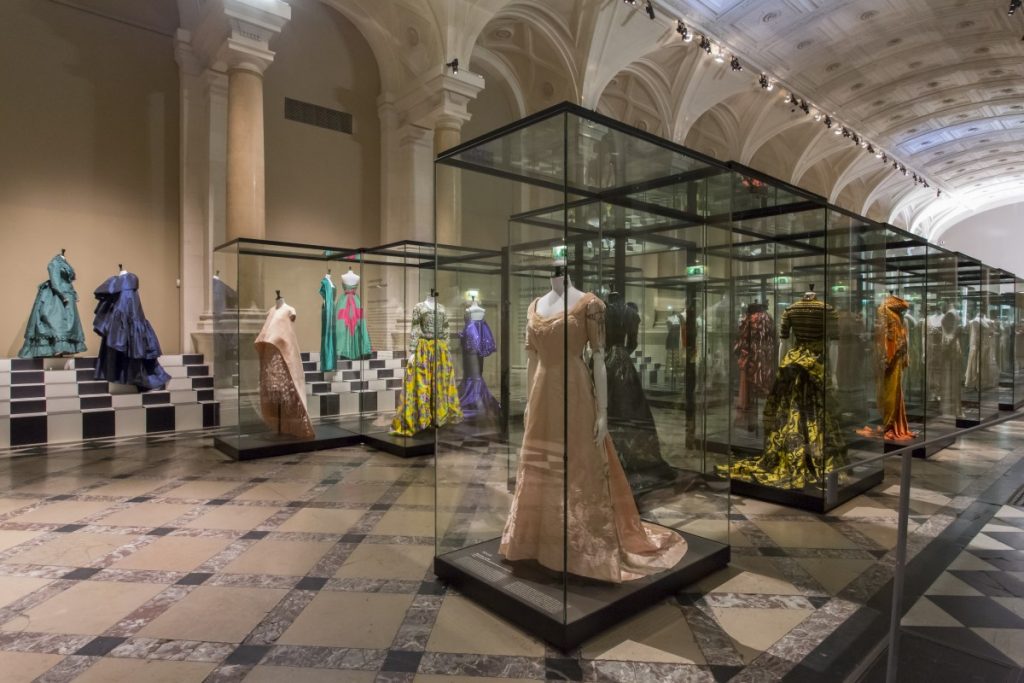 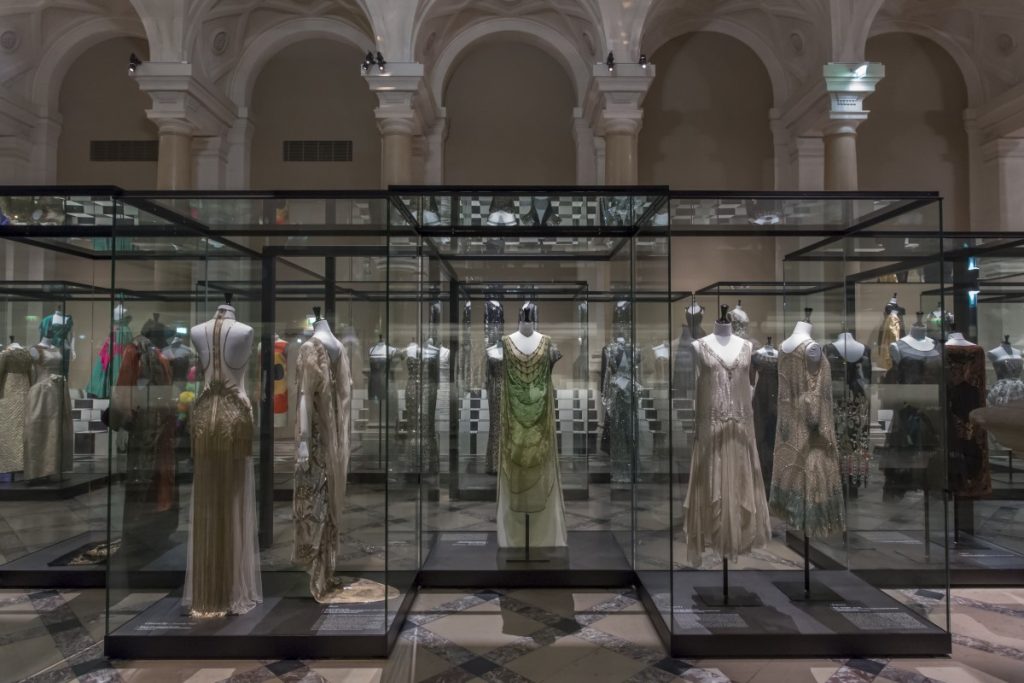 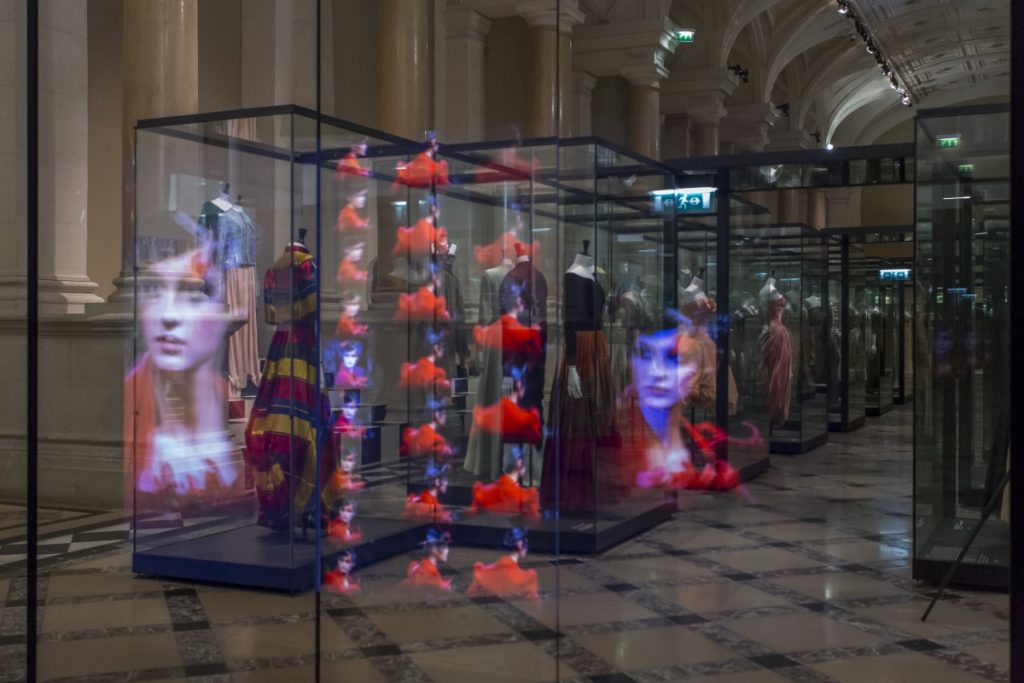 Paris City Hall celebrates haute couture from 2 March to 6 July 2013, with an exhibition in the Saint-Jean room, in collaboration with the Galliera Museum and the exceptional support of Swarovski.

For the first time ever in Paris, fashion capital of the world, an exhibition is bringing together a hundred haute couture dresses and outfits by designers such as Worth, Doucet, Poiret, Lanvin, Vionnet, Patou, Chanel, Molyneux, Rochas, Maggy Rouff, Jacques Heim, Nina Ricci, Schiaparelli, Jacques Fath, Balenciaga, Grès, Balmain, Carven, Christian Dior, Givenchy, Cardin, Yves Saint Laurent, Courrèges, Jean Paul Gaultier, Lacroix, Alaïa… Organised in collaboration with the Galliera Museum – under the artistic direction of Oliver Saillard – the Paris haute couture exhibition invites you to admire these exceptional garments, chosen from the most beautiful pieces in the museum’s collections. A unique opportunity to discover a number of masterpieces, many of which have never been seen before. This group also includes a set of drawings and photographs, enabling the visitor to step behind the scenes of these world-famous fashion houses and observe the creative processes.

Haute couture was born in Paris in the mid-19th century and since then, generations of designers have transformed this supposedly frivolous discipline into high art, drawing on the skill of thousands of little hands, like those of the embroiderers and plumassiers (feather workers), whose work in the shadows has kept alive the traditions that help maintain Paris’ influence on fashion all over the world.

With the Paris haute couture exhibition, Paris City Hall pays tribute to this creative field, so emblematic of the capital, which has welcomed and lent credibility to the skills, talents and often even the genius of figures ranging from Paul Poiret to Azzedine Alaïa, through Christian Dior and Lanvin. Today, the City of Paris encourages young designers with a wide range of schemes, and gives them a chance to follow in the footsteps of these exceptional and internationally renowned designers.

The exhibition enjoys the exceptional support of Swarovski. Since 1895, when Daniel Swarovski invented a revolutionary technique of cutting and polishing crystal stones, the brand has taken great pride in its very close relationship with haute couture, a tradition passed down the generations of the Swarovski family throughout the 20th century. This close collaboration began in 1900, when the designer Worth created garments embroidered with Swarovski crystals. Famous designers like Jeanne Lanvin, Gabrielle Chanel and Elsa Schiaparelli made sparing use of these crystals, whereas in the 50s, Jacques Fath and Cristóbal Balenciaga used extravagant amounts of crystals in their collections.

The Paris haute couture catalogue was published in December 2012  to commemorate the exhibition, by Éditions Flammarion.

Fashion Museum of the City of Paris, with the exceptional support of Swarovski.