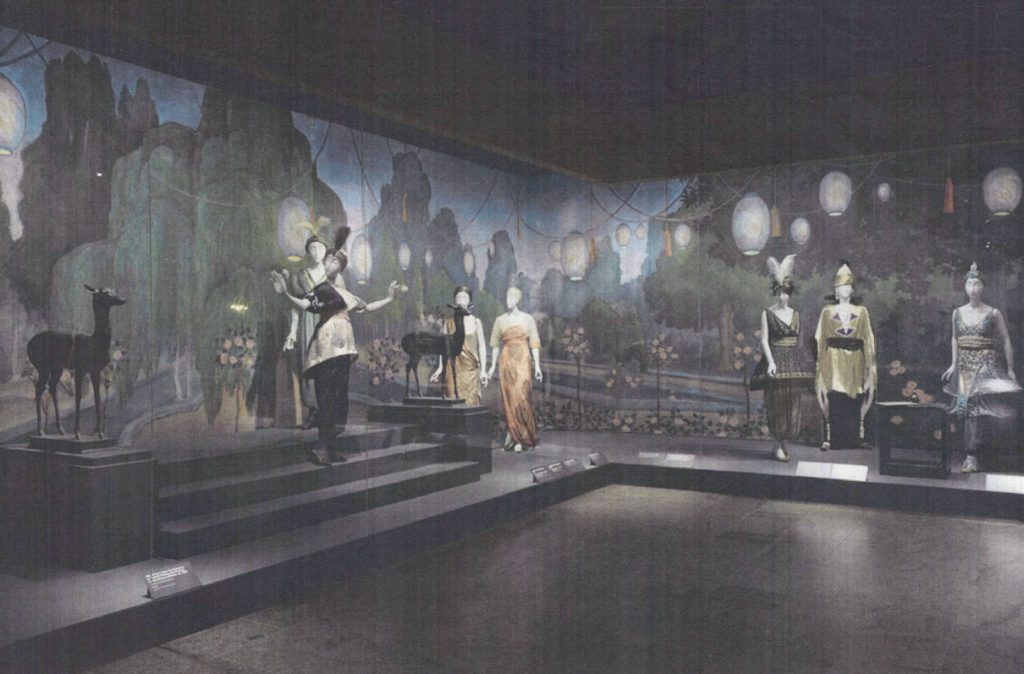 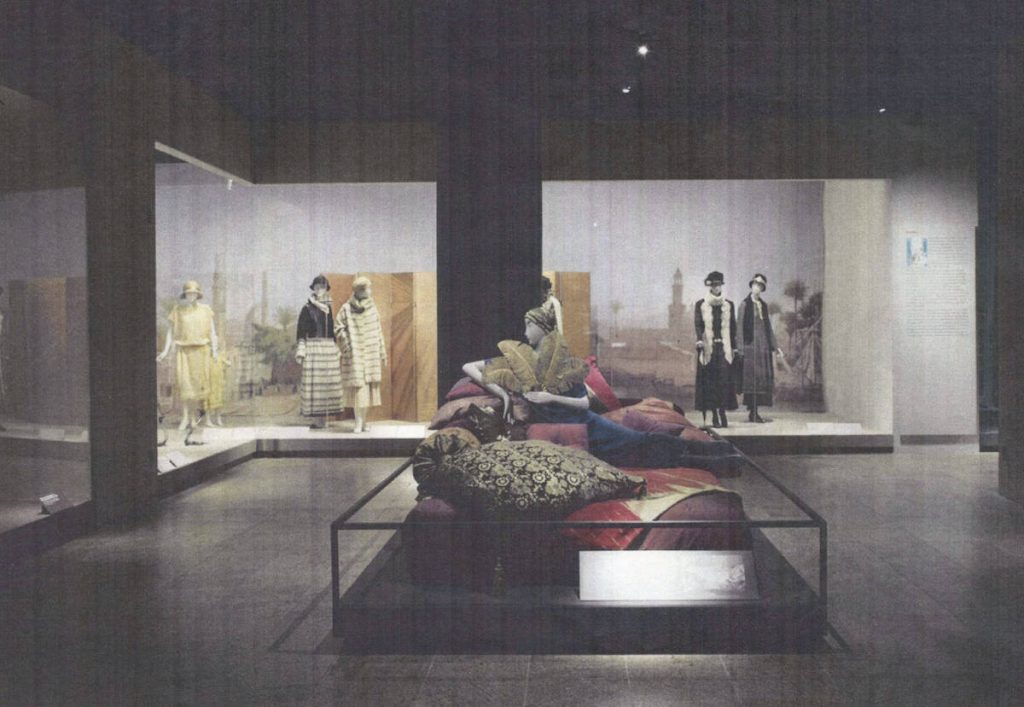 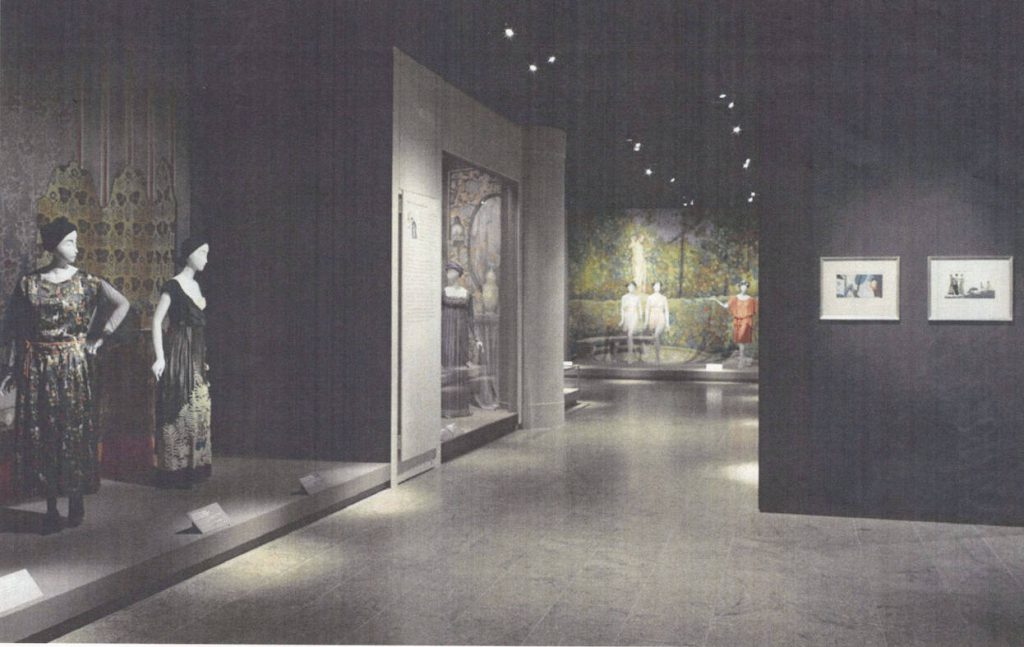 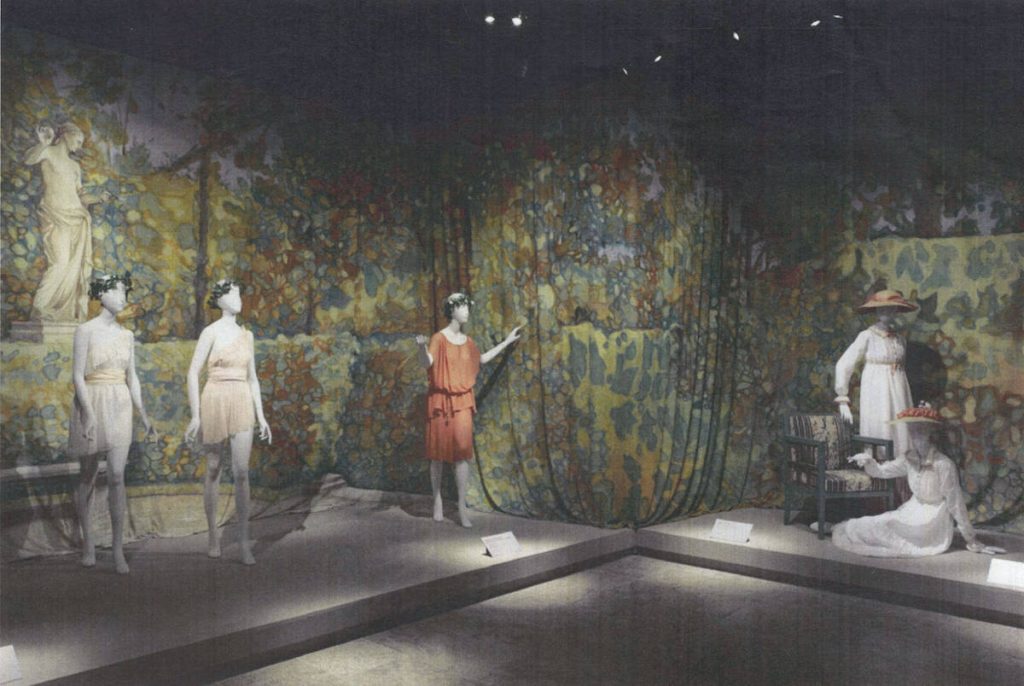 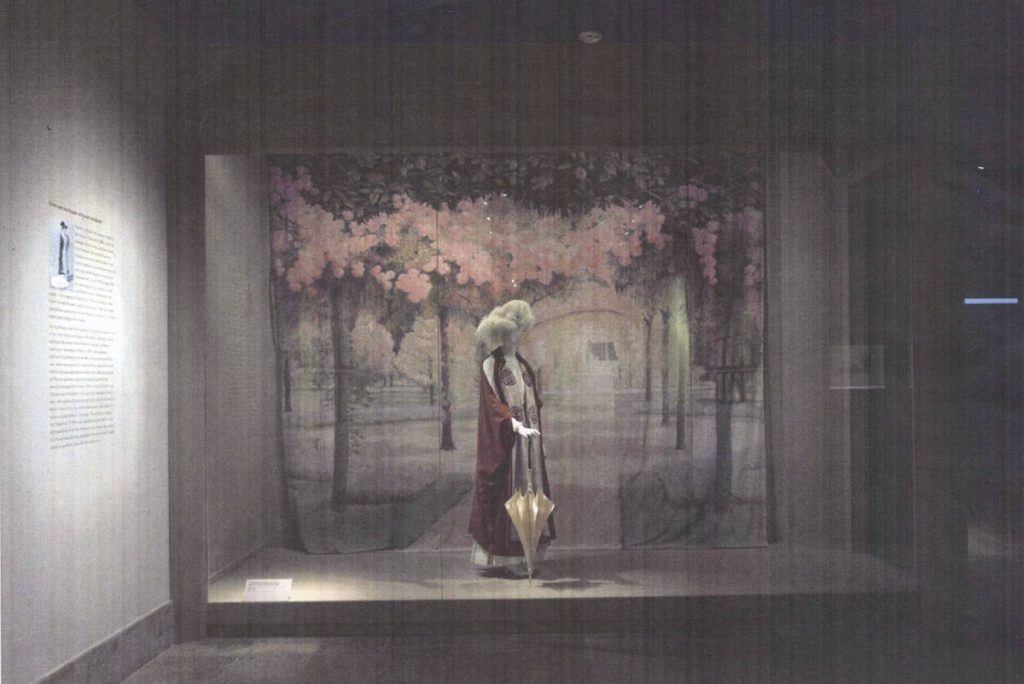 More than any other designer of the twentieth century, Paul Poiret (1879–1944) elevated fashion to the status of an artform. Dress history credits Poiret with freeing women from corsets and with inventing such startling creations as “hobble” skirts, “harem” pantaloons, and “lampshade” tunics, but these details have detracted from Poiret’s more significant achievements. Working with fabric directly on the body, Poiret pioneered a radical approach to dressmaking that relied on the skills of draping rather than tailoring and pattern making. Looking to antique and regional dress, Poiret advocated clothing cut along straight lines and constructed of rectangles. It was an approach that effectively established the paradigm of modern fashion, irrevocably changing the direction of costume history.

Poiret’s modernity, however, and its impact on modernism—that is, “stylistic” modernism in its most restricted and traditional definition, as an industrial, mechanical aesthetic—has been overlooked because of his narrative and decorative strategies. Yet his modernity, expressed through the structural simplicity of his clothing, signifies a pivotal moment in the emergence of modernism. Equally significant is his vision of the modern woman, epitomized by his wife and muse, Denise. Slim, youthful, and uncorseted, she was the prototype of la garçonne. Poiret used her slender figure as the basis for his radically simplified constructions. In 1913 he told Vogue, “My wife is the inspiration for all my creations; she is the expression of all my ideals.” If Poiret was the prophet of modernism, Denise was its most compelling incarnation.

Presented in a series of tableaux, the fifty ensembles on view highlight the multiple facets of Poiret’s astonishing originality—including the beauty of his draped, unstructured clothes and his fascination with the Ballets Russes and the Wiener Werkstätte. The ensembles are complemented by illustrations, furniture, and other examples of the decorative arts that explicate Poiret’s expansive artistic vision. At the core of the exhibition is a grouping of stunning creations that the Metropolitan Museum acquired in a much-heralded auction of clothing from Poiret’s estate in Paris in May 2005. Poiret created these garments—many of which had never been photographed or put on public display—for his wife and muse Denise, who wore his designs without concession to prevailing tastes.

In addition to Poiret’s design legacy, the exhibition also discusses his collaborations with such artists as Paul Iribe, George Barbier, and Georges Lepape. Poiret’s designs are presented in a series of vignettes evocative of the drawings of these artists for such fashion periodicals as Art, Goût et Beauté; and La Gazette du bon ton. Two video installations in the exhibition display animations showing the radical modernity of Poiret’s dress construction techniques.