Persuasion: Fashion in the Age of Jane Austen 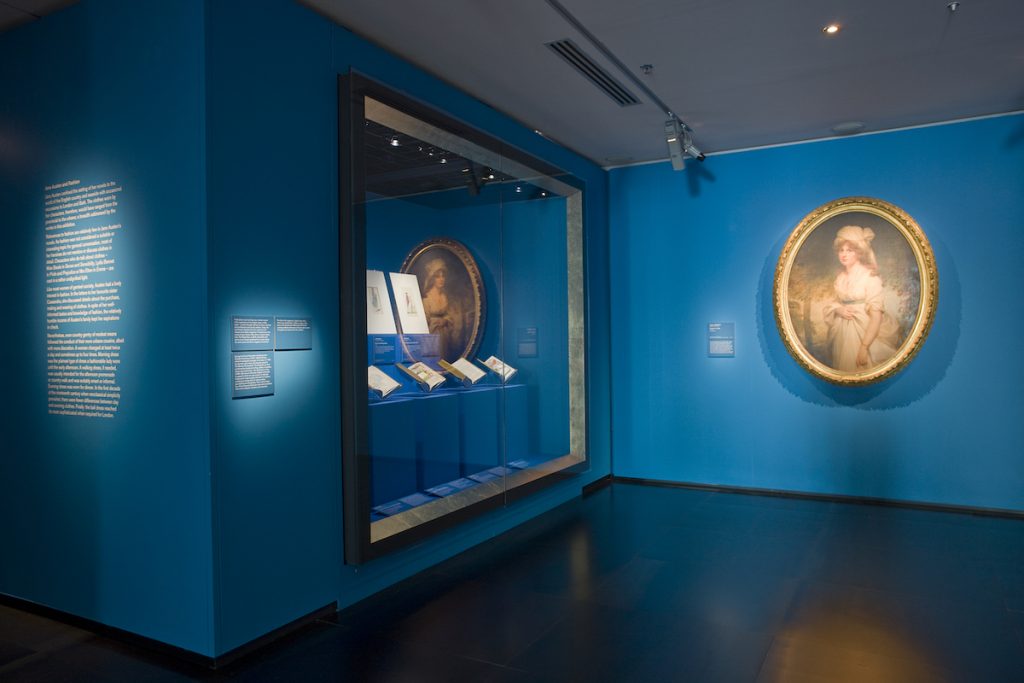 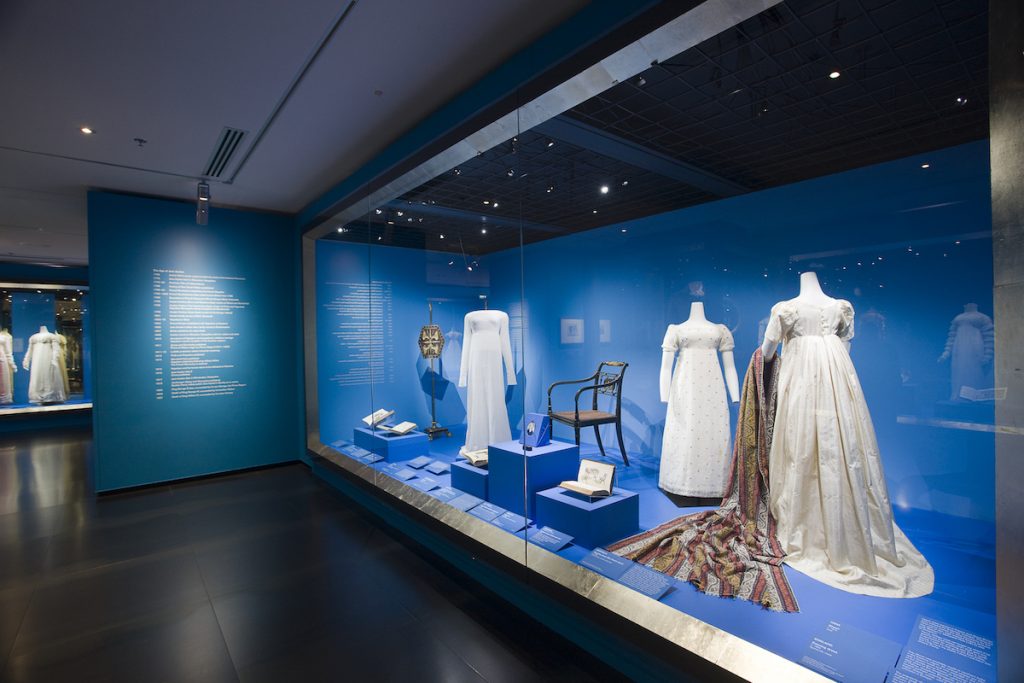 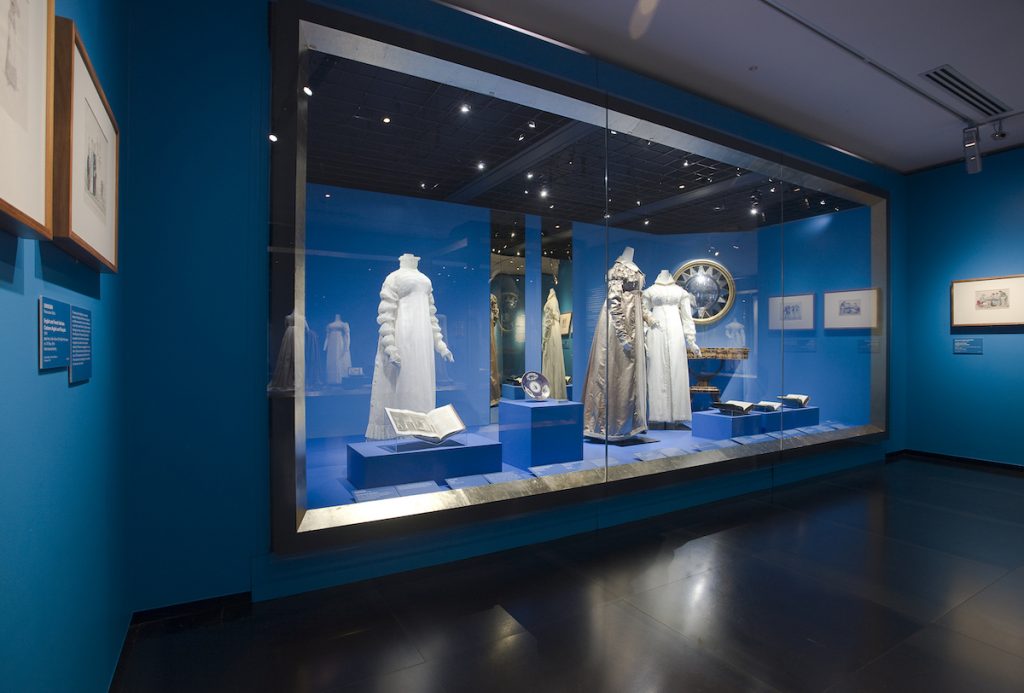 Opening on 22 May, the National Gallery of Victoria will present Persuasion: Fashion in the Age of Jane Austen, a timeless exhibition that will look at the dramatic changes in fashion during Jane Austen’s lifetime (1775–1817).

Featuring over 70 works, with the majority from the NGV Collection, Persuasion will survey the period 1770 to 1830 and will include fashion, prints and drawings, decorative arts and paintings, with a focus on English women’s dress from the early 19th century.

Roger Leong, Curator, International Fashion and Textiles, NGV said that fashion plays an important, if often unstated, role in the works and letters of Jane Austen.

“Austen’s witty and perceptive comments about fashion mirrored the complex relationships within English society during her lifetime, especially between different classes and men and women.

“The era witnessed radical changes in the way people dressed. The variations of the waistline, upwards from the natural waist and then back again, were a distinctive characteristic of the time, one of the most dynamic periods in fashion.”

Jane Austen’s life coincided with some of the greatest transformations in history including the Revolution in France, the American War of Independence, the Industrial Revolution and the Napoleonic Wars.

“Throughout Austen’s lifetime and the decade beyond, fashion witnessed significant changes often in response to the momentous events of the time,” said Mr Leong.

In 1775 women of fashion dressed in voluminous silk robes of formal splendour. The female form was constricted and exaggerated with boned corsetry and hoops.

By the time Austen had written Sense and Sensibility (1811), Pride and Prejudice (1813), and Northanger Abbey (1818), women’s clothes had been simplified into a Grecian form with high-waisted Empire line gowns of sheer white muslin that fell close to the body’s natural contours. Never before had European fashion been so revealing with many women discarding their corsets to achieve this look.

As Austen was completing her later novels, Mansfield Park (1814), Emma (1816), and Persuasion (1818), the author witnessed a more decorative shift in fashionable dress.

In the years after Austen’s death, fuller-bodied silk fabrics were back in vogue and the feminine silhouette had returned to the exaggerated hourglass of Austen’s infant years.

Dr Gerard Vaughan, Director, NGV said that visitors are encouraged to visit this exquisite exhibition and immerse themselves in the beauty of the fashion from this period.

“Persuasion is a unique exhibition, retracing the dynamic changes in fashion during Jane Austen’s lifetime.  Visitors will delight in the style and splendour of the fashion of this time,” said Dr Vaughan.

Persuasion: Fashion in the Age of Jane Austen will be on display in the Myer Fashion & Textiles Gallery at NGV International, St Kilda Road from 22 May to 8 November 2009.  NGV International is open 10am–5pm, closed Tuesdays. Admission to this exhibition is free.