Pierre Cardin: Pursuit of the Future 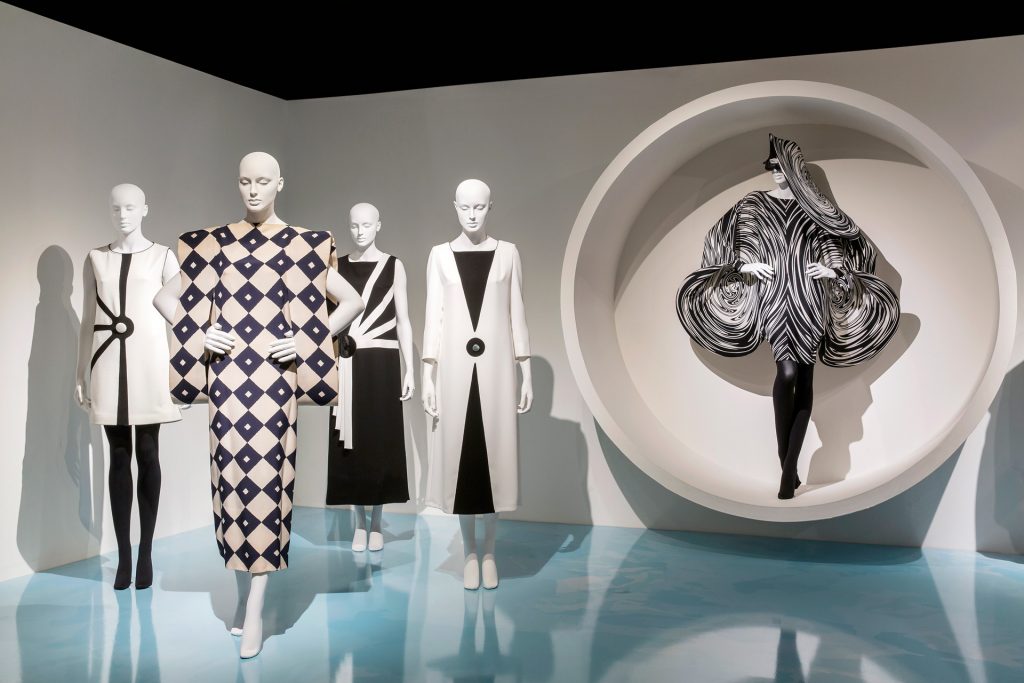 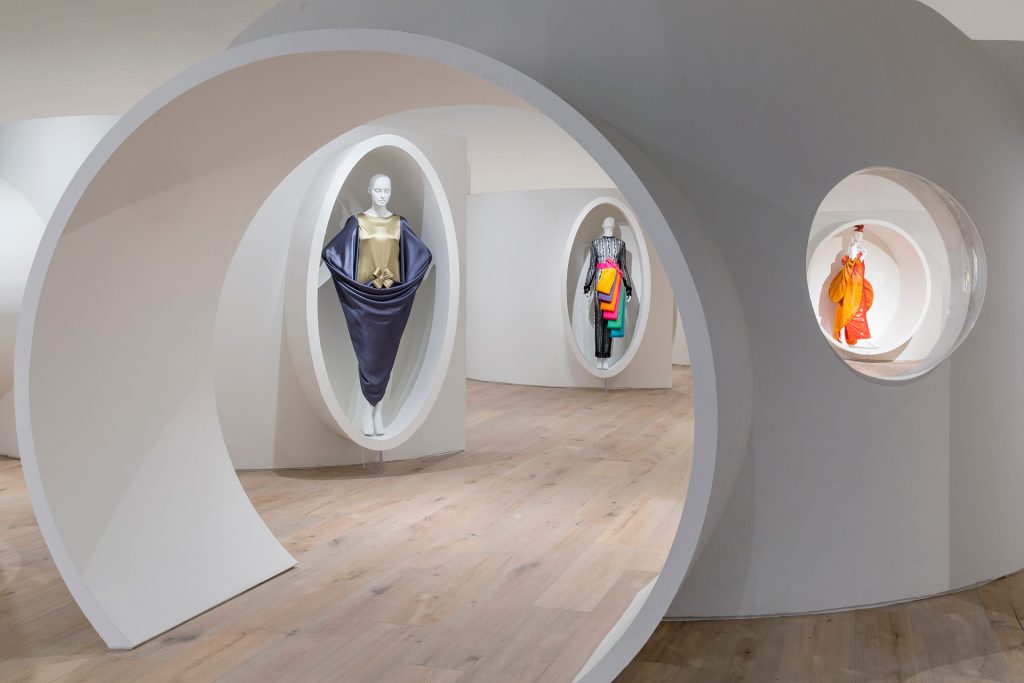 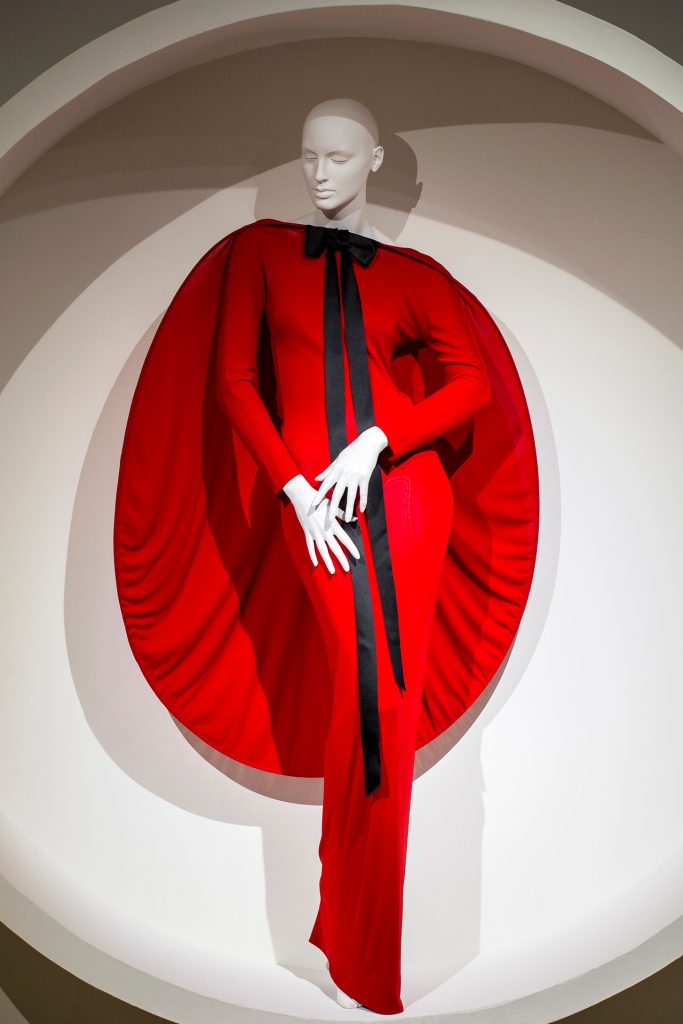 SCAD FASH Museum of Fashion + Film is honored to feature the designs of the legendary fashion futurist Pierre Cardin in “Pierre Cardin: Pursuit of the Future,” a major retrospective exhibition. A revolutionary force in the fashion industry for seven decades, the indomitable 95-year-old designer continues at the helm of his creative enterprises and has earned numerous accolades for his contributions to fashion and humanitarian causes. In 2008, Cardin was honored with the SCAD Étoile for his contributions to the fields of fashion and design as well as his role in the historic restoration and cultural life of the medieval village of Lacoste, site of the university’s study-abroad location in France.

Best known for his 1960s space-age style, Cardin has pushed the boundaries of fashion by exploring new materials and silhouettes. The exhibition presents iconic looks for both women and men from the 1950s to present, borrowed mainly from the Pierre Cardin Museum in Paris, and includes several dresses from the SCAD Permanent Collection. Cardin has said, “The clothes I prefer are the garments I invent for a lifestyle that does not yet exist — the world of tomorrow.” The exhibition celebrates Cardin’s spirit and vision, both unwaveringly inspired by the future.

In addition to his contributions to fashion, Cardin is a design innovator whose pursuits extend to accessories, costume design, jewelry, product design, fragrances, furniture, theatrical production and more. The designer is also recognized as the first haute-couture designer to democratize design; in 1959, Cardin broke from tradition by debuting a runway show of affordable “ready-to-wear” clothes inspired by his couture lines. This move revolutionized the fashion business and made his designs accessible to a modern clientele.

Cardin has been the subject of several major international exhibitions including the Metropolitan Museum of Art, New York and Victoria & Albert Museum, London, and his garments are in important permanent museum collections worldwide. Three times he has received the prestigious Golden Thimble award for French haute couture, which rewards the most creative collection of the season (1977, 1979, 1982) and was recognized with the Council of Fashion Designer of America Award in 2007. In addition to receiving numerous honors, Cardin was designated UNESCO Goodwill Ambassador and is decorated as a Commander of the Legion of Honor, the highest order of merit given by the president of France for military and civil distinction.