Po, the Seonbi Spirit in Clothing 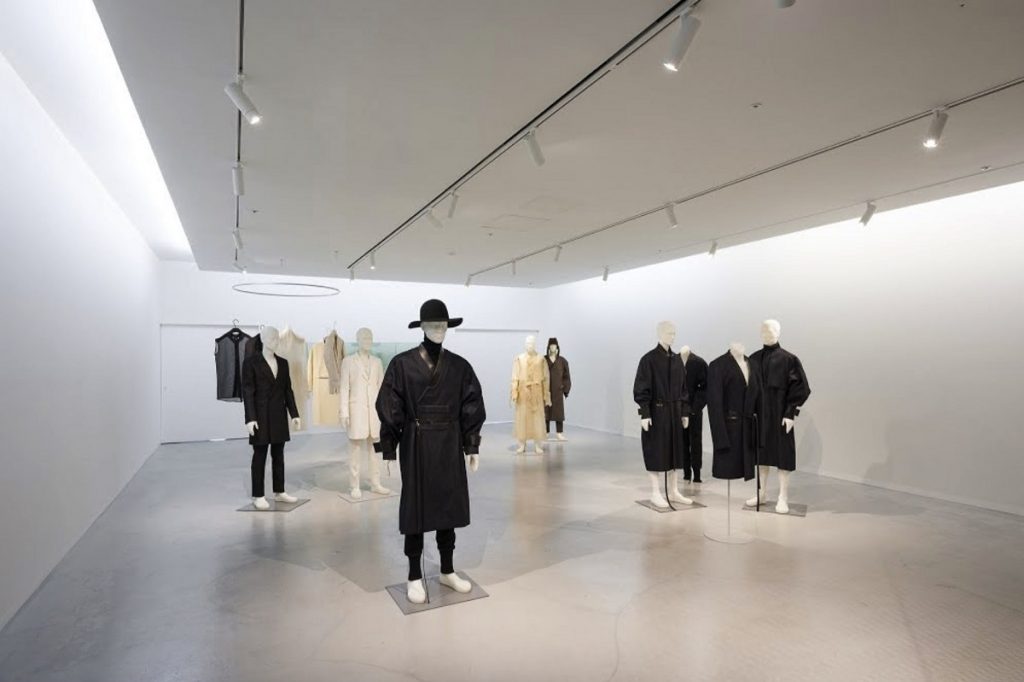 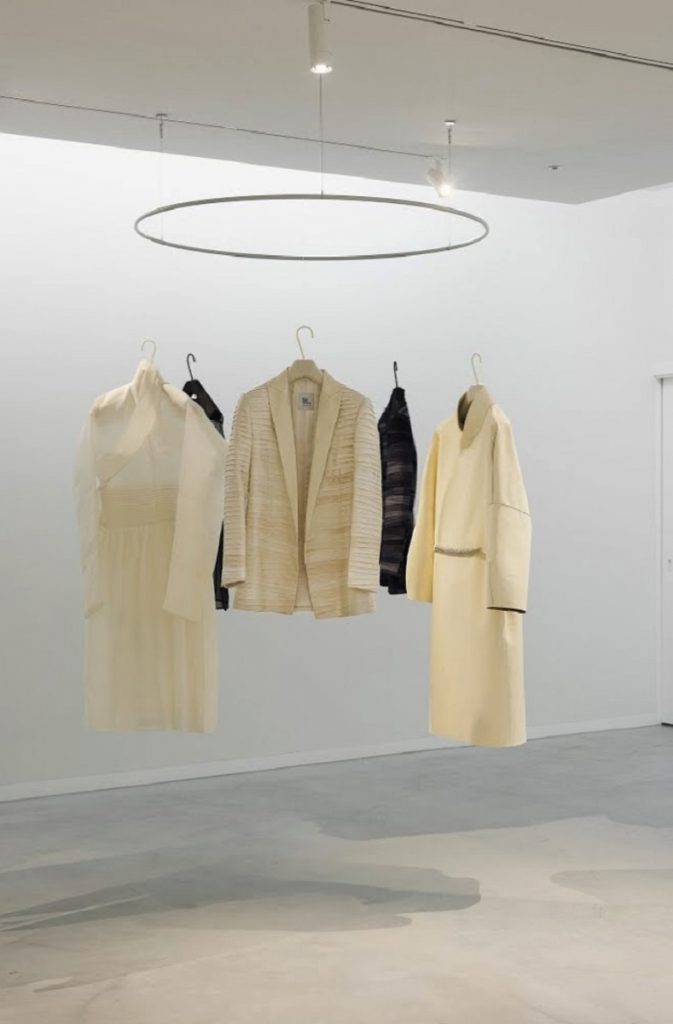 Wearing the Spirit of Integrity, Purity and Wisdom.

The seonbi spirit originated from the Three Kingdoms and persisted into the Joseon period. Literati scholars aspired to practice the seonbi spirit in their life, and it constituted an important part of Korean culture. The seonbi spirit very much represents the identity of the Korean people.

Po is a manifestation of the aesthetics of the spirit of the literati scholars and literati culture. Produced in many different variations, po reflects the clean and upright style of the seonbi, symbolically speaking the image of the seonbi, the class who appreciated scholarship and art. The simple lines, understated silhouettes, and beautiful colors in harmony with nature of po give us some idea of the refined taste and elegance of Korean men studying and seeking communion with nature.

In arranging this exhibition with experts in the field, Arumjigi intends to breathe new life into the spirit and everyday culture of the seonbi and make them a part of modern society by introducing men’s clothing of Korea’s past and shedding light on the elegance and beauty of po.