RIPPED: Expressions from the Underground 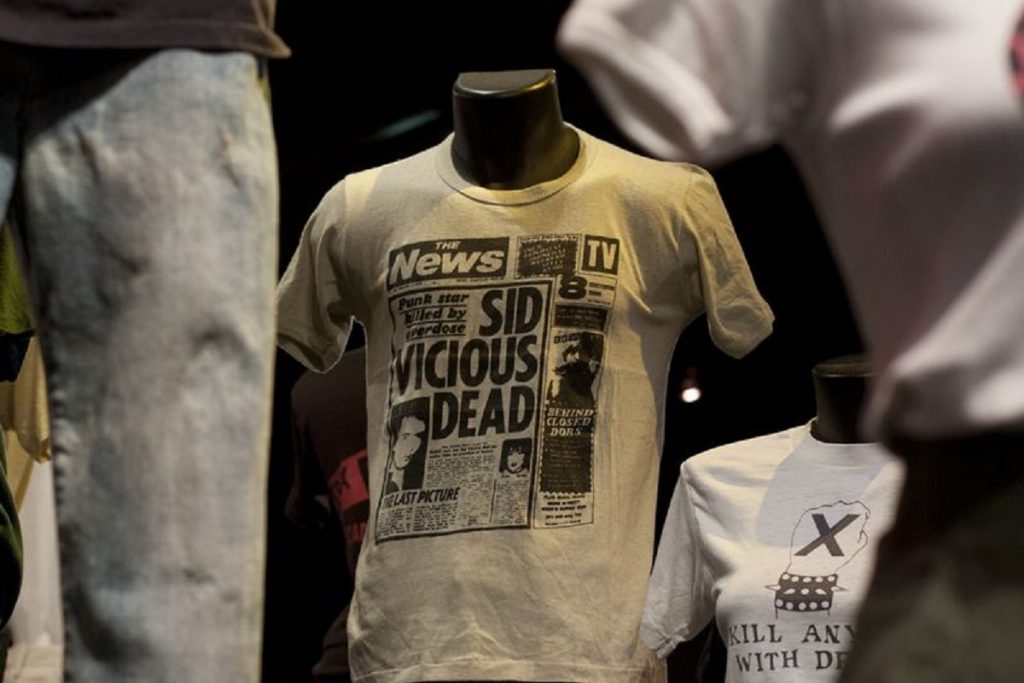 The opening night of RIPPED on November 8 will be held in conjunction with LA’s popular Downtown Art Walk. Live performances by Lydia Lunch with Retrovirus and the Ritchie White Orchestra. Readings by Roddy Bottum of Faith No More, Kari Krome of the Runaways, Nicole Panter, former manager of the Germs, and other contributors to Ripped: T-shirts from the Underground. This free event will be in Grand Hope Park, adjacent to the FIDM Museum.

RIPPED: Expressions from the Underground opens to the public on November 8, closing on December 22, 2012. The FREE exhibition is open Tuesday through Saturday, 10am–5pm.