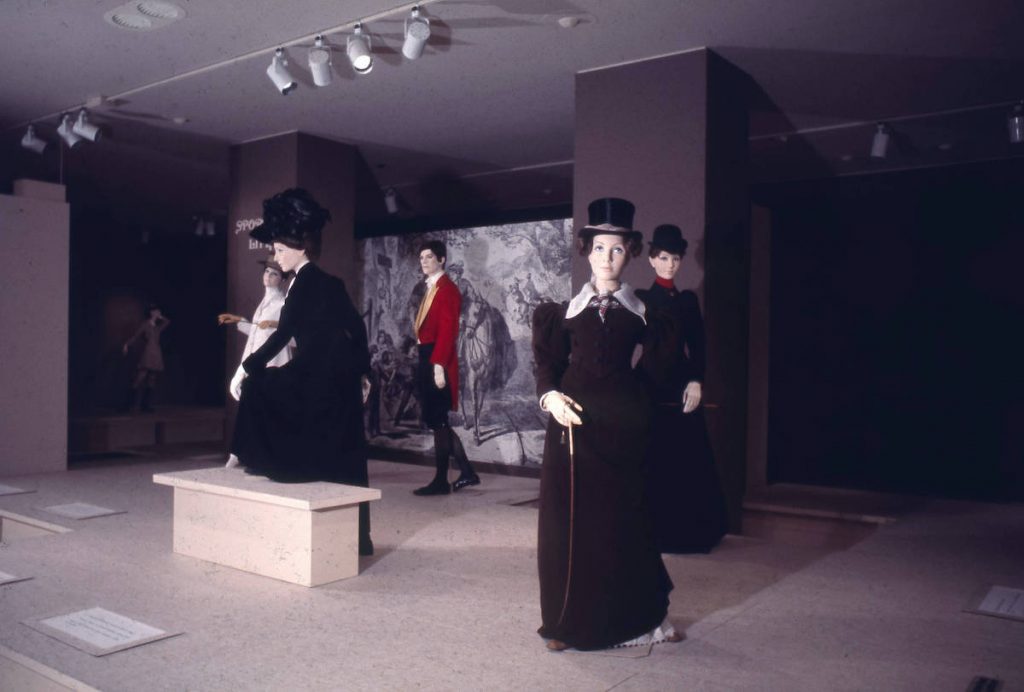 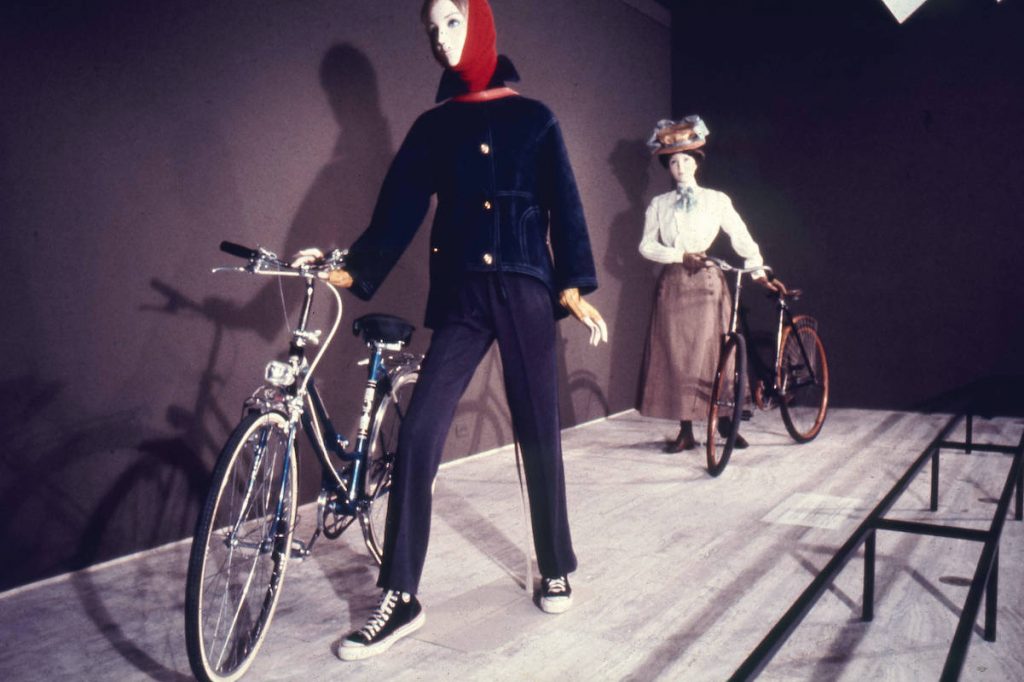 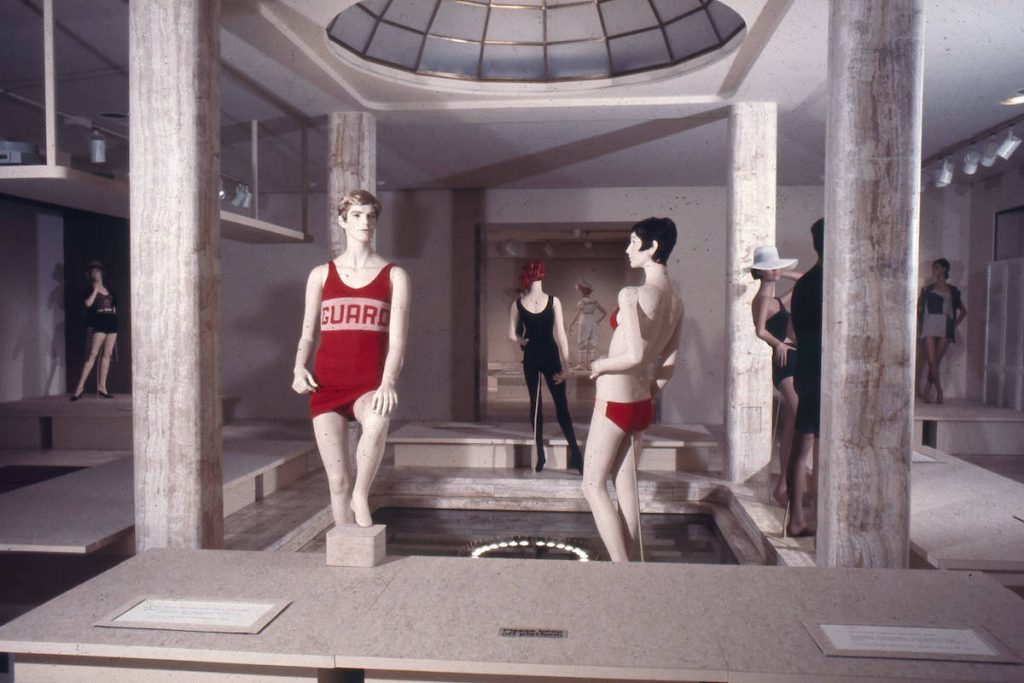 SPORTING LIFE, the current installation in the galleries of the new Costume Institute, offers a view of some of the Museum’s store of body coverings designed specifically for use in active sports. The exhibition does not include that class of leisure clothing some­times referred to as sportswear,” nor does it attempt to trace the evolution of sport cloth­ing from ordinary clothes worn for sport into special functional clothing designed for sport. Instead, the costumes on exhibition offer a glimpse of some old and new solutions to the problem of providing cover for a body in action, .in the frame of reference, of city cultures of the Western world. The degree of action and the number of limbs called into play ulti­mately determined the forms these garments took. But, humans being what they are, the factors of fashion, modesty, usage and practicality also took a hand in shaping the new look. The costumes on view can be read as a barometer indicating the state of these and other visual, social and economic factors at different times during the world’s last century and a half.