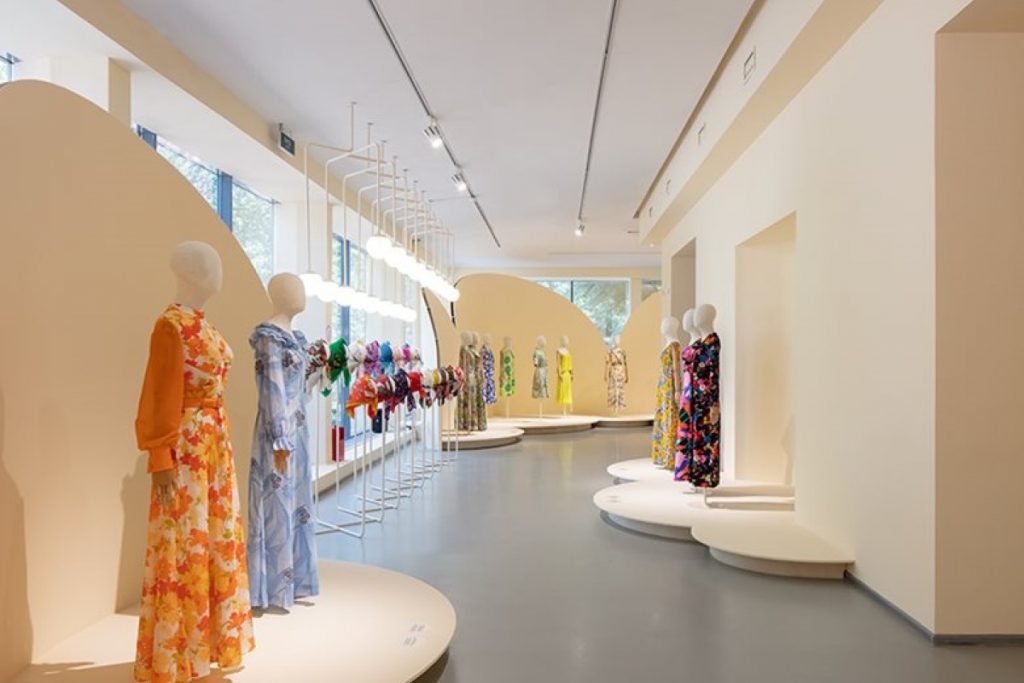 In April, VDNH will start a cycle of exhibition projects from the Alexandre Vassiliev Foundation. During the year, in Pavilion No. 16 “Hydrometeorology,” there will be three expositions on the costume of the 20th century: Spring and Fashion, Beach Fashion, and Glamor of the 1980s.

The exposition cycle will be opened by an exhibition called Spring and Fashion. Collection from the Alexandre Vassiliev Foundation. Gentle colors, elegant stencil drawings, floral motifs, gauze kerchiefs, lush skirts in the style of new-look, introduced into fashion by Christian Dior in 1947, printed chintz and chiffon, crepe de chine and crepe-georgette — with the accompaniment of Soviet songs dedicated to Spring, visitors to the exhibition can immerse themselves in the nostalgic atmosphere of the 20th century. About 200 items will be presented at the exhibition: dresses, accessories, photographs, postcards and other artifacts from the Alexandre Vassiliev Foundation. Guests will also see the unusual flower arrangement of the pavilion itself.

“Spring has a very strong influence on fashion. Firstly, after the winter sleep, this is the first warm season, when men and women start leaving some clothing off. Spring is a great time when you do not need to wear stockings and tights, gloves and mittens, fur coats and hats. Spring is an opportunity to move on to more joyful floral motifs in clothes“, says Alexandre Vassiliev.

The exhibition will feature items of world-class design, made by famous French fashion houses: Dior, Patou, Lanvin, Cardin and others, and the creations of famous domestic designers, and in particular, the exhibition curator Kirill Gasilin provided his own model, a luxurious dress in the new-look style, made of organdy and embroidered with artificial lilies of the valley.

“Many of the exhibits will be associated with the names of famous singers, actresses and dancers. And, of course, most of the exhibition will be dresses of the Soviet period, sewn from trophy fabric, created by private dressmakers or in a studio, and purchased in domestic department stores. The most interesting exhibit will be a suit of synthetic straws in 1961, made in a special workshop for KGB employees”, says Alexandre Vassiliev.