Style and Splendour: The Wardrobe of Queen Maude of Norway 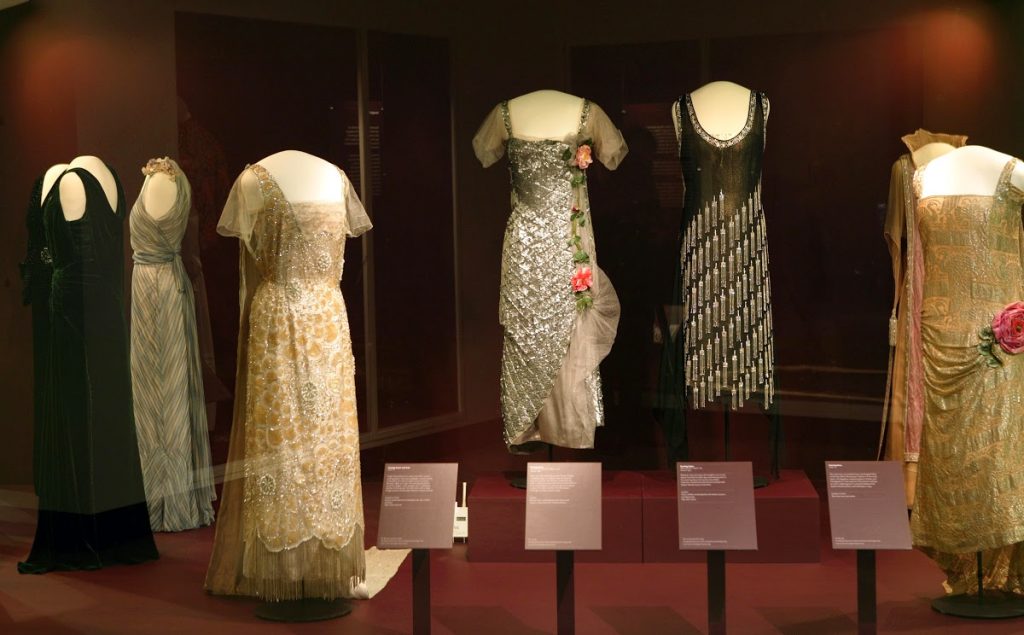 V&A tribute to British princess who became Norway’s queen. The appeal of Queen Maud’s wardrobe is immediate: apart from its intrinsic quality, it documents an extraordinary era of fashion history, from the decorative but elaborate dress of the Victorian era to the streamlined chic of the 1930s: clothes for the modern working monarch. It encompasses the public and private like no other collection, from sumptuous state gowns and elegant evening dresses for official occasions to her riding habits, winter sportswear, and simple tailored suits for afternoons in the garden with her grandchildren. Maud engaged with contemporary fashion throughout her long life, and commissioned many of the great designers of the day, notably Worth, Blancquaert and Morin-Blossier. Her wardrobe illustrates the impeccable standards of couture dressmaking and tailoring of the period. Style and Splendour showcases some of the most spectacular garments, now in the collection of the National Museum of Art/Museum of Decorative Arts and Design in Oslo, and sets them clearly in the context of Queen Maud’s life and times.