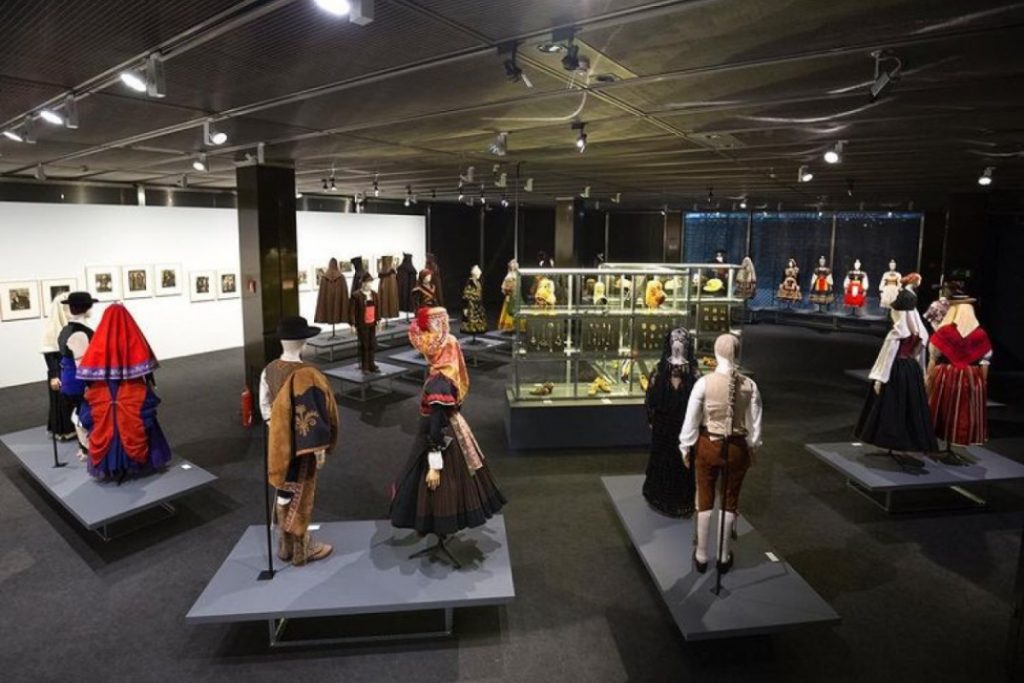 After its success in Paris, we present “Icons of Style” curated by Olivier Saillard and with the advice of the Costume Museum, in which we present a careful selection of part of the collections of traditional clothing that the Museum preserves.

Olivier Saillard, until very recently director of the Palais Galliera, is considered one of the world’s most influential curators of fashion culture. His gaze rests on the aesthetic and craft values of traditional Spanish clothing, while discovering the origins of types, structures and decorations that have been transferred to high fashion through the creations of designers such as Balenciaga, Ana Pombo and Antonio. del Catillo first, and Lacroix, Galliano or Yves Saint Laurent, later.

“Icons of style” also recovers the collection with which what is now the Costume Museum began to form. It is a renewed look at the origin that is completed with a selection of José Ortiz Echagüe’s photographic work.