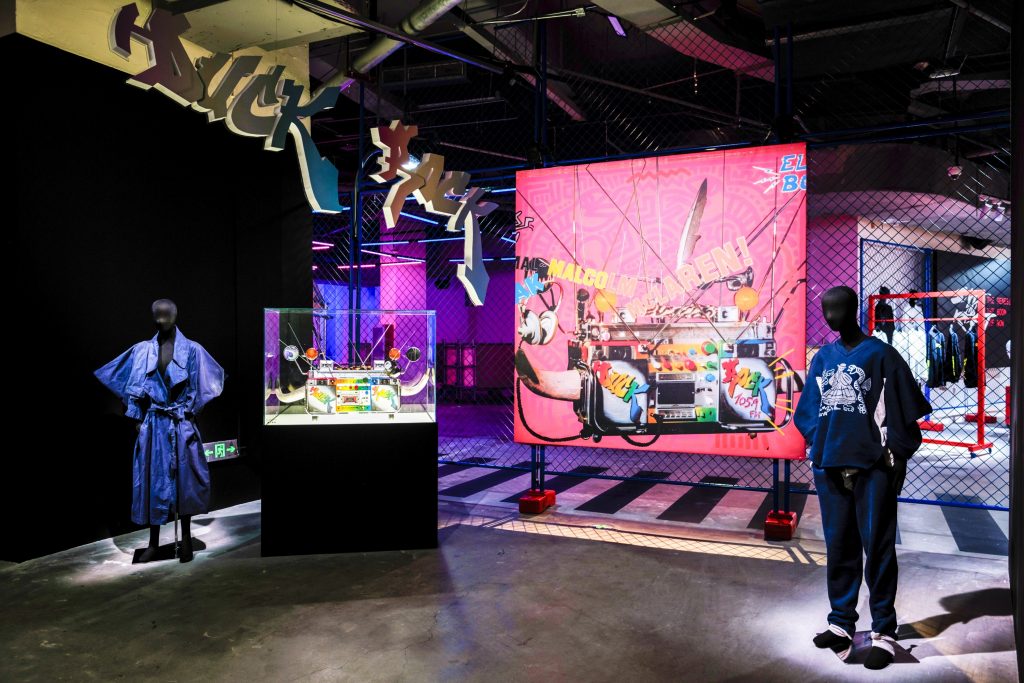 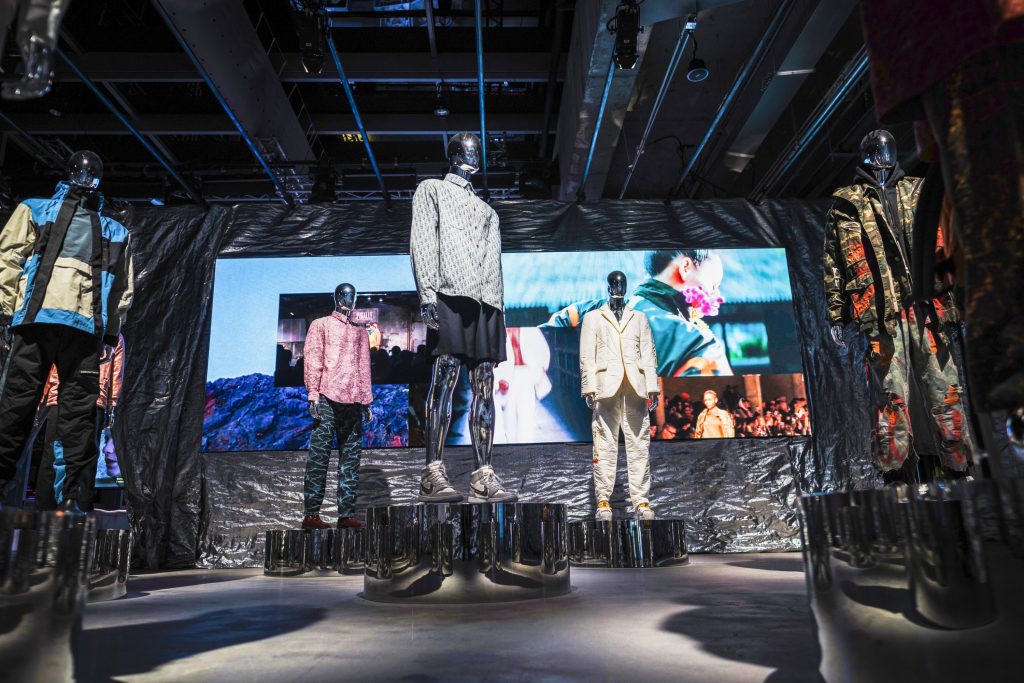 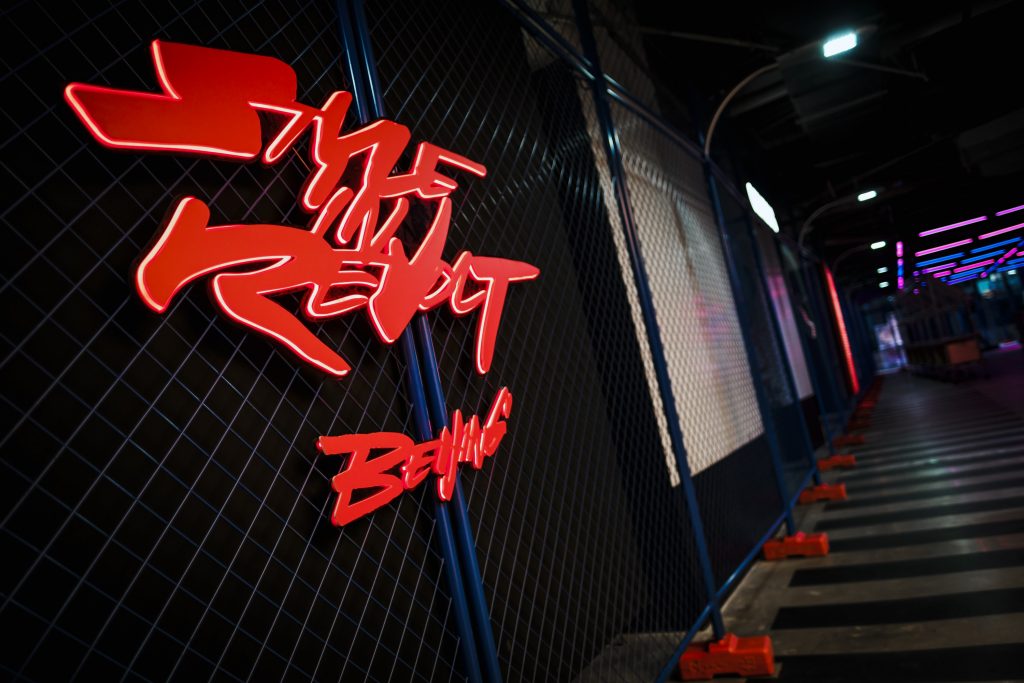 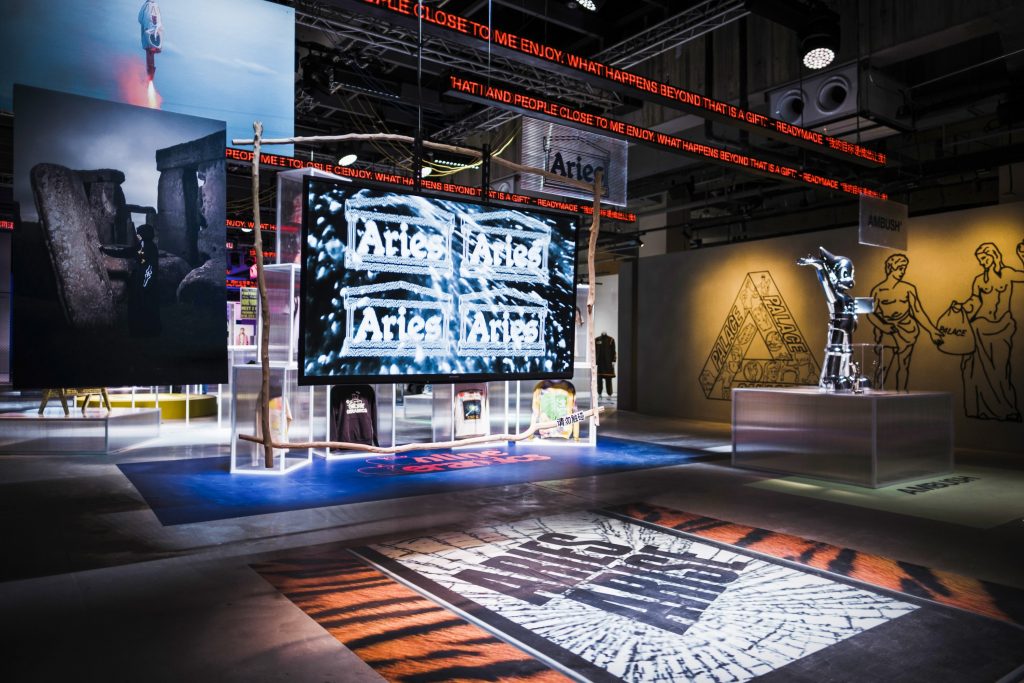 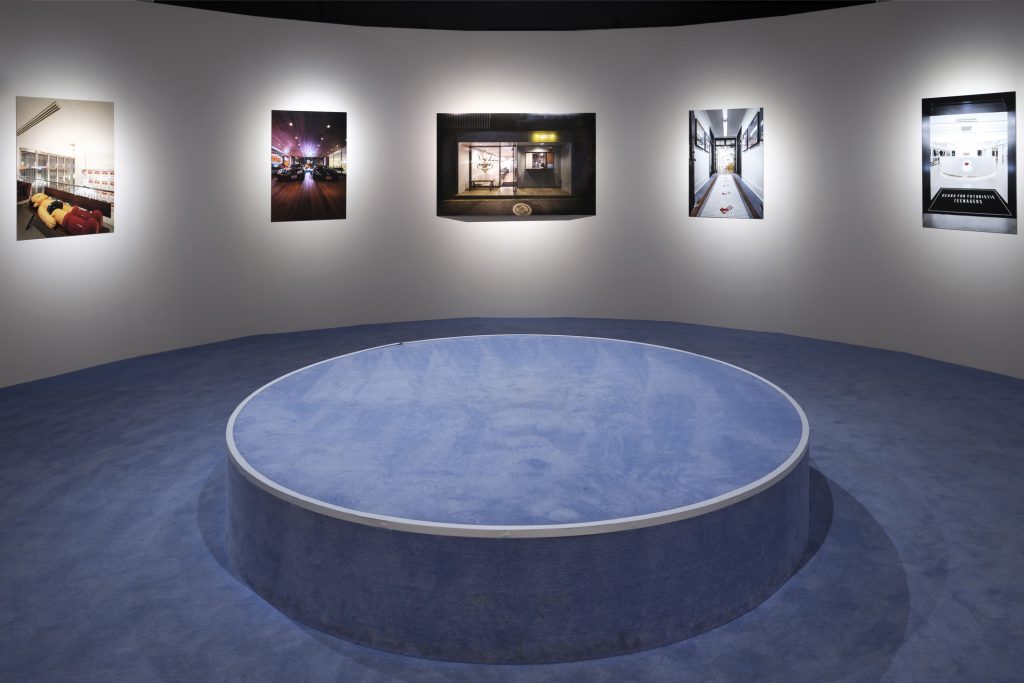 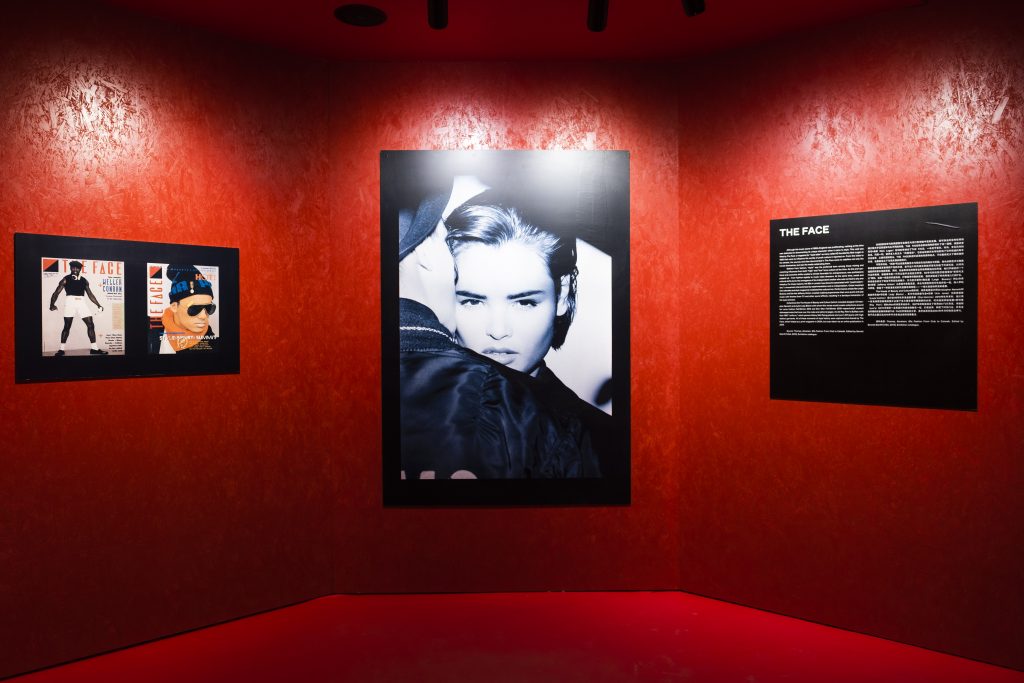 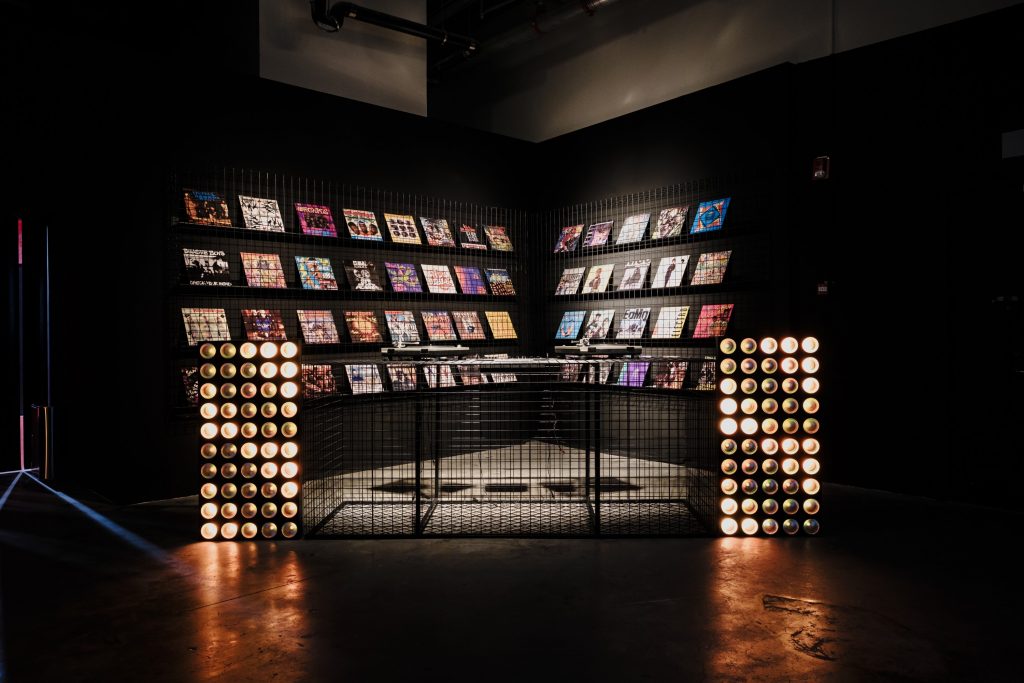 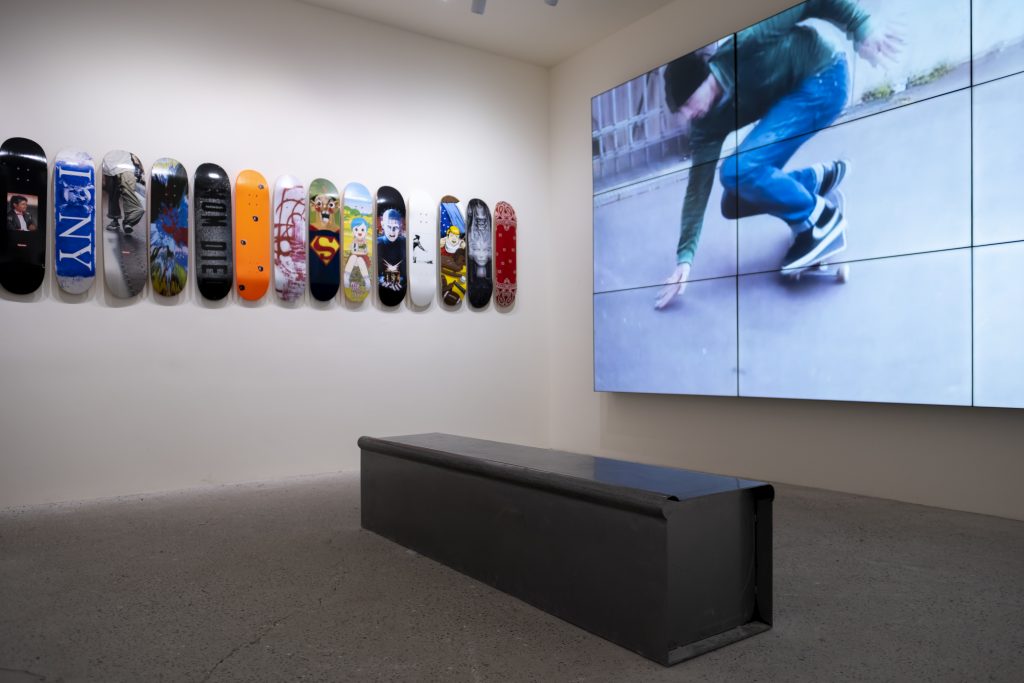 In the first exhibition of its kind in China, Style in Revolt is the story of street culture narrated through the lens of its most influential figures. By bringing together the voices of artists, fashion designers, photographers, graphic designers, magazine editors, street culture aficionados and creative polymaths, the exhibition both informs and inspires audiences through an authentic, multi-sensory experience.

The exhibition was creatively directed and produced by Kennedy, led by Hannah Beach this project was co-curated by Fraser Cooke, Paul Mittleman, Sami Janjer and Acyde Odunlami with the generous support of Giorgio de Mitri. Style in Revolt was designed by Caret Studio and Buromosa and soundtracked by musical director, James Lavelle. The exhibition space, T-10, is situated in the heart of Beijing, located on the fourth floor of SKP-S – one of the most innovative and successful retail projects in the world.

From New York to Harajuku, punk to hip-hop, the proliferation of technology and artistic movements, this exhibition traces the origins and influences of streetwear and street culture, providing an in-depth exploration of the cross-pollination of fashion, music, art and design from graffiti, skate culture and streetwear’s influence on contemporary culture today. As much a mindset as it is a fashion archetype, this exhibition tells the story of how streetwear began in various pockets of youth culture and their moments of revolt.

As street culture has always taken place in the public arena, its tale is one of heightened visuality and performance. From the sonic pulse of the underground to the spotlights of sports stadiums and catwalks, streetwear has always incorporated multi-sensory inspirations from a variety of media and metiers. This sentiment runs throughout this exhibition, functioning as a “visual playlist” of its greatest hits, uniting objects with song lyrics, sneakers with graphic design and art with notable events that define the streetwear movement.

As well as original artworks and never seen before objects, the non-exhibition area features a fully functioning basketball court designed by Pigalle and III Studios based on their iconic Paris court. This space will be soundtracked by Pigalle’s creative director, Stéphane Ashpool, on a pair of Devon Ojas speakers and will host a variety of live events and screenings. Each week, the Style in Revolt store will be dropping exclusive limited edition capsule collections by protagonists of the exhibition including Sacai, Alyx, A Cold-Wall, Stüssy, CLOT, Medicom, Patta, Pigalle, Ojeito, Off-White, AMBUSH, Slam Jam, Aries, Timberland, and more.

Style in Revolt communicates a collective ethos of creativity and ingenuity to inspire the next generation to make a meaningful contribution to street culture in China and the world.

About Kennedy:
Kennedy is a leading experiential production and creative consultancy based in London founded by Jan Kennedy. With over 20 year’s expertise in collaborating with major international artists and brands, Kennedy has extensive experience of realising impossible projects across the globe.

Kennedy’s production expertise is combined with a holistic consultancy offering that encompasses all the key ingredients of experience creation, execution and amplification. Kennedy launched the T-10 in 2019 and has continued to activate the space with a rich programme of events and exhibitions including Valentino Re-Signifiy Part 2 (2021), Juergen Teller What are We Talking About? (2021) Orient Flux by artist Weirdcore (2020) and The Arrow and Cycle with United Visual Artists (2019).