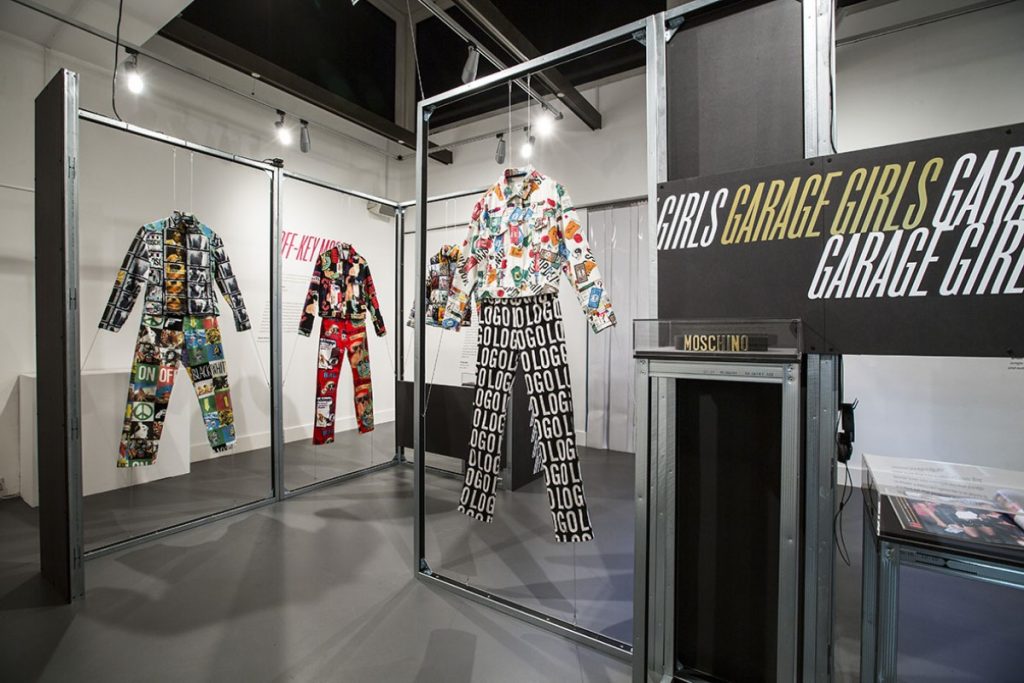 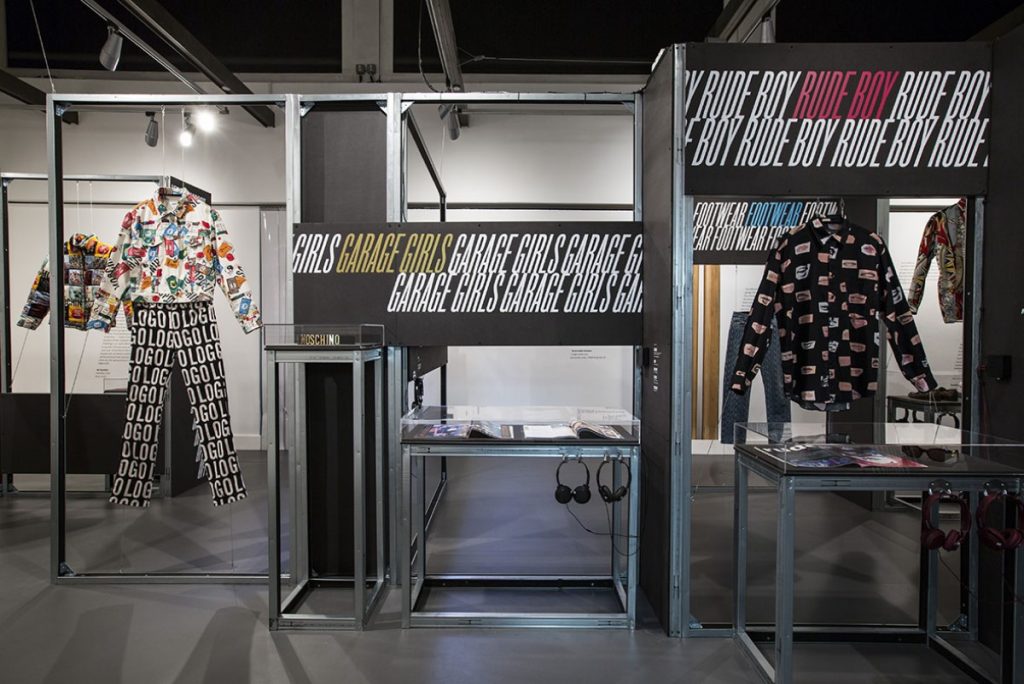 Super Sharp explored the appropriation of Italian designer brands in the underground music scenes of Jungle and UK Garage. Versace, Moschino, Iceberg and D&G are examples of labels that ruled the dance floor in the nineties. Moschino, in particular, became synonymous with the look associated with that era. This exhibition draws from an extensive archive amassed by DJ and producer Saul Milton, which also forms the core of the wider series of exhibitions RTRN II JUNGLE.

Recently, there has been a revival of interest in the music, style and culture of that time. Even though Jungle and UK Garage took place before the emergence of the Internet, their history is extensively documented online. However, the overlap between their style and the various times there was a revived interest in the music, has meant that a blurry nostalgic image of the time has emerged.

This exhibition addressed this by highlighting the voices of people who were actually there at the time, such as Goldie, Fabio & Grooverider, Bushkin, Skibadee, Navigator and PJ & Smiley, Jumpin’ Jack Frost and MC Nyke. Their personal memories shed light on why designer clothing was first embraced by Jungle ravers and then made famous by UK Garage. By combining the music, testimonials and the original garments, it revealed why high-end Italian labels were so important to the cultural and style history of both genres.

Super Sharp and the wider series RTRN II JUNGLE  are curated by Tory Turk, and jointly conceived with Saul Milton and commissioned by Ligaya Salazar.

Graphic Design by Lucy May Design