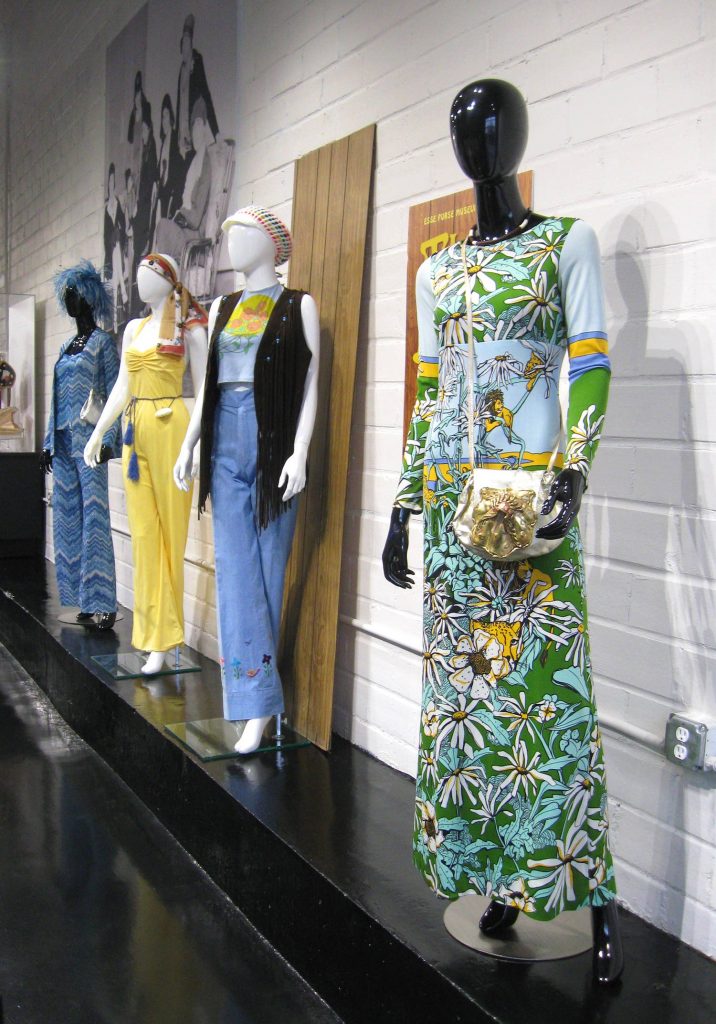 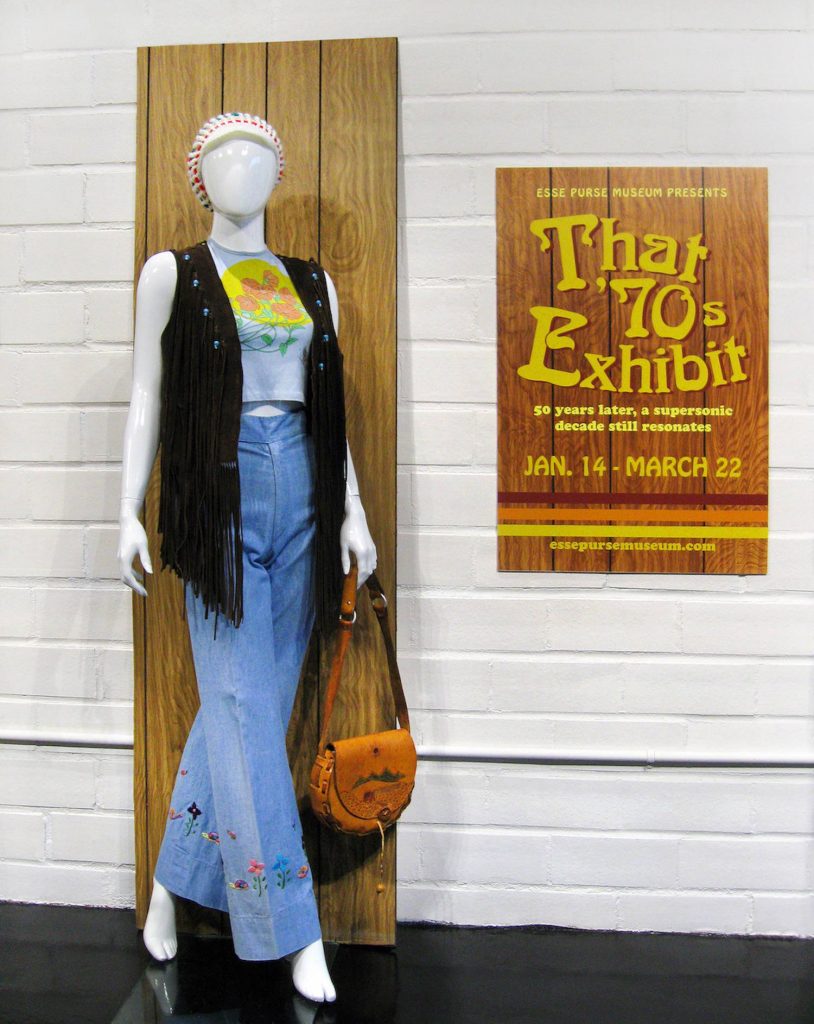 The 1970s started with a sociopolitical and cultural bang. In 1970 alone, the Beatles broke up, breaking the hearts of music lovers everywhere; the shooting at Kent State went down, further dividing a divided nation; and Apollo 13’s space disaster made the phrase “Houston, we have a problem” famous. On Aug. 26, the Women’s Strike for Equality shut down Manhattan’s Fifth Avenue, as 50,000 females marched – on the 50th anniversary of women gaining the right to vote.

By June 1972, President Richard Nixon signed Title IX into existence. In theory (and by law), “No person in the United States shall, on the basis of sex, be excluded from participation in, be denied the benefits of, or be subjected to discrimination under any education program or activity receiving Federal financial assistance.”

Some women’s lives changed forever on January 22, 1973, when Roe v. Wade legalized first-trimester abortion and struck down many state restrictions on abortions in the United States. Roe has remained a hot-button item, though, and as 2020 dawns, the cultural war over women’s right to choose still rages.

In 1971, Norman Lear’s sitcom All in the Family turned television upside down; anti-hero Archie Bunker pontificated on all things racist and sexist, only to have his long-suffering, brilliant-beneath-her-bumbling wife Edith teach him the error of his ways. Eternally popular in reruns, All in the Family also made a live-performance appearance in 2019 – with a modern cast, of course – emphasizing that in the real world, sometimes the more things change, the more they stay the same.

Take the fabulous Lauren Hutton. Designated “The ’74 Model” by Newsweek and credited as being the first “supermodel” when she became the face of Revlon, Hutton is still a force de resistance in her mid-70s, whether walking high-fashion runways or appearing in print.

In real-life, women continued to struggle for equal opportunity – and pay – but in May 1977, Princess Leia Organa shot through the galaxy via the movie screen, a Star Wars hero who could take charge, take names, and kick ass if necessary. In December 2019, General Leia Organa still led the way in the final episode of the saga.

Though women still have a way to go – and the Equal Rights Amendment has yet to pass – the bang of the ’70s never ended. If you listen, you can hear the drumbeat.