The Age of Napoleon 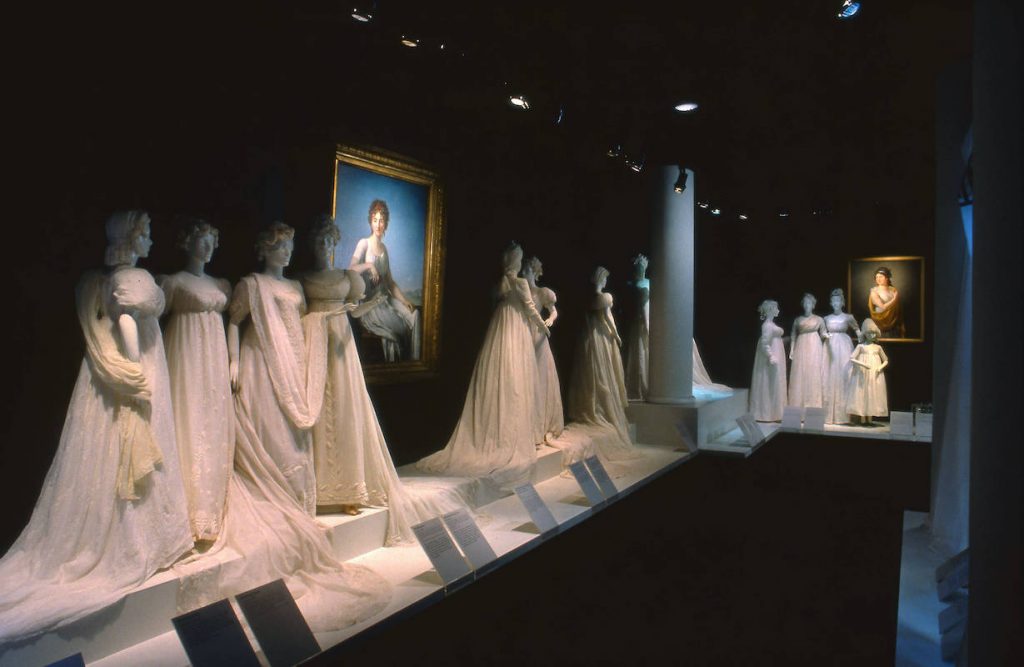 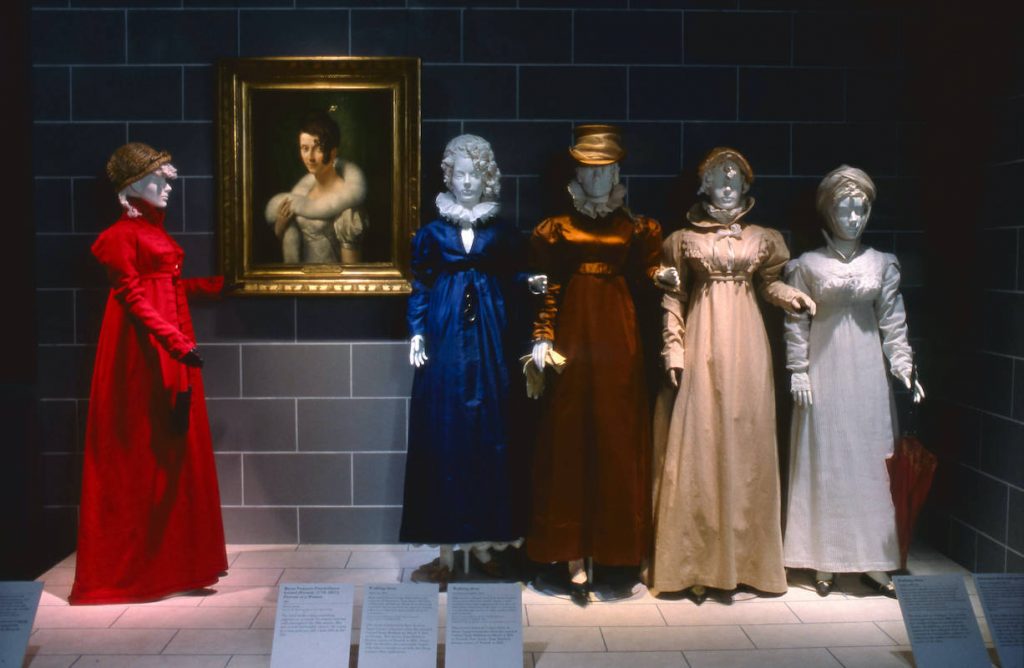 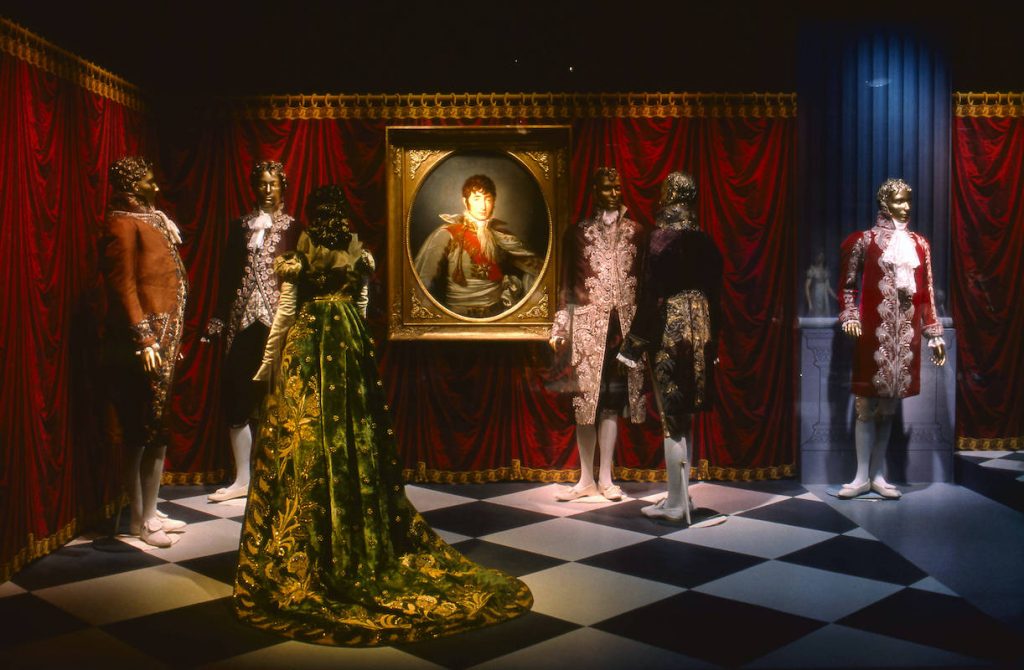 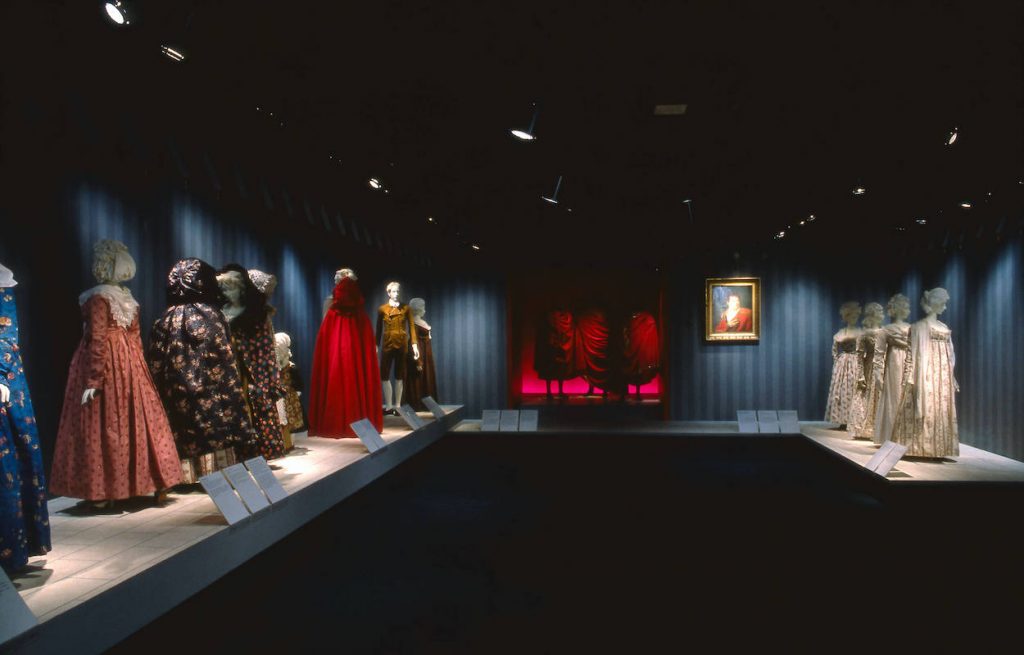 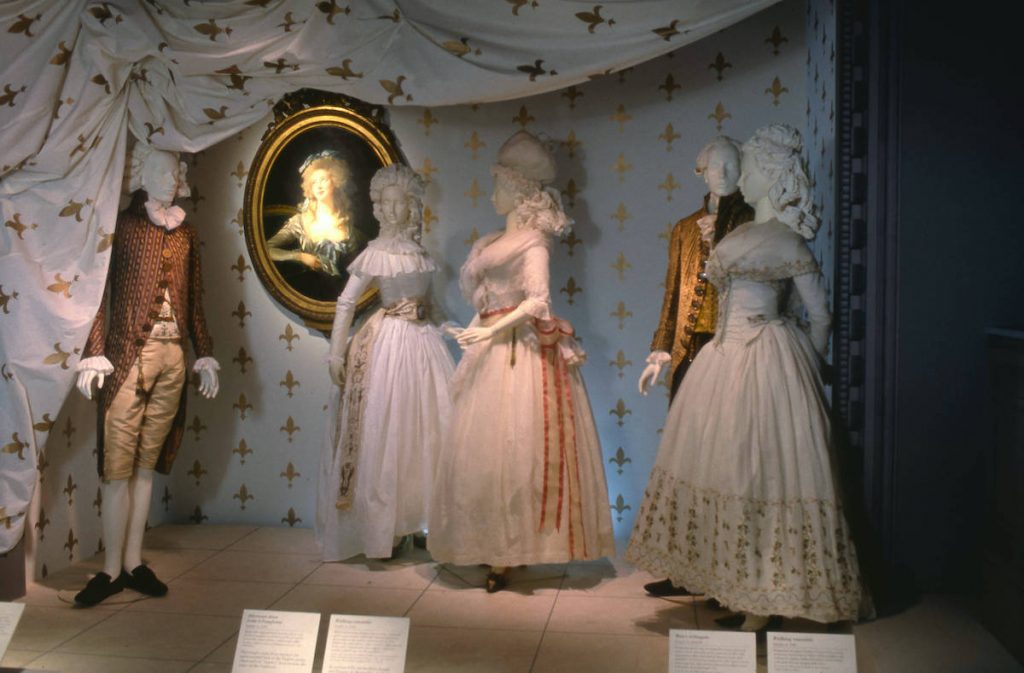 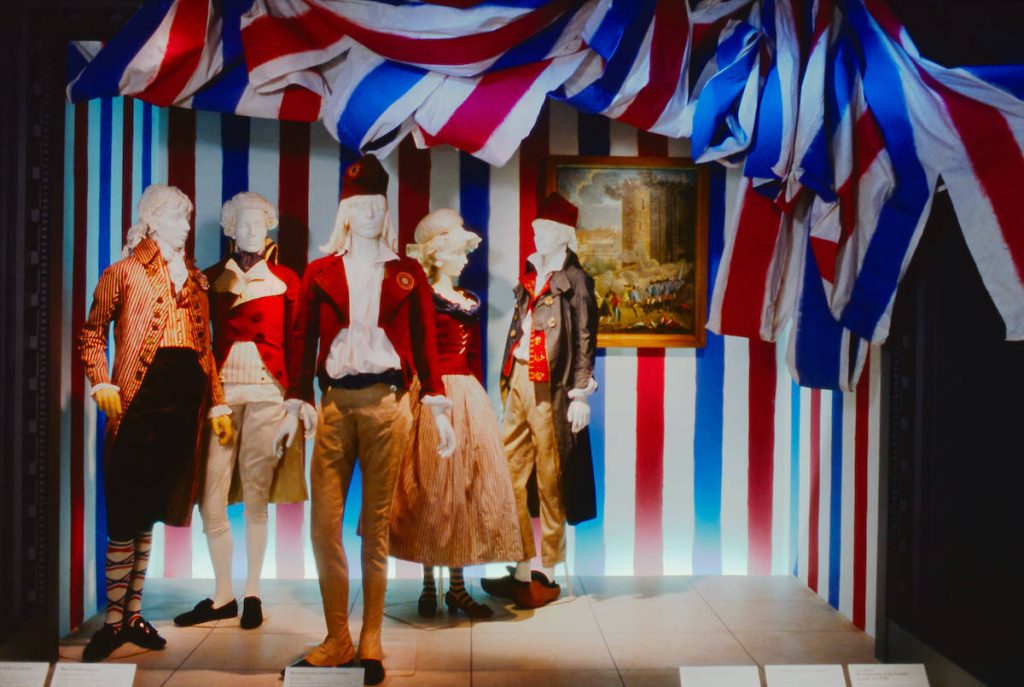 On December 12 an exhibition entitled The Age of Napoleon: Costume from Revolution to Empire will open at The Metropolitan Museum of Art in The Costume Institute. This exhibition is officially part of the commemoration in the United States of the bicentennial of the French Revolution and will close on April 15, 1990. The exhibition has been made possible by Wolfgang K. Flottl.

The Age of Napoleon, more than a mere survey of period costume from 1789 to 1815, is a dramatic examination of the evolution of style in French dress viewed as a cultural expression of the time. The radical changes in fashion that took place from the storming of the Bastille through the Directoire, Consulat, and First Empire will be vividly demonstrated, as well as the influence of French style throughout Europe and in the United States. Of particular interest are the techniques evolved by craftsmen in the luxury industries of silk weavinq, embroidery, and dressmaking, in spite of the damage wrought by the political excesses of the Revolution.

The display of costumes, chronologically organized and thematically grouped, will depict the extraordinary shift away from the aristocratic manner of dressing in the late 18th century to the emergence of Neoclassicism and, ultimately, the lavish formality of the First Empire.

The Age of Napoleon will feature fashionable dress, court costume, and military and civil uniforms with 160 fully dressed and accessorized mannequins. These will be complemented by important portraits, imperial wall hangings, sculpture, significant pieces of jewelry, and other objects. The works are drawn from The Costume Institute’s rich holdings supplemented by many loans from European and American collections. This will be a rare opportunity for the public to see such important historical pieces as a ceremonial dress made for the Empress Josephine, the court train worn by Napoleon’s mother, the stockings and gloves worn by Napoleon himself for his coronation in 1804, and the christening dress worn by Napoleon’s son, the King of Rome.