The Charm of a Great Power: Fashion review for 40 years since the Reform and Opening-up 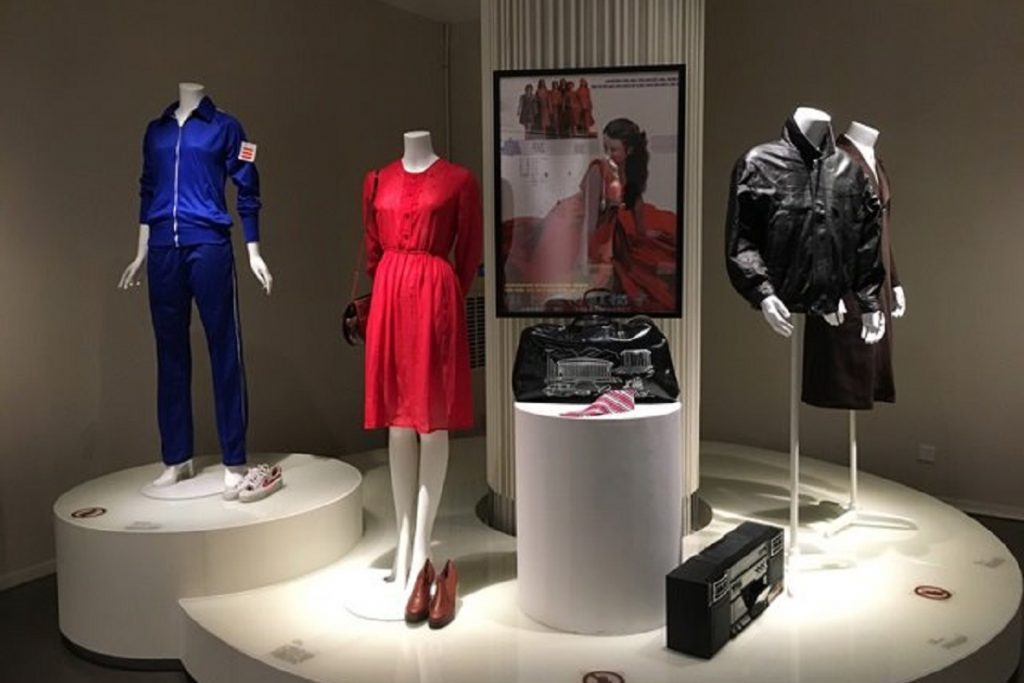 Garments can be regarded as a historical picture on the body, which is the most sensitive vane of fashion change. And it records in a non-text form of historical changes, social development, the progress of civilization, the transformation of people’s way of thinking. The brilliant achievements of 40 years of reform and opening up can be found in the most intuitive and subtle way – the changes of people’s clothing in different times.

The 40 years of reform and opening up is also the 40 years of the development of China’s garment industry. The clothing art and fashion culture have awakened, collided, merged and changed in these 40 years. “The nation is the world”, which is the most common attitude and concept when Chinese art and culture spoke to the world at the beginning of reform and opening up. As China moves towards the world, the elements of traditional culture and national style in fashion also shows obvious characteristics of the times, showing the growing cultural confidence of Chinese design and Chinese fashion.

The exhibition is divided into four parts. Taking the changes of Chinese elements as a clue, the symbolic works of important designers in the process of Chinese fashion development are selected. It shows the inheritance of Chinese fashion culture, the understanding of itself and the perception of the world. It also reflects the changes of Chinese people’s aesthetic consciousness, consumption level and lifestyle. The foundation for those changes is the rapid development and great achievements of China’s fashion education, industry and market.