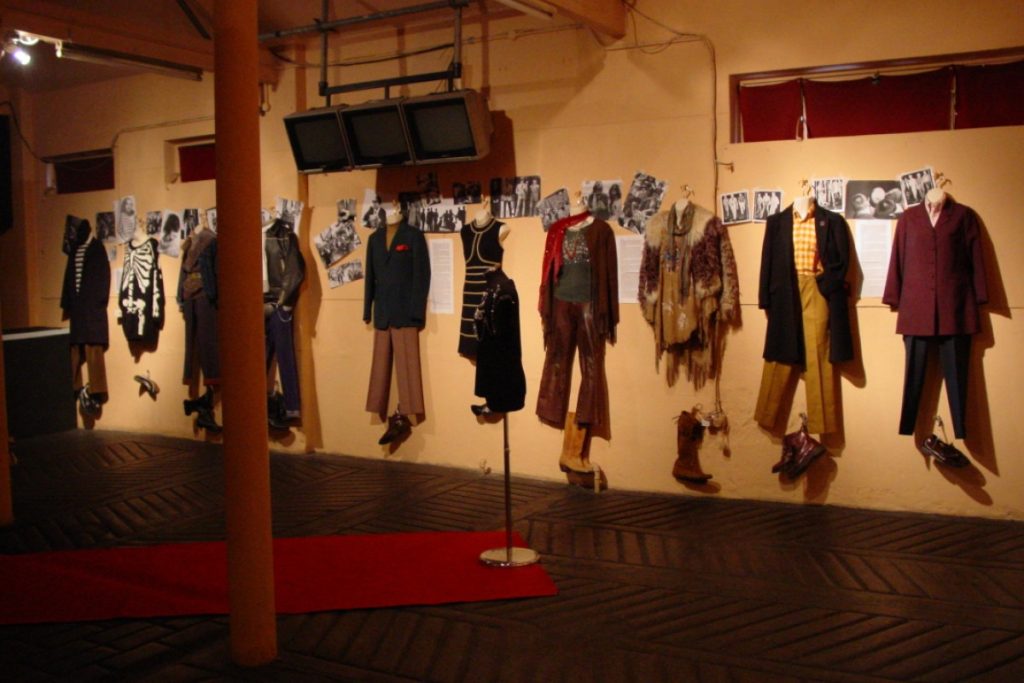 “Serving up Popculture for 30 years”

To mark 15 great years at The Horse Hospital, The Chamber of Pop Culture is proud to present

A yearlong celebration of:

An unwritten rule at the Horse Hospital was that we would try never to repeat programmes, unless in context. Well this anniversary year has given us the perfect opportunity to do just that. We’ve delved deep into the archives and pulled out some real gems that not only celebrate our illustrious past, but honour those movers and shakers that made it all possible.

Alongside all the new exhibitions, films and music events, we shall be presenting a series of one off events programmed by curators past, Trever Adams, Kate Forbes, Ian White, Paul Smith, James Hollands and Alex Czinczel.

Other highlights of the year include: 50 years of CND, 1968,  Fashion in Film Festival.

We also intend to feature regular nights with, ‘best of’ films and documentaries, featuring such greats as: “No Age New York” “The Terror of Tiny Town” “Ghosts of the Civil Dead” “Holy Mountain” “ The Rough South of Harry Crews” ‘Ayn Rand a sense of Life” + a whole swath of George Kuchar oddities…Programmers include Ken Hollings, Nick Abrahams, Stephen Thrower. We also welcome Exploding Cinema back to the fold, who will be programming a monthly night of underground delights…

Kicking off the year with a screening of “Vive La Punk”, an unseen documentation of our very first groundbreaking exhibition back in February 1993. The film features Malcolm Mclaren & Vivienne Westwood as they talk about their now legendary punk clothing designs at this their first major UK retrospective. The radical, punk, DIY ethos that this movement invoked has remained at the core of the gallery’s diverse programming over the last 15 years, and still holds true today.

2008 actually marks a double anniversary at the Horse Hospital. The Chamber of Pop Culture was the brainchild of Roger K. Burton who also founded The Contemporary Wardrobe Collection back in 1978, after supplying all of the original Mod clothing for the cult film “Quadrophenia”.

Born out a passion for Youth Culture The Contemporary Wardrobe Collection specialises in the supply of important vintage street fashion to the Film, TV and Fashion industries and Museum’s worldwide.

Revenue from the collection continues to support all the Horse Hospital activities.