The Dress: Mayann Francis and the Call to Serve 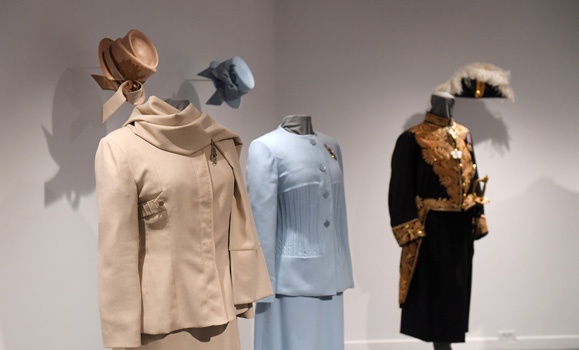 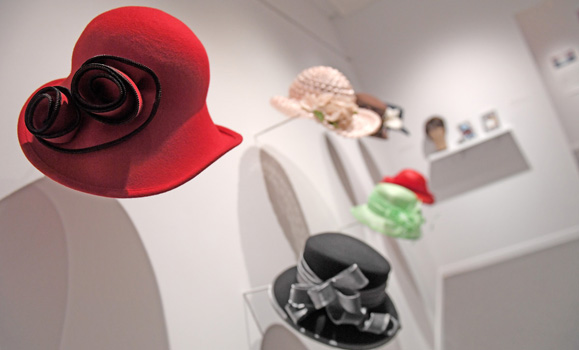 Reflecting back on her years of service as the Queen’s representative to the Province, Francis underscores how the garments that she wore communicated her presence and the dignity of her office. To this end, rather than purchase off-the-rack garments, Francis often actively worked with Halifax-based designer Etalier Salwa to author the appropriate silhouette, fabric choices, hats, jewellery, and accessories, to set a stylish but respectful tone for the many formal events that she was scheduled to attend in her Vice Regal capacity.

This exhibition features a selection of Francis’ favourite garments that were hand made for annual events such as military balls, or for singular, high profile events such as her installation ceremony on 7 September, 2006, and most significantly, the Queen’s visit to Halifax in June, 2010. Francis’ personal stories interweave throughout the exhibition to highlight how the politics of fabrics and garments can also respectfully play with the politics of public events, regal positions, and pomp and circumstance.

Mayann Francis joined the Dalhousie Faculty of Management, School of Public Administration, in the fall of 2015 as its first Distinguished Public Service Fellow.

The Dalhousie Art Gallery gratefully acknowledges the support of the Canadian Museum of Immigration at Pier 21, Dartmouth Heritage Museum, Government House, and the Wolfville Historical Society.