The Elegant Other: Cross-Cultural Encounters in Fashion and Art 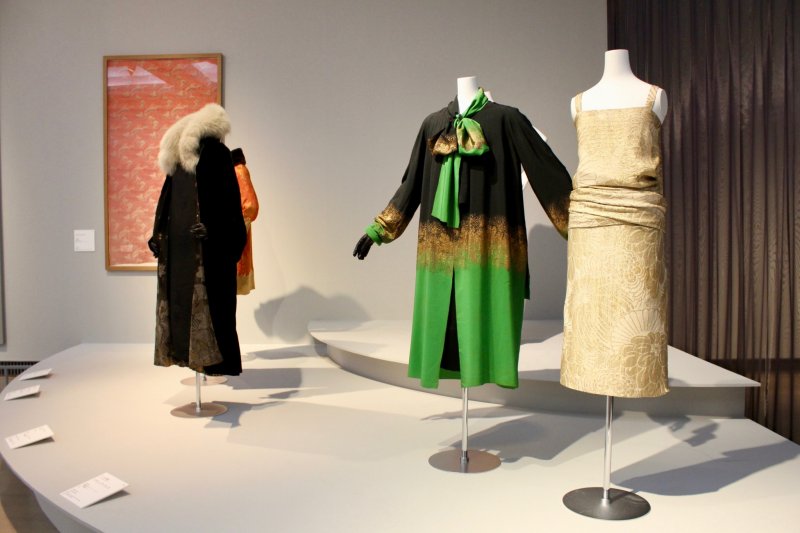 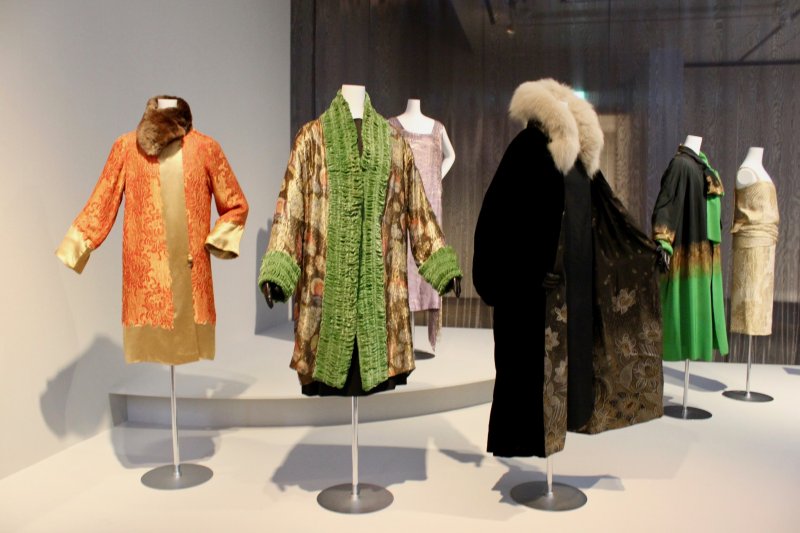 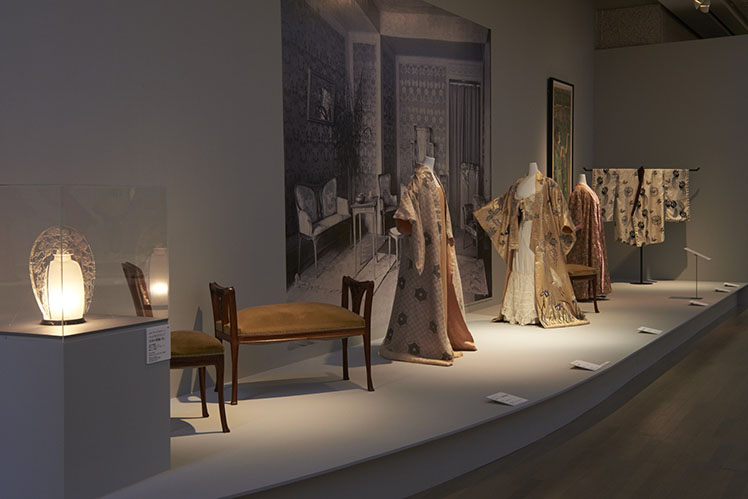 After Yokohama Port opened in 1859, the city began to serve as a gateway, accepting Western culture and sending Japanese culture abroad. Focusing on fashion and art from the late 19th to the early 20th century, this exhibition examines how cultural exchanges between the East and West influenced people’s lives and aesthetics.

With the start of the Meiji Period in 1868, Western fashion and customs quickly permeated Japanese lives. At the same time, Japanese art objects and kimono were exported to the West, creating the Japonism boom. To both those in Japan and the West, the people on the other side of the sea must have looked like “beautiful others,” elegantly clad in attractive and unusual clothing, and richly ornamenting their daily lives with unfamiliar crafts.

In addition to approximately 100 dresses and accessories from the Kyoto Costume Institute (KCI) that will be shown for the first time in Yokohama, the exhibition features another 100 items, including accessories, handicrafts, paintings, and photographs from both Japanese and foreign museums and private collections. Enjoy watching how Japan and the West accepted, developed, and discovered new beauty in each other’s fashions and lifestyles. *Some displays will be changed during the course of the exhibition.