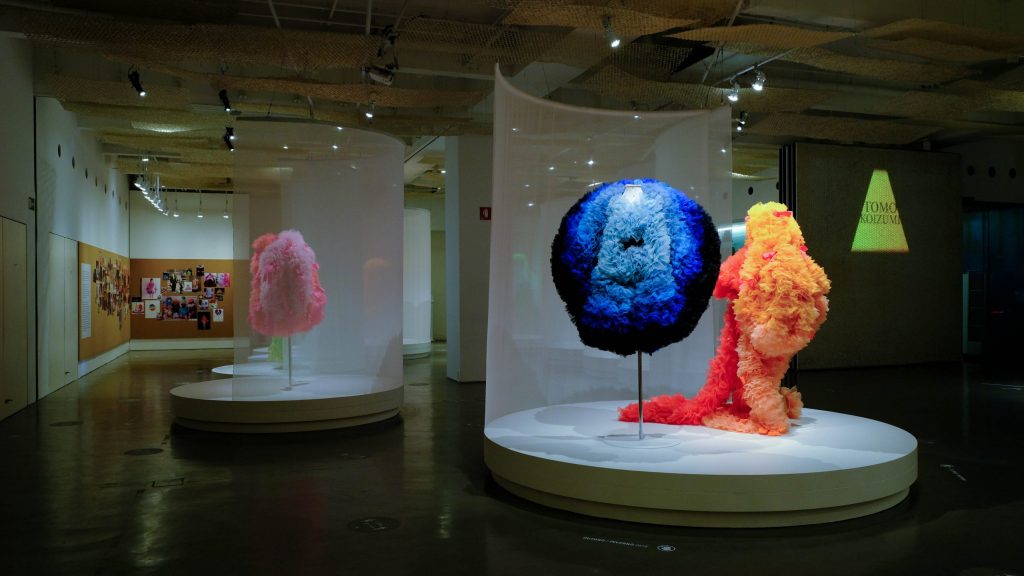 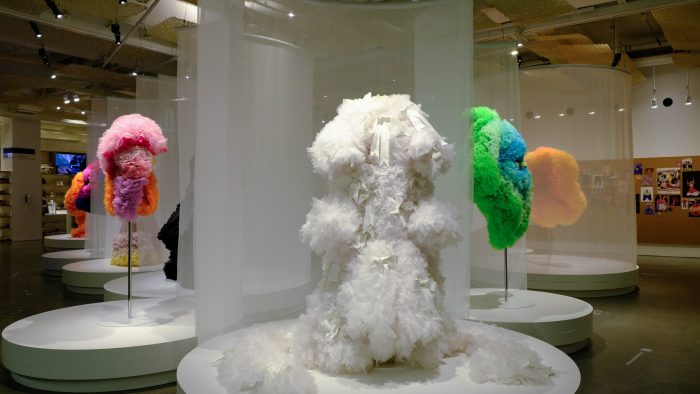 Japan House São Paulo presents the exhibition “The fabulous universe of Tomo Koizumi”, from October 20 to January 17, 2021, in the exhibition space on the ground floor of the institution. For the first time in Brazil, the exhibition, to which admission is free, will feature a series of pieces by designer Tomo Koizumi. A 2019 New York Fashion Week highlight, the young artist has been gaining respect and admiration in the fashion world with his creations famous for their enchantment, in unique productions, each made with 50m to 100m of Japanese organza, bringing extravagant colors and volumes that represent his universe filled with creativity.

Born in the province of Chiba, the 32-year-old dress designer was discovered by the owner of a retail store who was amazed by the clothes he produced, even while a university student. He established his “Tomo Koizumi” brand and, before his rise, worked as a costume designer for several Japanese designers. In 2016, he had one of his pieces used by the singer Lady Gaga during a visit to Japan. In 2018, he had his profile on Instagram (@tomokoizumi) discovered by Katie Grand (then the editor-in-chief of the magazine LOVE), who was fascinated and obsessed with his work and used her best contacts to organize an exhibition of the artist at the New York Fashion Week (2019), with support from Marc Jacobs and a great team. For this milestone in his career, Tomo Koizumi took his huge, voluminous, and colorful dresses to the catwalk, which he cut meticulously, and which made his career in the fashion world take off. As a result, he became a highlight in the main media outlets and on social networks around the world.

For Japan House São Paulo, the idea is to show the visitors the essence of Tomo Koizumi’s views, arousing curiosity through the creativity there is behind each composition in the exhibition. For this one, 13 significant pieces in the career of this great artist were selected for the exhibition, including three created exclusively for it, in addition to the video of the iconic New York fashion show and details that show a little of this designer’s creative background and meteoric story. “Tomo Koizumi is extravagant, surprising, creative, vibrant. His pieces are the perfect blend of the intimacy of manual work with glamor, sophistication, and theatricality. To create high impact pieces, he drinks from and blends traditional and popular Japanese sources, such as manga, robots, and the Lolita style”, says Japan House São Paulo’s Cultural Director Natasha Barzaghi Geenen.

Aimed at all ages, the exhibition “The fabulous universe of Tomo Koizumi” promises to captivate both fashion lovers and the public at large through a panorama for contemporary fashion with the look of an artist who does not keep himself within the realm of traditional trends and dares in each cut of fabric. A finalist of the LVMH awards, in February 2020, Tomo Koizumi is currently considered one of Japan’s leading young designers and dresses international celebrities with his pieces at gala and red carpet events.