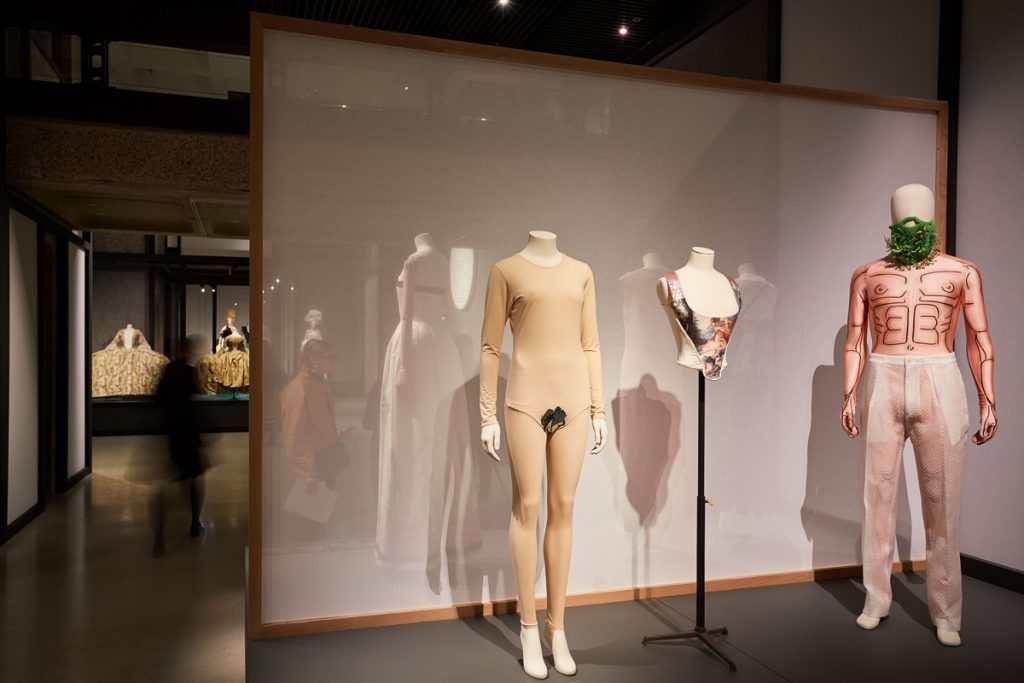 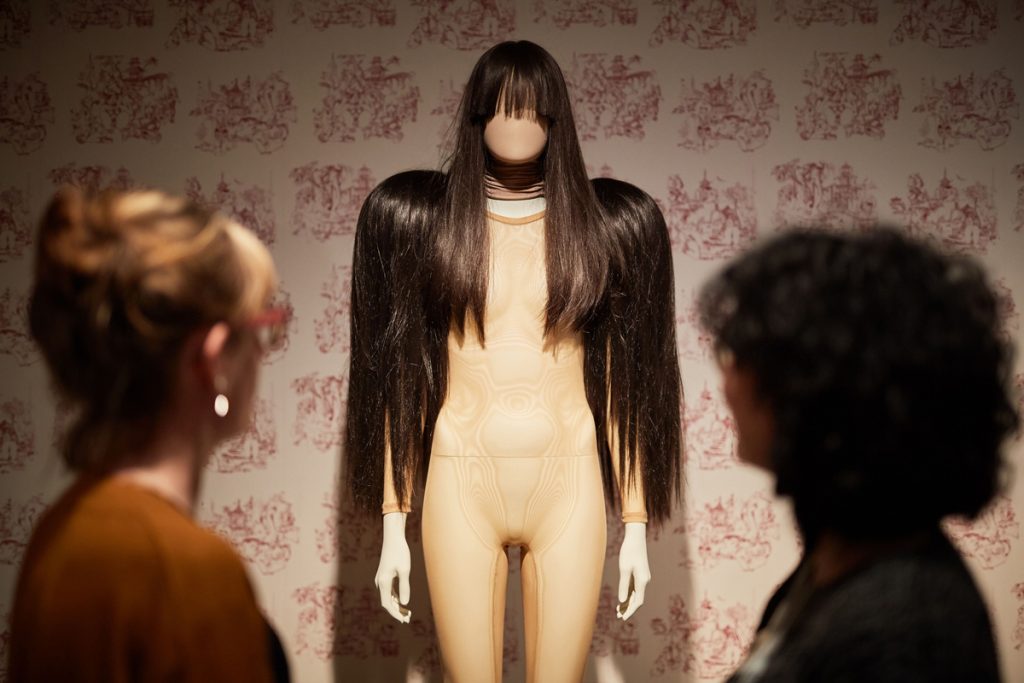 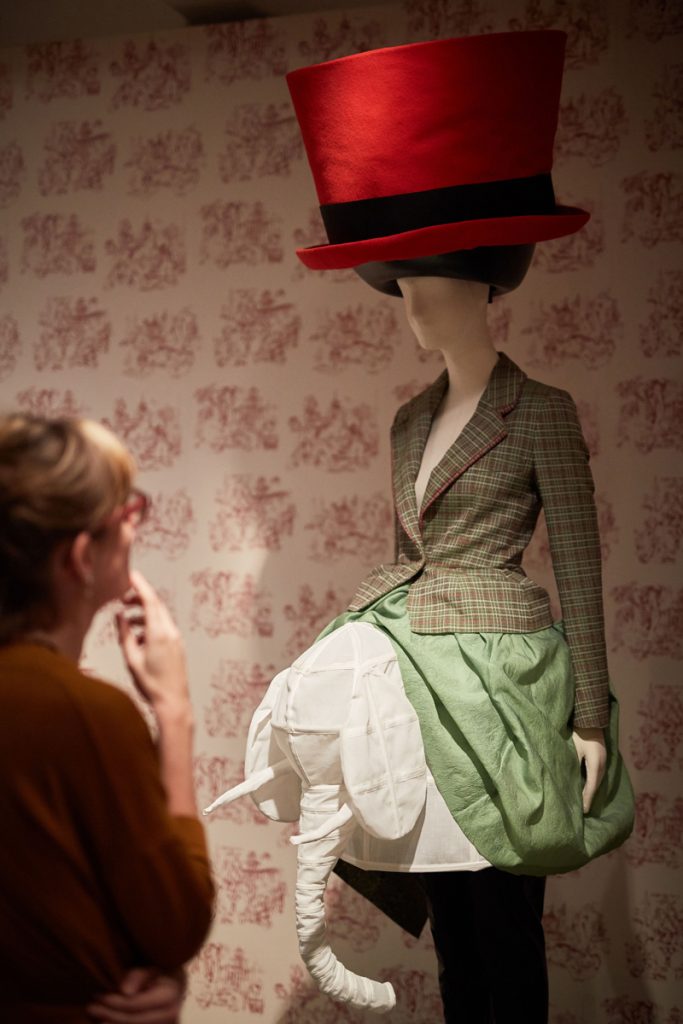 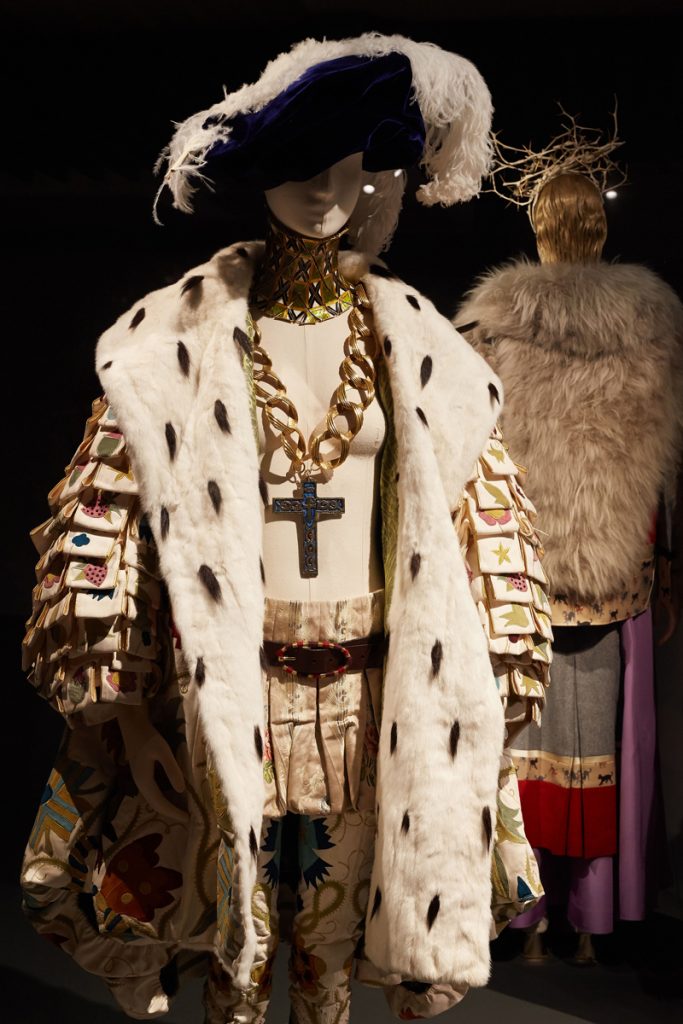 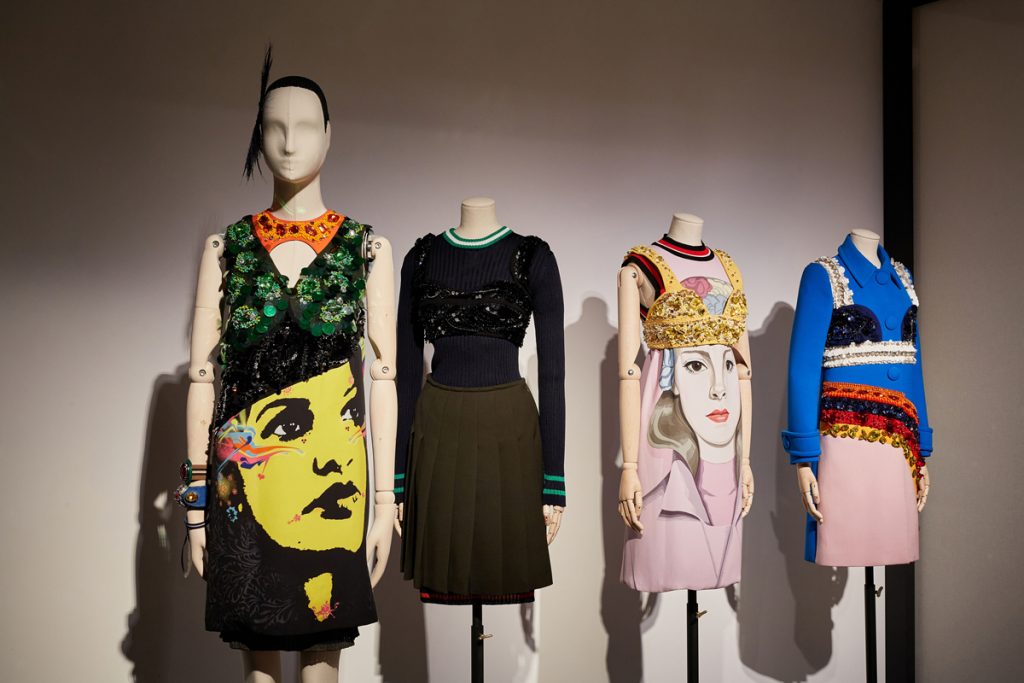 Potent, provocative and sometimes shocking, the word vulgar conjures up strong images, ideas and feelings in us all. The Vulgar: Fashion Redefined is the first exhibition to consider this inherently challenging but utterly compelling territory of taste. It both questions notions of vulgarity in fashion while revelling in its excesses, inviting the visitor to think again about exactly what makes something vulgar and why it is such a sensitive and contested term. Drawn from major public and private collections worldwide, with contributions from leading modern and contemporary designers such as Walter Van Beirendonck, Manolo Blahnik, Christian Dior, Iris van Herpen, Pam Hogg, Marc Jacobs for Louis Vuitton, Stephen Jones, Christian Lacroix, Karl Lagerfeld for Chloé and CHANEL, Alexander McQueen for Givenchy, Prada, Jeremy Scott for Moschino, Philip Treacy, Viktor & Rolf and Vivienne Westwood. The Vulgar opens at Barbican Art Gallery on 13 October 2016.

Conceived by exhibition-maker Judith Clark and psychoanalyst Adam Phillips, the exhibition takes fascinating literary definitions of ‘the vulgar’ as a starting point and includes a wealth of over 120 stunning exhibits from the Renaissance through to the 21st century. Weaving together historic dress, couture and ready-to-wear fashion, textile ornamentation, manuscripts, photography and film, this carefully crafted installation illustrates how taste is a mobile concept: what was once associated with vulgarity is reconjured by designers to become the height of fashion. Encompassing a 500 year timeframe, The Vulgar showcases historic works alongside a roll call of contemporary fashion. The exhibition demonstrates how fashion through the ages actively breaks with and revises taste to create new expressions of style, often celebrating, courting or exploiting so-called vulgarity and its possible pleasures.

Jane Alison, Head of Visual Arts, said “I am so thrilled that we are staging The Vulgar at the Barbican. With such a bold and brilliant concept, Judith Clark and Adam Phillips have created a highly original, redefining and hugely enjoyable exhibition about fashion past and present. Playing with juxtapositions, different themes and vistas, they’ve set the stage for visitors to wonder, ponder, question, reflect or just revel in why some costumes are considered vulgar, how that changes through time, context and experience. The exhibition builds on previous Barbican exhibitions such as Jam: Style+Music+Media in 1996, The House of Viktor & Rolf in 2008, Future Beauty: 30 Years of Japanese Fashion in 2010 and more recently The Fashion World of Jean Paul Gaultier: From the Sidewalk to the Catwalk in 2014.”

As a product of popularisation and commerce – seemingly always a poor imitation of a superior object – fashion itself is shown to be inherently vulgar; but more especially when it is perceived to be too popular, excessive, sexualised, kitsch or camp. Visitors are taken on a journey through these thought provoking categories. The exhibition looks at fashion’s enduring fascination with vulgarity’s excesses, featuring moments in dress history of extravagance, ostentation and exhibitionism; such as a pair of 18th century mantuas, with overskirts of nearly 2.5 metres in width, a selection of exquisite 18th century stomachers and a collection of intricately decorated fans from The Fan Museum in Greenwich. One of the exhibition’s themes directly explores the relationship of fashion to the body; both through over exposure using lace and body stockings to simultaneously reveal and conceal the body in looks from Louis Vuitton and Pam Hogg; and the exaggerated body, where the body is explored and its erogenous zones are amplified in looks such as Vivienne Westwood and Malcolm McLaren’s tits top and Belgian avant-garde designer Walter van Beirendonck’s elephant skirt outfit with Stephen Jones’ oversized hat. Some installations are devoted to certain materials, accessories, fashion labels and embellishments that have come to embody, at different times, the supposedly vulgar; such as gold, velvet, pearls and spangles.

The history of exhibiting fashion, as opposed to fine art, is tainted with accusations of vulgarity – for example, the relationship between the gallery and the department store – something which the exhibition explores by revisiting historically significant displays that were received as outrageously vulgar when first shown. Based on new research into the origins and loaded interpretations of ‘the vulgar’, the exhibition runs together Clark’s installations of dress and Phillips’ commentary. Drawing on voices as disparate as Jonathan Swift and Coco Chanel, Samuel Johnson and Diana Vreeland, the exhibition exposes ‘the vulgar’, like its counterpoint ‘good taste’, to be ultimately all about perspective – something to fear and something to enjoy.

Designers in the exhibition include: