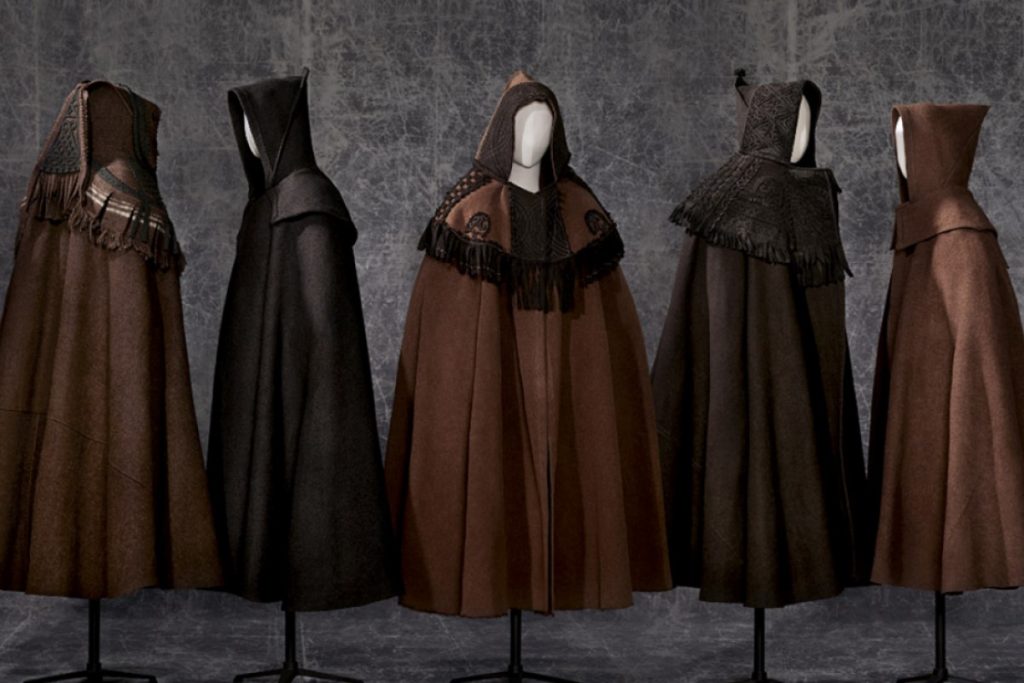 The traditional clothing collection is one of the treasures of the collections of the Costume Museum. The costumes and accessories that make it up date mostly from the 18th and 19th centuries, were grouped together prior to 1925, when the Exhibition of Regional and Historical Costume was inaugurated, a milestone in Spanish cultural life and the origin of the current Museo del Suit.

The numerous costumes on display -of the trade, newspaper, rituals, etc.-, among which those for festive use stand out, are grouped around five sections: