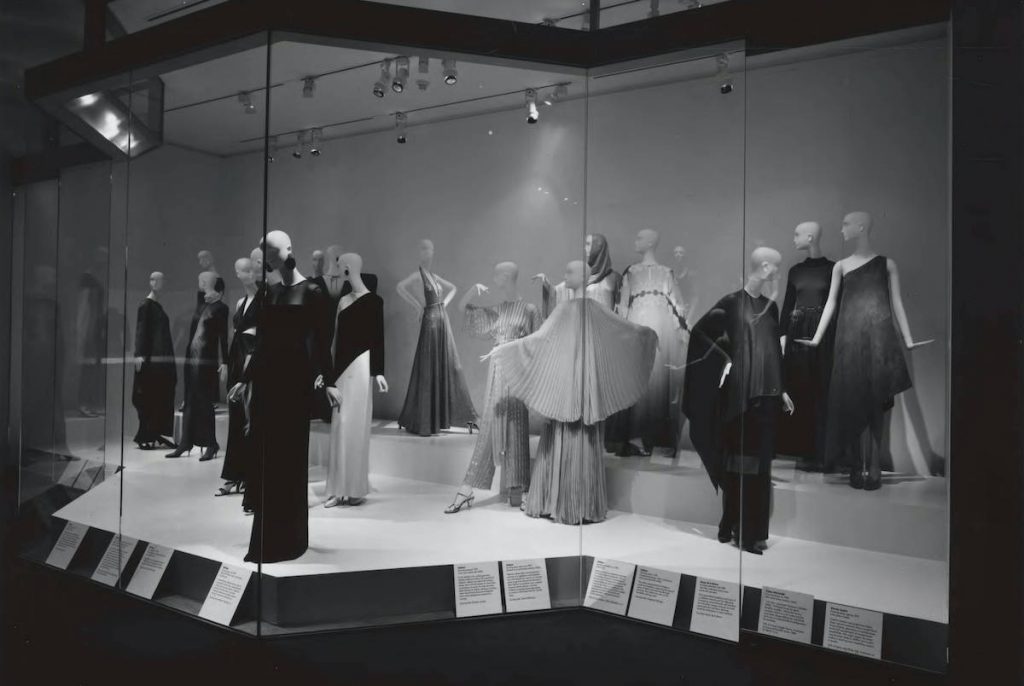 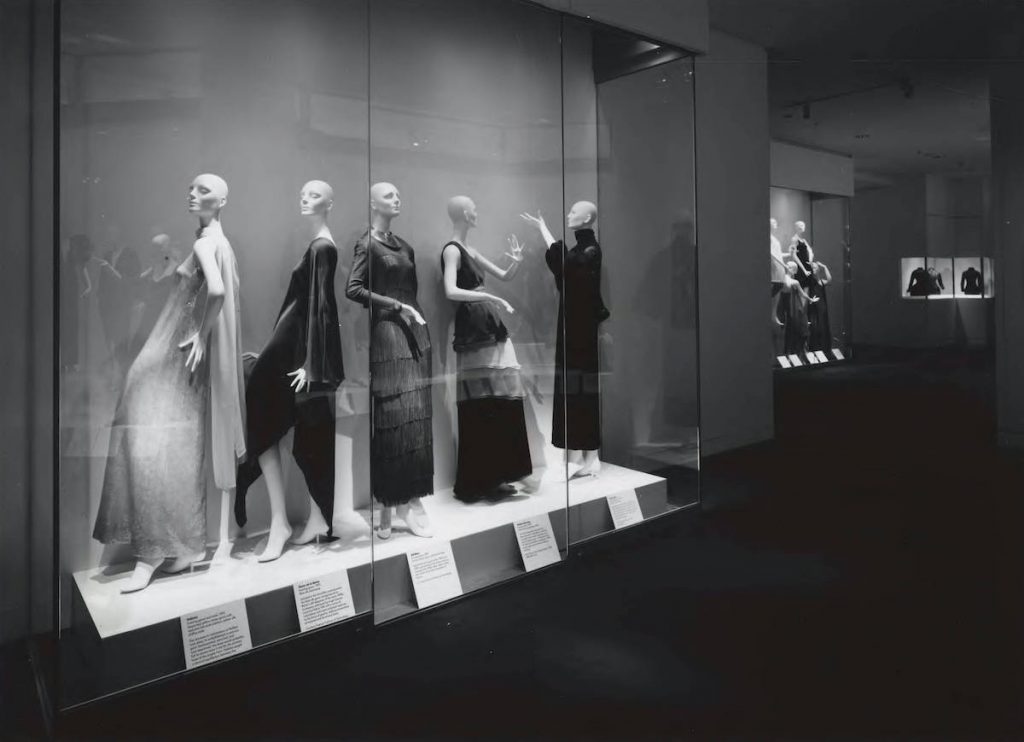 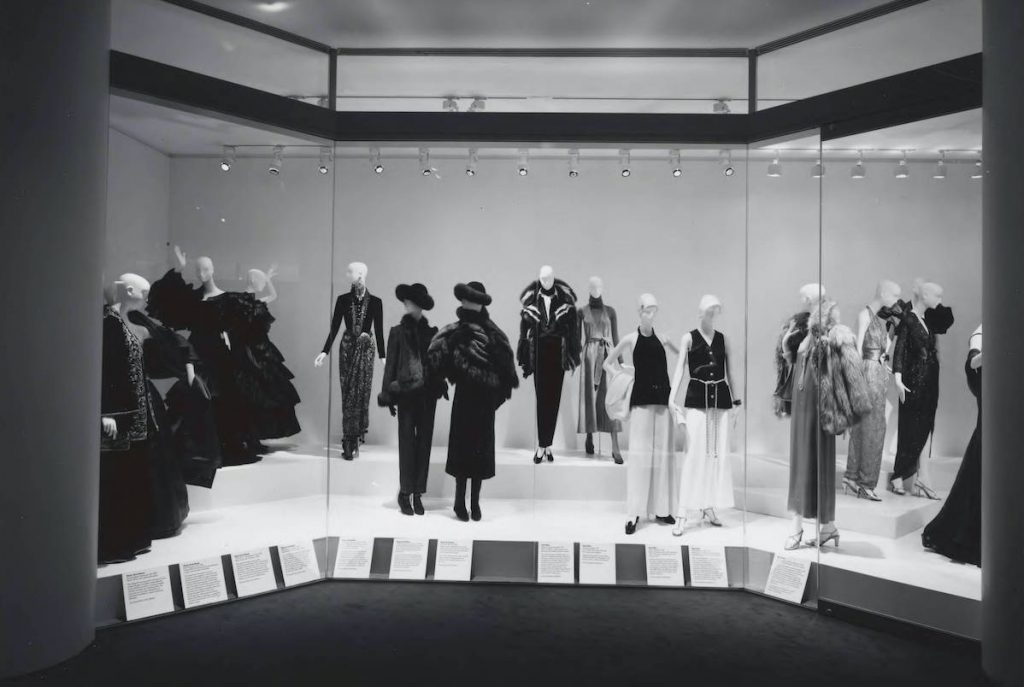 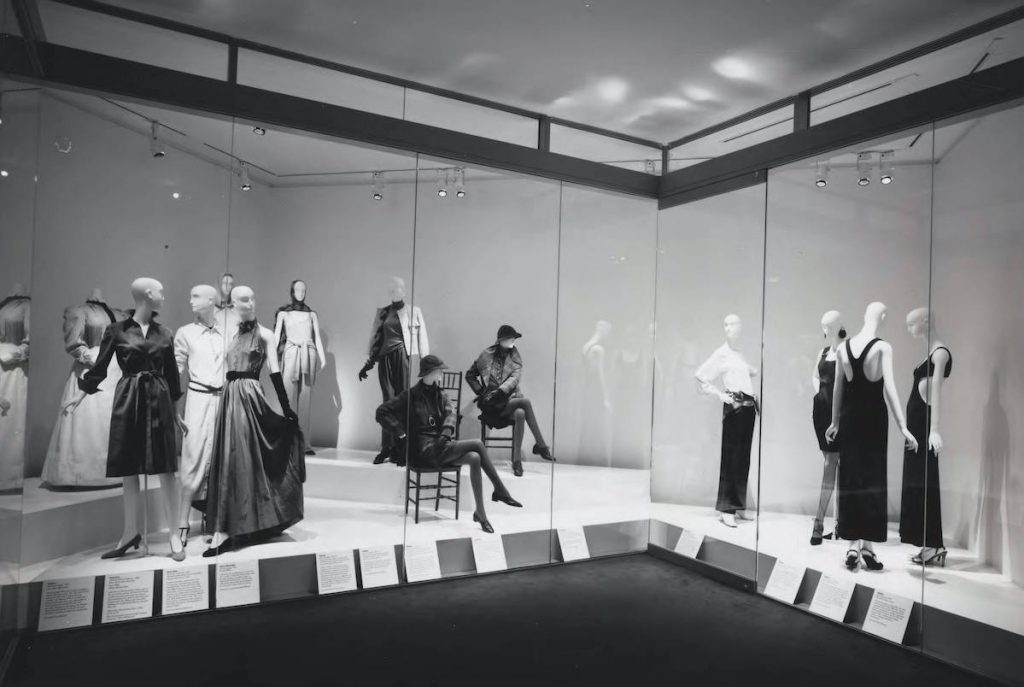 On the night of November 28, 1973, five American fashion designers, invited by the French, showed in the Chateau of Versailles. Representing the United States, but even more importantly exemplifying American style, these five – Bill Blass, Stephen Burrows, Halston, Anne Klein, and Oscar de la Renta – triumphed in their originality, sportswear styling, and ease of expression. The same blow that had been struck for Emersonian independence in American arts and letters was made manifest in modern fashion at an event scant kilometers from Paris, cathedral city of the couture.

What is American style? What are the distinctive traits of American fashion? One cannot answer these questions in terms of one event or one exhibition. But Versailles 1973 sets out some partitive, tentative ideas. American fashion, akin to American fine arts, is democratic in the de Tocqueville sense: it explicitly or implicitly addresses a mass market and is based in ready-to-wear clothing. Ease and comfort are hallmarks. Here, we represent four ideas in American fashion as exemplified in the designers who showed at Versailles. Sportswear and sportswear separates are a dress of freedom and expedience. Menswear modifications for women’ s apparel is an appropriated power and a condition of equality. Simplicity is the American spirit for the plain and pure, even in clothing luxury. The accommodation of daywear for evening is American pragmatism and informality.

We do not pretend to describe the American character so simplistically through clothing. Conversely, we cannot deny that American dress speaks to national spirit. Ralph Waldo Emerson exhorted in 1837, “We will walk on our own feet; we will work with our own hands; we will speak our own minds.” American independence has also meant that we dress in our own style. Twenty years ago, that style was acclaimed on the world stage.