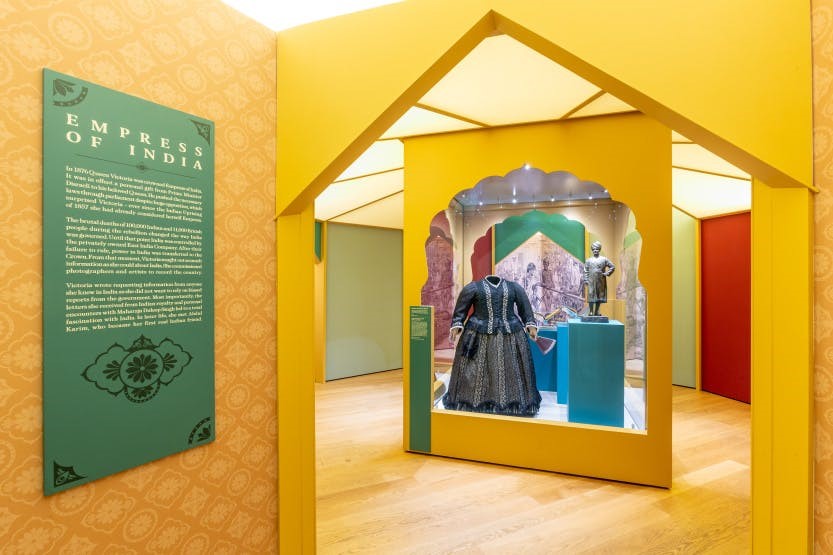 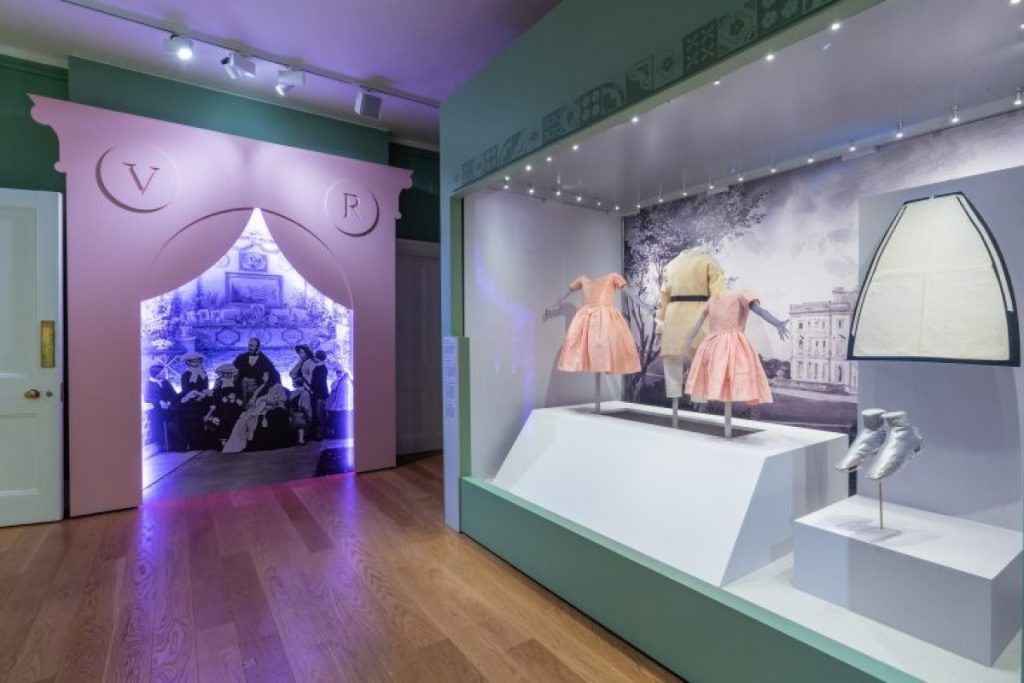 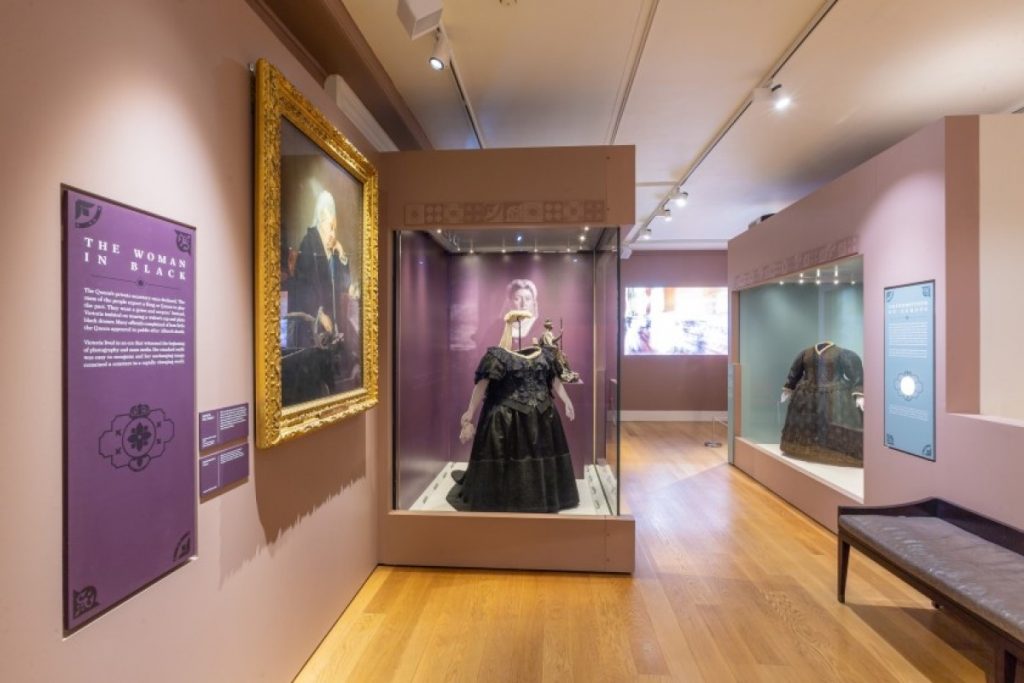 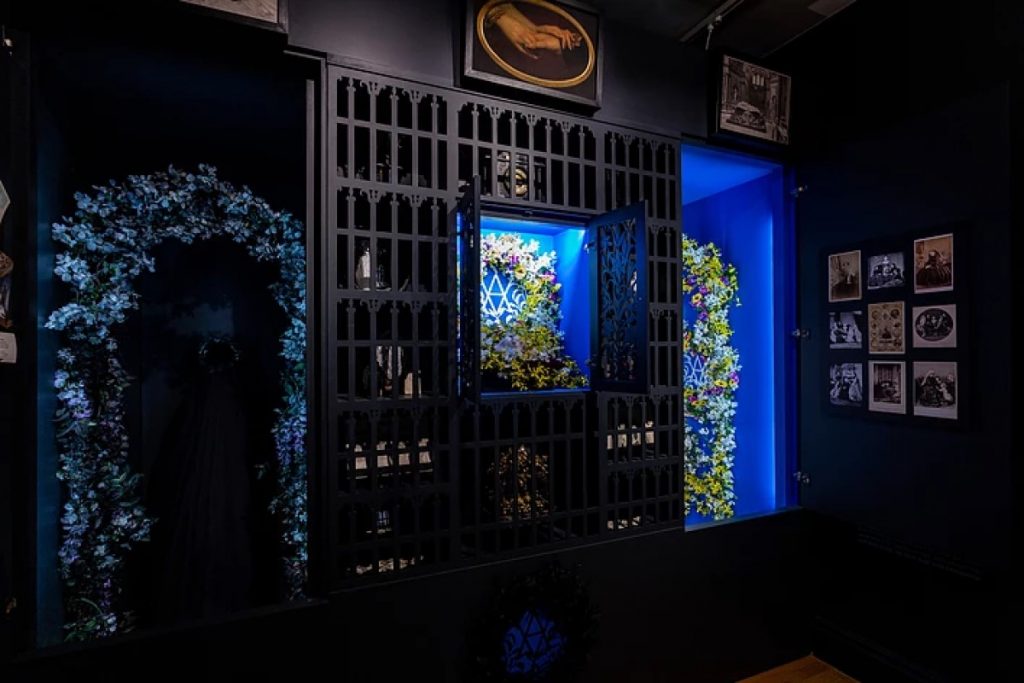 The new display, created to mark the 200th anniversary of Victoria’s birth, re-examines how she balanced her role as a wife and mother with that of Queen of an expanding empire.

Victoria learned that she was to become Queen when she was 18 years old, while still living at her childhood home of Kensington Palace. She held her first council meeting in the palace’s Red Saloon just a few hours later.

Victoria: Woman and Crown re-introduces Victoria as a young woman and explores her roles as a queen, wife, mother and empress.

Rare survivals from the Queen’s private wardrobe – including a simple cotton petticoat and a pair of fashionable silver boots – provide a stark contrast to the black gowns she was so famous for wearing later in life.

The display also explores Victoria’s complex love affair with India, from the story behind the Koh-i-noor diamond to her friendship with the deposed Maharajah Duleep Singh.

Examples of Victoria’s personal diaries carefully inscribed in Urdu form a centrepiece of the exhibition.

With the death of her beloved husband Albert in 1861, Victoria adopted a wardrobe of black gowns as a potent and public symbol of her grief. Responding to this central theme of loss, a specially commissioned installation created by artist Jane Wildgoose titled In Sorrow Shut will consider the enduring symbolism of Victoria’s widowhood.

Exhibition created with support from the Art Fund and Farrow and Ball.