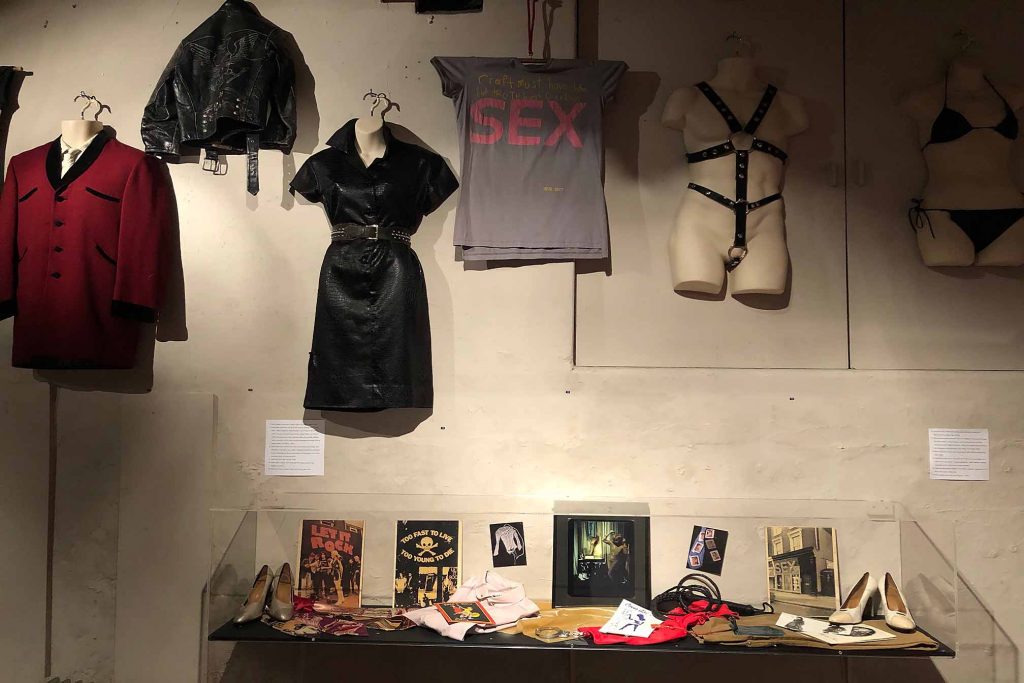 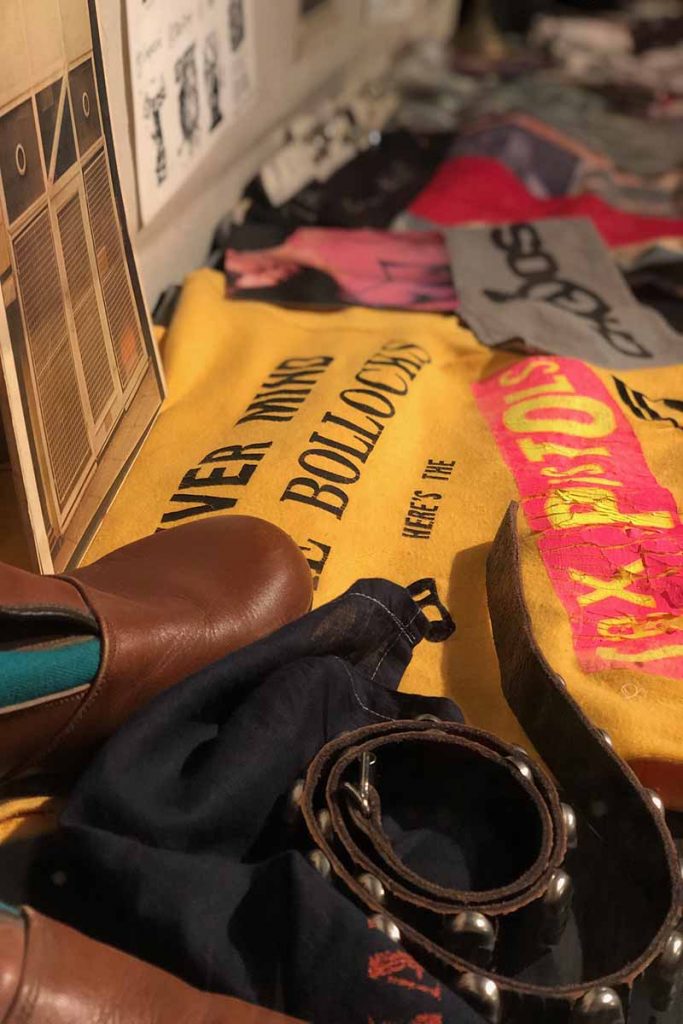 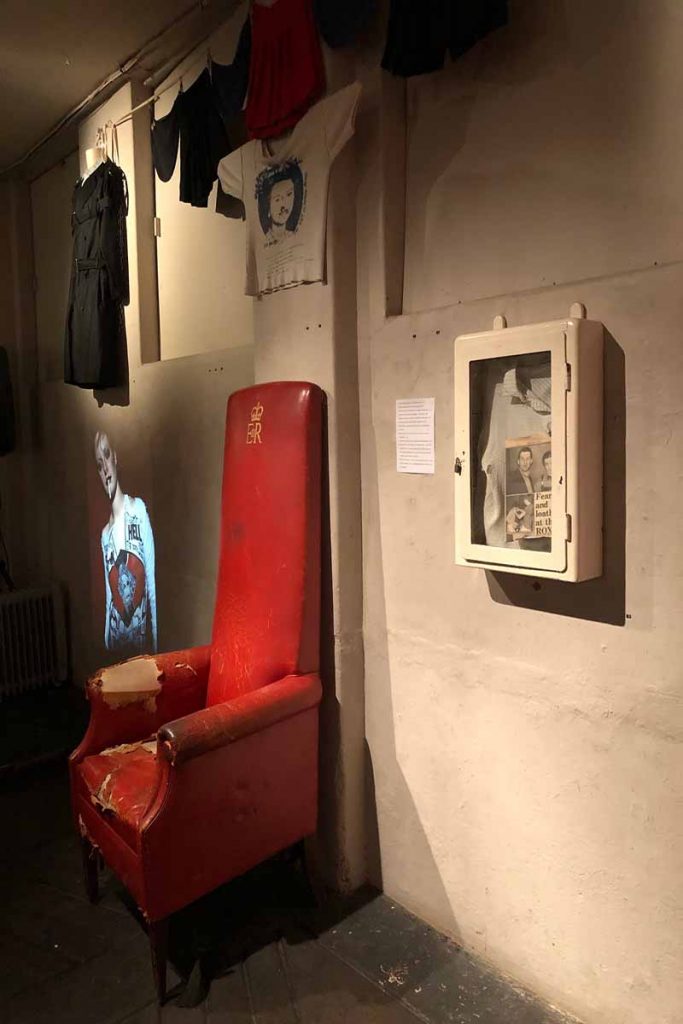 We are proud to present a retrospective exhibition of rare original couture clothes designed by Vivienne Westwood & Malcom McLaren for their revolutionary shops at 430 Kings Road, ‘Let it Rock’, ‘Too Fast to Live, too Young to Die’, ‘Sex’ and ‘Seditionaries’.

In 1993, ‘Vive Le Punk’ redefined the way clothing was being exhibited in museums and galleries by removing prohibitive barriers and making their confrontational garments physically accessible to visitors.

‘Vive Le Punk: Redressed’ punctuates the continuing legacy of Westwood and McLaren’s subversive designs and the pressing urgency for new forms of radical disruption in the age of pervasive surveillance, cognitive capitalism and the increasing commodification of reality.

“I still find it hard to believe that it is 26 years since our very first exhibition here at the Horse Hospital, but Vive Le Punk put the building firmly on the map and set a precedent and spirit for almost everything we have done here ever since, for not only did it break all the accepted rules of display and visitor interaction with the exhibits, but it also paved the way for future experimental artists and curators to feel free to improvise with the space as they thought fit.

On the one hand, this diversity has proven to be our strength with literally hundreds of amazing exhibitions being displayed in the space, but retaining a punk DIY ethos on this 26 year journey has sometimes been a challenge, and now once again we are under attack from outside forces and our future in the building looks uncertain.

So, in what could be our last month here, we decided to go full circle and revisit those extraordinary clothing designs that reigned chaos on the fashion, music and political scene during the 1970s. Like great art, these clothes have not only stood the test of time but they have continued to influence and inspire so many generations for the past four decades.

I like to think the Horse Hospital has stood the test of time too. Sure, we bent a few rules and may have upset a few folk, but more importantly, we have given a huge amount of creative exposure, support, hope and pleasure to a great number of people along the way…

If the spirits are with us, maybe we can secure a new lease at a fair rent and continue the journey and still influence and inspire audiences well into the future, because this space is too special to lose..!

This exhibition is dedicated to the legions of:

We thank you from the bottom of ours hearts for your continued support…..”