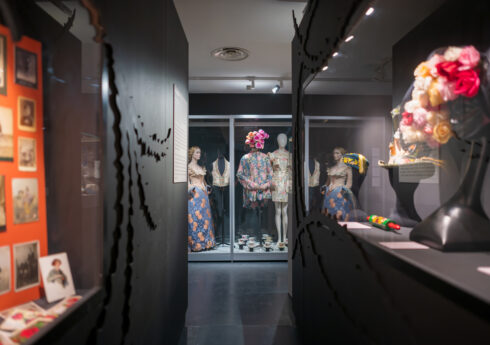 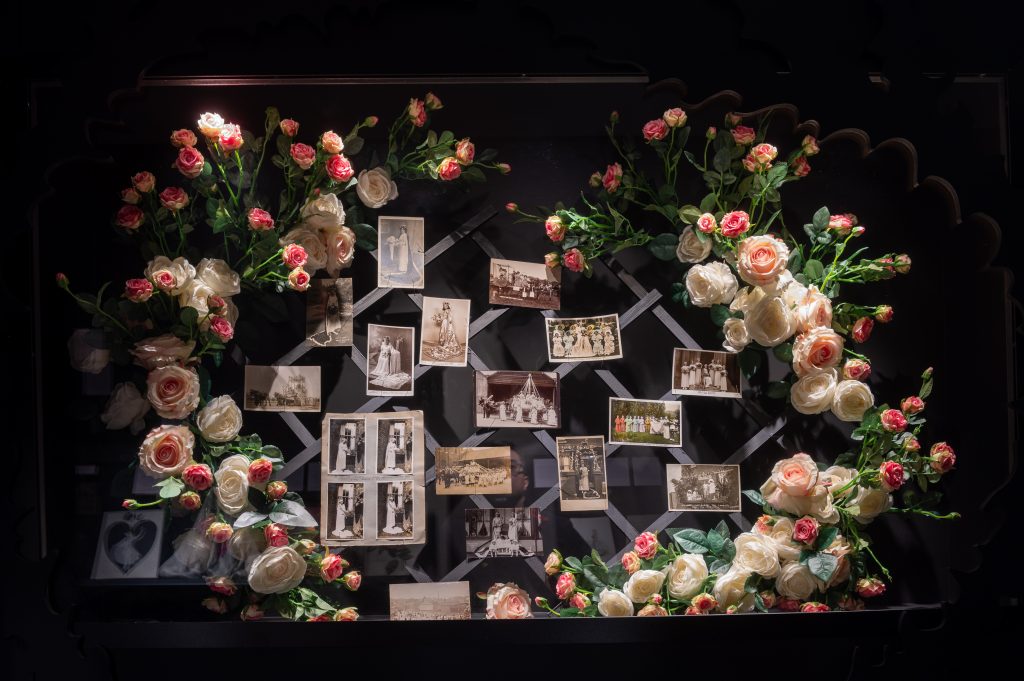 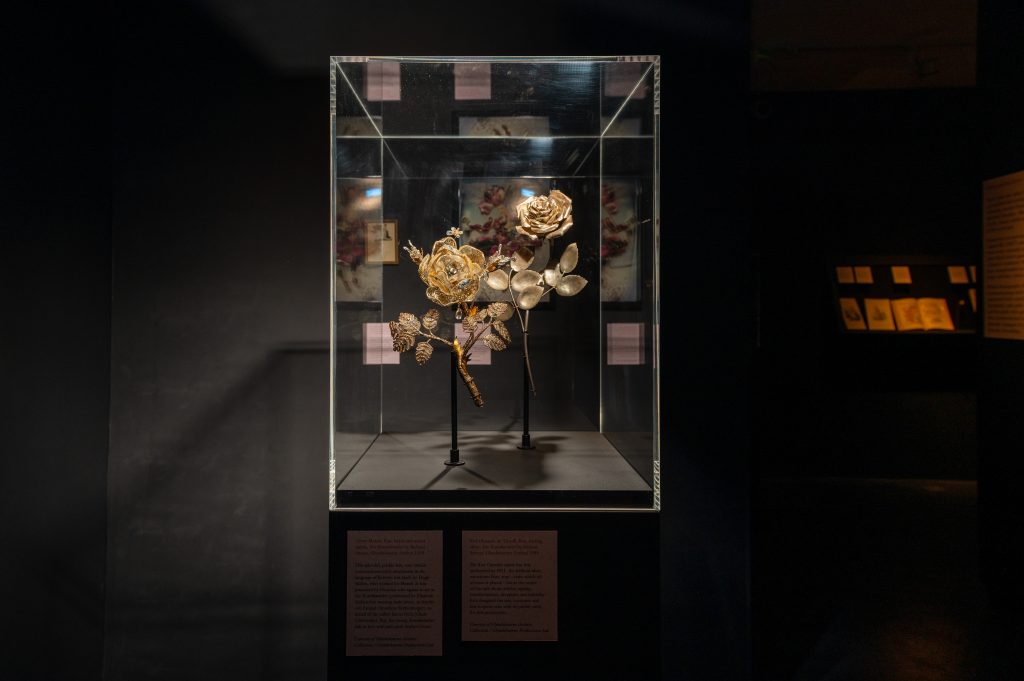 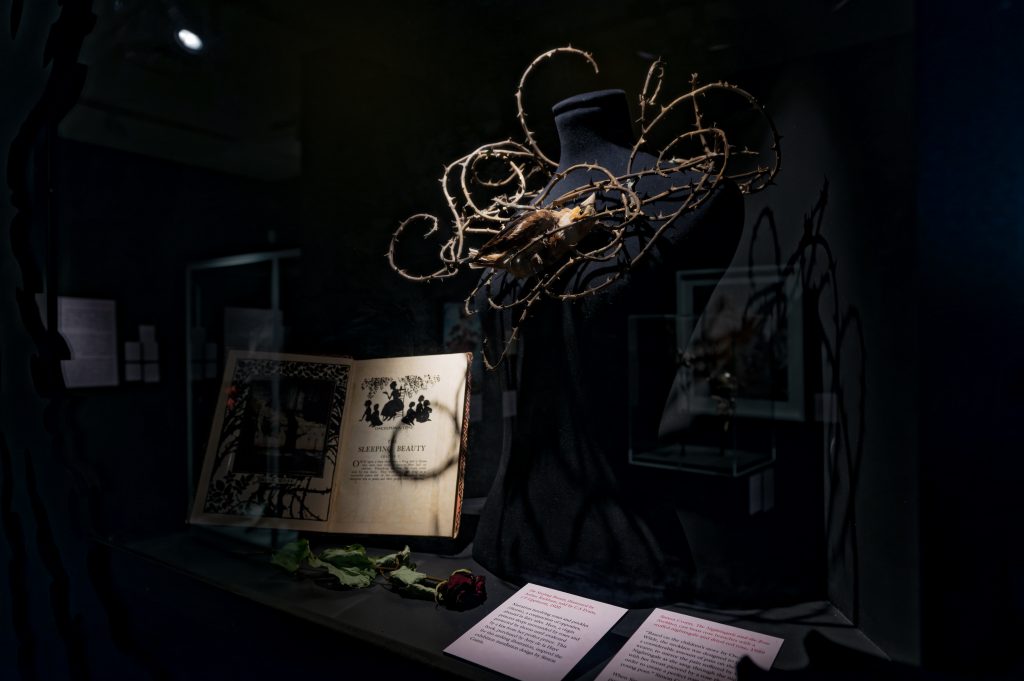 ‘Won’t you come into the garden?

The Garden Museum’s spring/summer 2022 exhibition will explore the use of roses in fashion from the Victorian era to today, with designs from Alexander McQueen, Ashish and Comme des Garçons amongst other historic and modern collections.

The rose and fashion are inextricably entwined. Roses, like fashion, are a luxury and they are ephemeral; they are both ‘shown’ seasonally; their appeal is multi-sensorial, and they each incite passion and obsession. Throughout history artists, designers and writers have explored this fragrant flower and its deterrent thorns (technically they are prickles) – a conjunction of opposites – to draw out illusions to love, beauty, sexuality, sin, rites of passage, degradation, and death.

A creative collaboration between guest curator Amy de la Haye and famed set designer Simon Costin, this exhibition will also draw inspiration from the Garden Museum collection and gardens to explore the tensions between wild and cultivated, natural and artificial roses within fashion apparel, image making and contemporary craft practices.

Fashions designed by Alexander McQueen (fashion’s rosarian) and Comme des Garçons will be shown alongside ‘rosy’ undergarments dating from the 18th century and the latest gender-neutral designs by Ashish. Accessories will include including millinery by Stephen Jones and Philip Treacy; a rose bucket bag by Lulu Guinness and a selection of gorgeously decorated fans. Simon Costin’s dramatic ‘Rose and the Nightingale’ neckpiece – which ruptures the wearer’s skin when worn – and a jet mourning brooch will communicate the rose as a metaphor for the savage pain of love unfulfilled and forever lost.

The ways roses can interact with the dressed body will be explored by a group of studio portrait photographs dating from the mid-19th century. Illustrations by JJ Grandville and Walter Crane will highlight mid-to-late 19th century debates on wild and ‘engineered’ cultivated roses, and roses and gendered identities.

Painted and botanical portraits and gardeners’ impressions of roses, drawn from the Garden Museum’s archive and special loans, will be shown alongside contemporary images. The Museum is delighted to also feature Nick Knight’s sublime ‘roses from my garden’ and Tim Walker’s romantic surreal photographs.

Roses bloom from May until November, and since Ancient Egyptian times ‘permanent botanicals’ have been crafted as surrogates for when the earth no longer yields natural blooms. The galleries of the Garden Museum and its gardens will be filled with a profusion of wild and cultivated, natural and artificial roses.

Wild & Cultivated: Fashioning the Rose will also include rarely seen items from the Garden Museum Collection, including Ellen Willmott’s volume of botanical lithographic illustrations of roses Genus Rosa, and photographs of roses taken by horticulturist Gertrude Jekyll which illustrate how she used roses in garden design, intertwining them with honeysuckle in arbours and around trellises.

The exhibition will be accompanied by a catalogue and a programme of public events including talks, workshops and a Friday Late.

Images courtesy of The Garden Museum 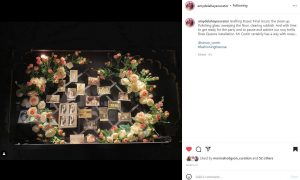