Homesick for Another World 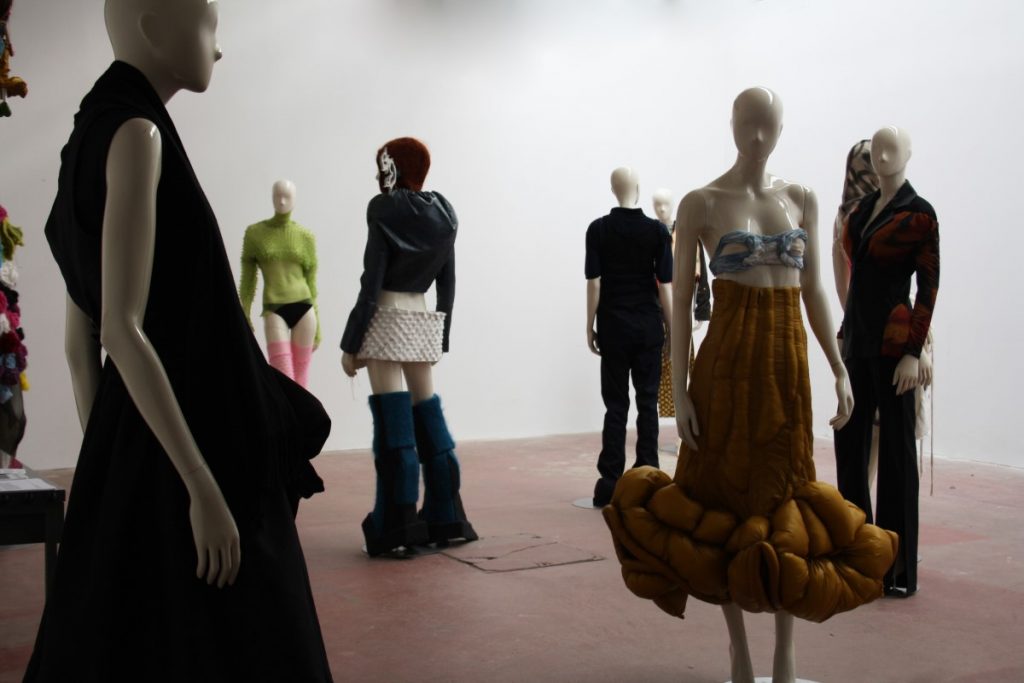 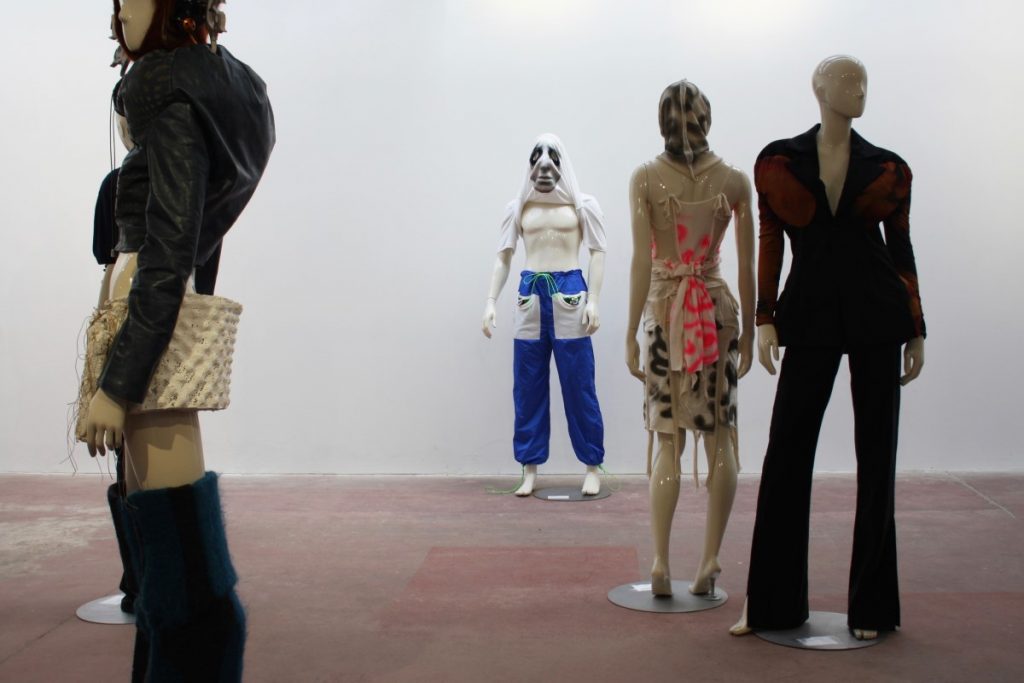 Homesick for Another World is a group exhibition curated by Felix Choong that borrows its
title from Ottessa Moshfegh’s 2017 short story anthology, where the worlds depicted are as
cruel and savage as they are beautiful. Featuring work that grapples with this same
dichotomy, the show brings together a group of artists, designers and practitioners who use
fashion and dress to envision alternatives to our present reality and perceived future. With
the sustained assault on Black lives, the LGBTQ* community and other minority groups, the
perpetual threat of environmental collapse, the lingering effects of the coronavirus pandemic,
the state’s inability to safeguard the most affected and the most vulnerable in times of war,
famine and crisis, sartorial creations looks further afield with greater boldness and intensity
to express and understand the current state of the world, and imagine alternatives. Dress,
long central to human culture, has been used to align and distinguish the self with and from
others. As such, it can be used as an act of resistance against everyday struggles for power
and existence. Whether it be transforming the body into a work of art or into a system of
prefigured symbols and metaphors, dress enables us to go beyond our physical limitations.
Fashioning the body works to turn pervading ideas, beliefs, thoughts, emotions and
aspirations into something tangible and visible.

Numerous themes run through the exhibition, simultaneously presenting the body as a site
under distress, duress and upheaval, states that also serve as potential sources of renewal.
Ideas of metamorphosis and the physical self as a site under continual construction and
reconfiguration are explored through broader frameworks of both utopian and dystopian
imaginings. Feelings of placelessness, transience and temporality are distilled, but also
remedied through the exhibitors’ creative endeavours. Contentions between old and new, life
and death, the natural and the artificial, the individual and the collective and so forth are all
interplayed. Gestures to formality and professionalism are made through invocations of
workwear, but become twisted and spliced under the weight of capitalist expectations. Our
relationship to the natural world is mediated and rendered in an abundance of crocheted
flowers and monofilament spikes. Elsewhere childhood appears stifling and sinister. A tin toy
turns into a hooded garment that zips entirely shut, engulfing the wearer, sealing the hands
and masking the face.

Against a backdrop of instability and rapid change, the works reveal and revel in our desires
and anxieties, articulating the potential threats and promises of the future. As society pushes
forward towards self-creation and self-destruction, the crisis of the individual perseveres.
This show is not a comprehensive exploration of our contemporary condition, but rather pulls
at particular strands. The exhibition space becomes an interstice between idealism and
collective sickness. If fashion speaks, it speaks independently of its creator’s vision and
here they are presented to the viewer to consider freely. Free to be linked to their own ideas
and to imbue it with their own meanings. [1]