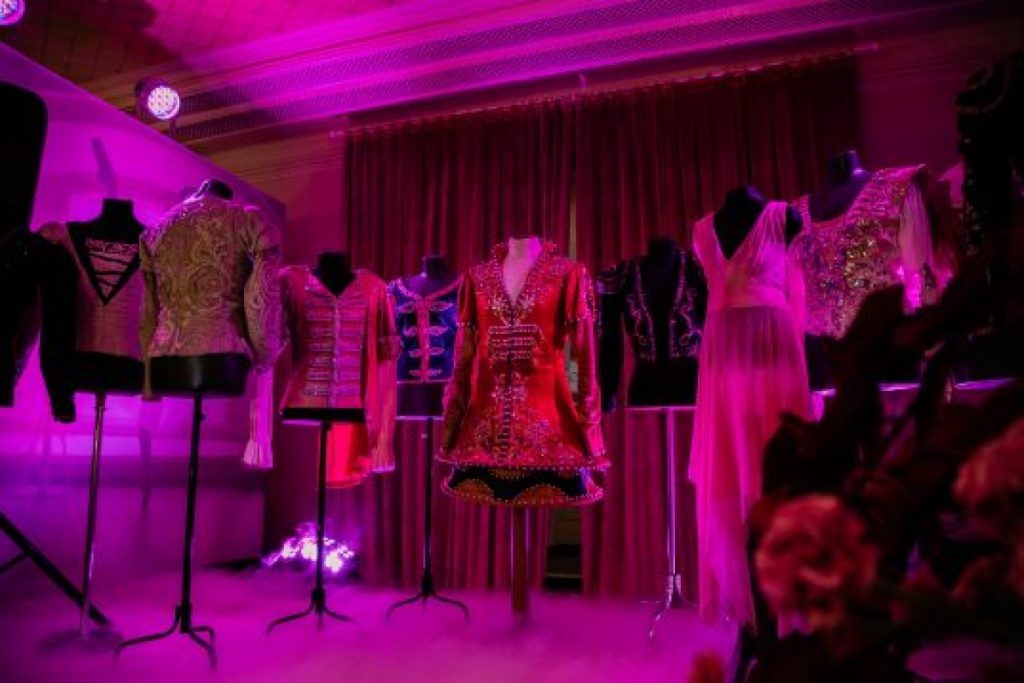 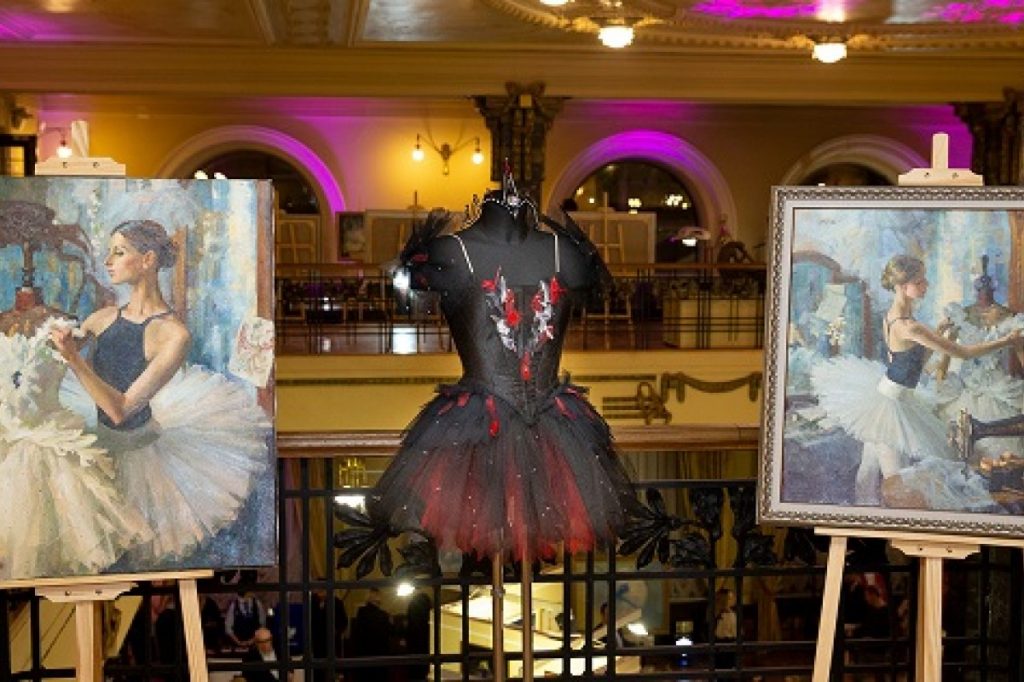 Besides, there are sketches of ballet costumes and scenery, mannequins dressed in costumes, as well as installations created of pieces of ancient furniture and arts and crafts of the 19th — early 20th century.

‘Russian Ballet, Fashion Forever’ will include the display ‘Dancing Brush’ with paintings by a dancer, director, artist, and poet Vladimir Vasiliev, People’s Artist of the USSR and Russia. The exhibition is timed to the 80th anniversary of the artist’s birthday.